Man arrested for racist attack on Filipina who shunned his advances

Man arrested for racist attack on Filipina who shunned his advances 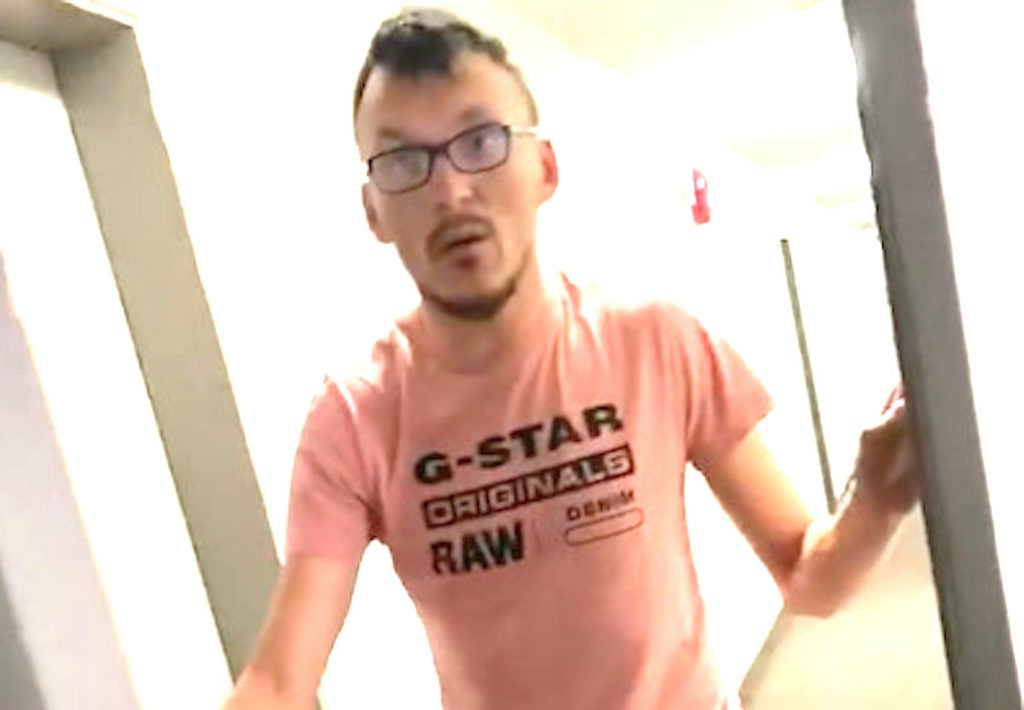 EDMONTON, Alberta – Police arrested an Edmonton man and charged him with assault following a racist rant and physical altercation with Filipino Canadians in an apartment complex in Edmonton last week.

Edmonton Police Service arrested Rylee Dodd, 28, after an incident caught on video showed him giving a Nazi salute, ranting racist insults at Filipino woman and kicking her door after she refused his advances.

According to Patricia Anne Medrano’s Facebook post, at around 9:15 p.m. on July 6, Dodd tried to get her phone number outside of her apartment complex. When she refused, he began his racist tirade. “Since I don’t want to give my number, he keep on insisting to give his number to me,” Medrano stated.

“I just told my brothers to ignore him. We’re supposed to go downstairs already but he is really being disrespectful and saying racial slurs like ‘Go back to your country!’, ‘This is Canada, not Wuhan. You spread the virus.’”

Medrano says that the situation escalated, and Dodd began to kick her door and tried to attack her. Medrano and her relatives waited for the police outside the apartment building while, the video shows, Dodd continuing to rant at them from his window.

“The suspect in the video, 28-year-old Rylee Dodd, has been charged with uttering threats and assault in relation to this incident,” said a spokesperson with EPS. “Our Hate Crime & Violent Extremism Unit is also aware and are looking into this.”