So what if Tagalog is 3rd most spoken language in 3 US states?

So what if Tagalog is 3rd most spoken language in 3 US states?

SAN FRANCISCO – An American Consumer Survey shows that Tagalog is the most spoken language after English and Spanish in the states of California, Nevada and Washington, and Filipino American teachers and community leaders contend this fact has larger implications.

Lily Ann B. Villaraza, PhD, chair of Philippine Studies Department at City College of San Francisco, says the finding shows the need for Tagalog/Ilocano/Filipino to be recognized by local and state governments for translation of official government materials. Several cities and counties in California, like San Francisco and San Diego, already do.

The study also demonstrates, she said, the need for speakers, interpreters, and translators in social and health services, education and the courts. It also underscores the importance of providing language study in public schools (K-12 and beyond) so that Filipino Americans can become fluent Filipino language speakers in the United States.

Although Villaraza agrees that Filipinos should be happy with the study, but she quickly adds that “the reality is that many Filipino immigrants continue to hold on to the idea that Tagalog, or any other Philippine language, isn’t a worthwhile language for their children to learn, unlike French, German, or Spanish, which are thought to be more lucrative and economically sensible.” Parents also expect to teach their kids Tagalog at home so don’t see the need for them to take it as a course.

California, the third largest US state, has 832,024 residents who speak Tagalog at home, followed by the state of Nevada with 74,337 residents and Washington state with 62,201.

Interestingly, Tagalog is not the most spoken foreign language in Hawaii but Ilocano, with 59,454 residents speaking it.

Filipino American educators and Filipino language advocates are not surprised that Tagalog is the most commonly used language in California after English and Spanish, considering that 45 percent of Filipino immigrants in the US live in Golden State.

Associate Professor James Sobredo, PhD, of the Asian American Studies Program under Ethnic Studies Department of Sacramento State University was more surprised at the “lack of Tagalog language programs in our high schools, colleges and universities in California, an issue that should be addressed by community leaders and our policy makers.” 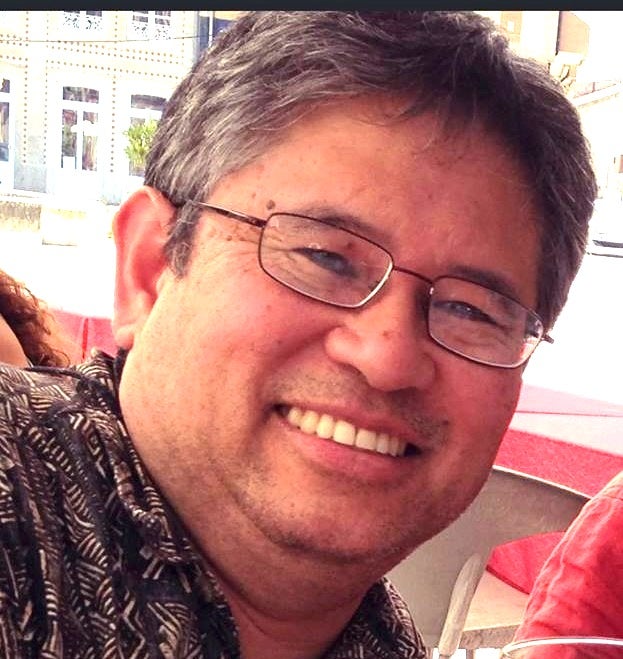 “We really should have more Filipino language courses, not just Tagalog, in our high schools, colleges and universities. But this is a complicated issued because nothing moves forward in California schools and colleges unless people advocate for it. However, none of this will move forward if Filipino students do not take those courses.”

“Our school policies are numbers and enrollment driven. If students do not enroll in those Filipino American and Filipino language courses, they will not be in our schools and colleges,” reiterates Sobredo.

Villaraza was raised here in the U.S. and was part of the pilot programs of Tagalog/Filipino language in the San Diego Unified School District. She was often asked by many parents why she bothered taking Filipino at University of California in Los Angeles.

“Many of us desired to take the language to understand our parents and our heritage culture more, but it is emotionally distressing and intellectually discouraging to have our elders either make fun of us for trying to learn the language or question its value,” lamented Villaraza.

Magdalena de Guzman, a Filipino bilingual and bicultural teacher and advocate at San Francisco Unified School District for 24 years, sees the study as a leverage to get more funding from the federal, state and local governments to strengthen Tagalog/Filipino as a “primary, heritage, and global language” that facilitates participation in civic affairs. As an example, De Guzman says the San Francisco Unified School District was able to have a teacher on special assignment on Multilingual Department to give emphasis on the Filipino Language Pathways program at the Bessie Carmichael/Filipino Education Center K-8, Longfellow Elementary and Balboa High School.

Labor organizer Vivian Zalvidea-Araullo says the study “clearly shows that we are the fastest-growing immigrant Asia Pacific Islander population in the U.S. and a force to reckon with, politically and economically that those who wish to serve the public must listen to us and that those who want our valuable consumer dollars, as one of the biggest populations, must learn to communicate to our community, in our language.