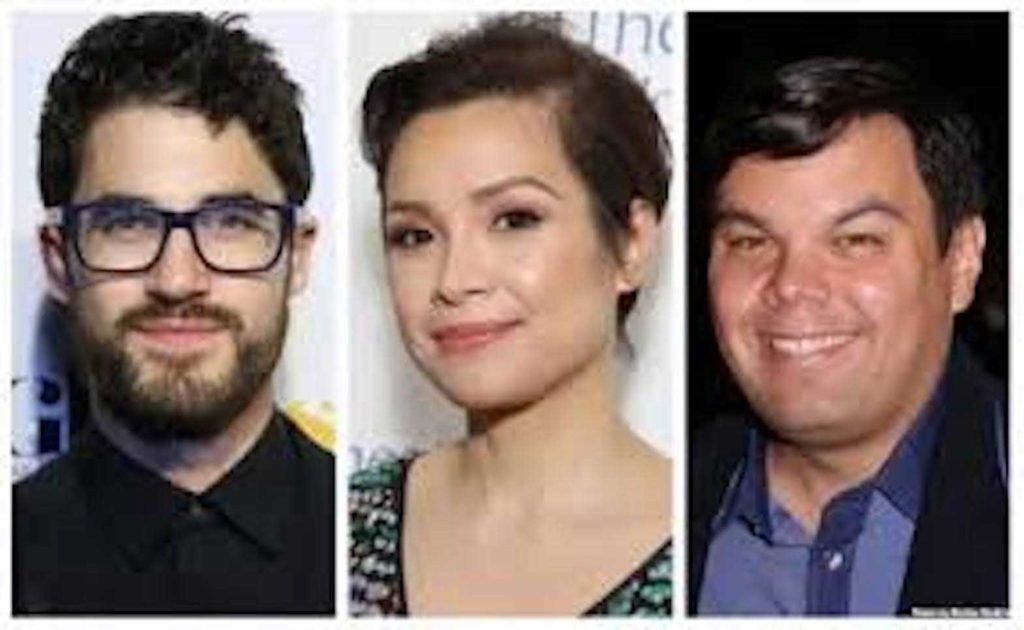 NEW YORK CITY—Carnegie Hall has canceled all its events until January 7, 2021. However, this does not deter The Outstanding Filipino American (TOFA) Awards, whose formal ceremonies are held annually at Carnegie’s Weill Recital Hall, from celebrating its 10th anniversary, albeit virtually.

Joe Biden, former vice president, and Democratic presidential candidate, is expected to grace the virtual event, which premieres on YouTube (TOFA Awards) and Facebook (So Jannelle) on June 30, 2020, at 9 p.m. EST.

Customarily, the annual TOFA Awards are held every October, in time for the Filipino-American History Month, commemorating the arrival of the first Filipinos in America in 1587. The awards also recognize the achievements of individuals and organizations that have raised the Filipino-American community’s profile in mainstream America.

“Our world is changing so fast. For many of us, the past few months have been grueling with the lockdown, and so many lives lost to COVID-19. Perhaps 2020 will leave us with bittersweet memories. I want this show to be one of the sweet moments we can all cherish. It’s TOFA’s 10th-anniversary special. It’s our very first virtual gathering even made more fabulous by the participation of so many TOFA luminaries, honored guests, and warm-hearted sponsors,” says Elton Lugay, TOFA Awards founder and executive producer.