Why Duterte is so scared of Maria Ressa

Why Duterte is so scared of Maria Ressa 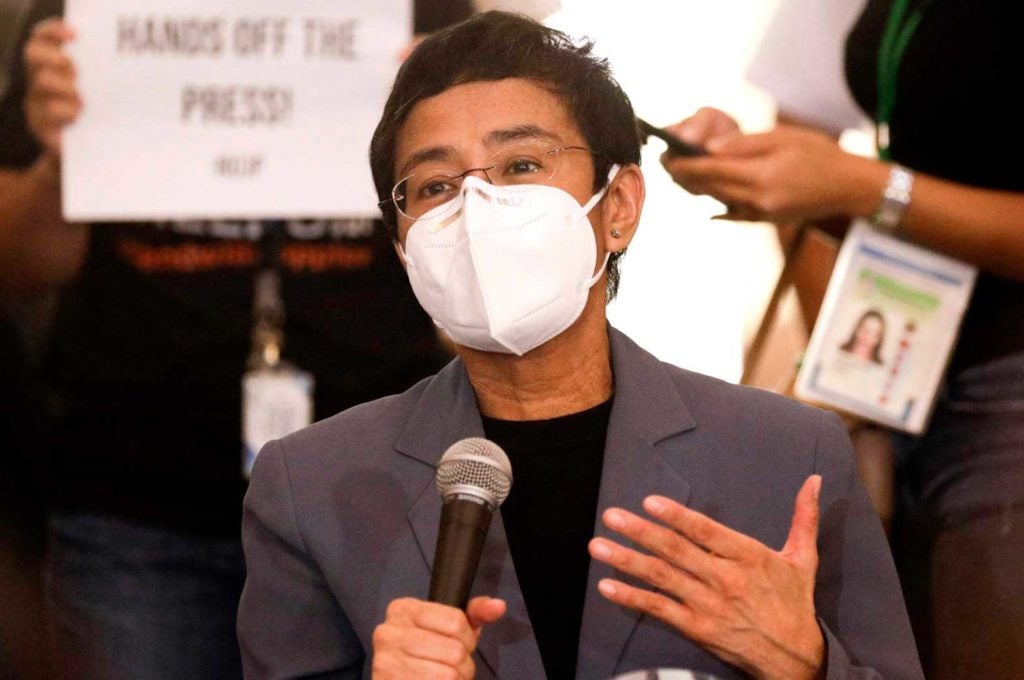 The reason why the Duterte regime is harassing Maria Ressa is clear.

He inspired a horrifying campaign of mass slaughter, a wave of violence that has killed thousands of poor Filipinos. And Maria Ressa and Rappler have been helping expose the killings to the world.

So Duterte’s response was predictable. He is naturally furious with and afraid of Maria Ressa and of every journalist who is doing what needs to be done in the face of the Duterte slaughter.

They’re reporting it. They’re turned the spotlight on the killings. They’re exposing the massive abuse of power under a murderous regime.

The verdict against Ressa is a big blow to the fight to expose the truth about Duterte.

But the move has backfired.

In many ways, it has even expanded and deepened the resistance to Duterte and the slaughter he inspired. There has been global outrage over the attempt to muzzle a respected journalist.

Maria Ressa has become a powerful symbol of the fight against repression and the return of Fascism in the Philippines.

And trying to silence her and other journalists and media organizations like ABS-CBN hasn’t worked. The world continues to know more about the bloodshed under Duterte, the slow, painful death of democracy in his regime.

“Despite credible allegations of widespread and systematic extrajudicial killings in the context of the campaign against illegal drugs, there has been near impunity for such violations,” the Office of the UN High Commissioner for Human Rights said in a new report on the Philippines under Duterte.

Last month, Human Rights Watch also published a new report focused on the impact of the Duterte campaign on children.

“Thousands of people in the Philippines have been killed since President Rodrigo Duterte launched his ‘war on drugs’ on June 30, 2016, the day he took office,” the report said. “Among those who died have been dozens of children under age 18 who were either specifically targeted or were inadvertently shot during anti-drug raids, what authorities have called ‘collateral damage.’”

If Duterte hopes to cover up the bloodshed he unleashed, attacking the media will not work.

It has, instead, highlighted how this assault on freedom of the press is not just a Philippine issue and should be a concern for the world. It has alarmed many respected figures and organizations throughout the world because of what Duterte’s bid to silence the media means for other nations where journalists also are under fire.

“It is not merely that Ms Ressa and her colleagues need and deserve support: her case has such frightening implications beyond her own country,” the Guardian newspaper said in an editorial.

“When Mr Duterte is given a free pass for his behaviour, other leaders take note. Without freedom of the media, it is impossible to protect other freedoms: citizens cannot know what is being done in their name. Journalists are targeted because they sound the alarm. They must not be silenced.”