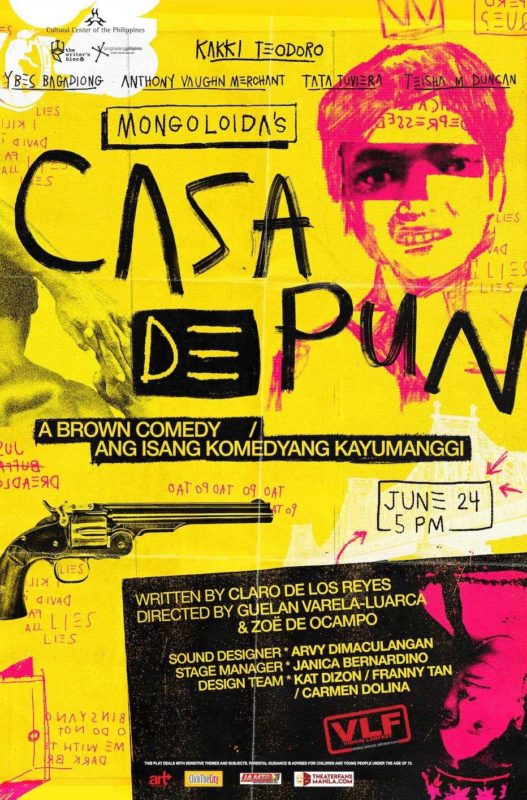 NEW YORK — A few plays that premiered in The Virgin Labfest (VLF), a festival of new plays in Manila, have already made it over to the US as full productions or staged readings by theater groups on the West Coast.

This year, the opposite will happen. A Filipino American playwright’s work will be part of the annual endeavor organized by Manila-based playwrights’ support group The Writers Bloc, the Cultural Center of the Philippines (CCP) and CCP’s resident theater company Tanghalang Pilipino.

The play follows Enrica, an Afro Filipina who moves to New York City under contentious circumstances, and her confrontation with historical characters from all over the world such as a Spanish queen and a Filipino revolutionary hero.

Born in the Philippines, De Los Reyes moved to the US in his adolescence. He took up a master’s in Applied Theatre at City University of New York and founded Atlantic Pacific Theatre in 2018.

Recent playwriting credits include “My Baryo, My Borough,” “Uncredited” and “Do: Wager.” He has acted with groups such as National Asian American Theater Company, Pan Asian Rep, Leviathan Lab, among others. 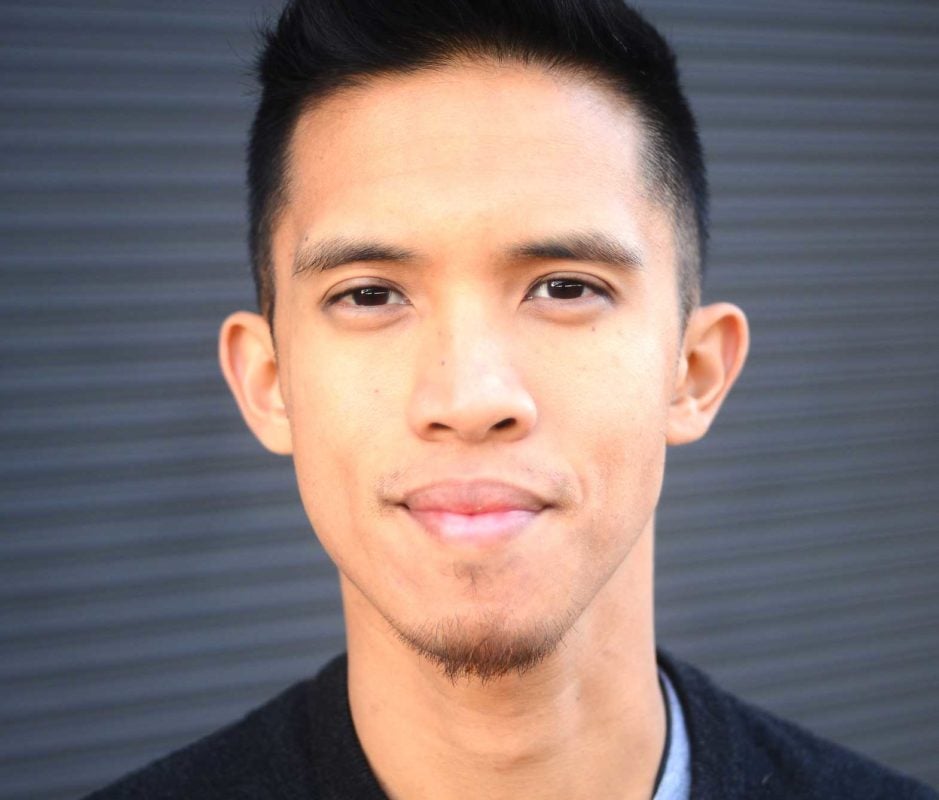 “Blackness and the Philippine identity has been a constant theme in much of my dramatic writing,” he says.

“It shares a long legacy that goes beyond its history with Spanish conquistadores—who were anti-Moor—and its US cultural and military ties that continue to bind many worlds to the Philippines.”

He has done extensive research on the topic and can list off several titles of publications and historical ephemera such as paintings and photographs related to the subject.

“As a history buff, I’m driven to create work that provokes the audiences to question and hopefully dismantle socially constructed beliefs that maintain a negative influence in present day culture and phenomena.”

Part of the motivation to create theater around this milieu is personal. “I had the blessing and hardship of moving often [growing up]. The challenge was spending my adolescence in a state of transition. But later in life I found this deep exposure to culture to be quite a blessing. Today, I find myself socially and creatively drawing from the wide range of cultures and contexts that shaped me.

“I grew up with many friends from the Caribbean. I like to believe that there’s a deep kinship…perhaps the parallels of island cultures or living within the invisible weight of peoples from a post-colonial background? Whatever it is, these are experiences and questions that I’ll likely be exploring for a long, long time.”

He’s keenly aware of the current events happening in society as his play is about to be performed. “Theater, in a sense, is always in conversation with the present moment. Developing a virtual transnational play exploring race and colorism in the zeitgeist of Covid-19 quarantines, the Black Lives Matter global movement against racism, and under the specter of what freedoms may be taken from Filipinos back home. Well, it is a perfect storm in a sense.

“Adding to this context is of course the equally elusive cancer of colonial mentality that continues to infect Filipinos [yet, now] the world demands a reckoning with history…there’s not a better time than the present [to perform this play], ‘di ba?”