WATCH: Actor Dante Basco tells “How It Feels to Be 40”

HONOLULU – More than 20 years ago, Filipino American actor, poet and performer Dante Basco began a gathering called DPL, “Dante’s Poetry Lounge,” in his living room, which has been renamed “Da Poetry Lounge.” He brought in his favorite collaborators and poets to this event and produced an evening that found its way to theaters and the biggest nightclubs and eventually became the inspiration for “Def Poetry Jam” on HBO and on Broadway. It’s now the hottest weekly spoken mic program in the world.

Basco began his love for writing at the age of 15 while in high school. This marked a time of discovering his identity, falling in love for first time, experiencing his first heartbreak and sexual awakenings and becoming an artistic person. 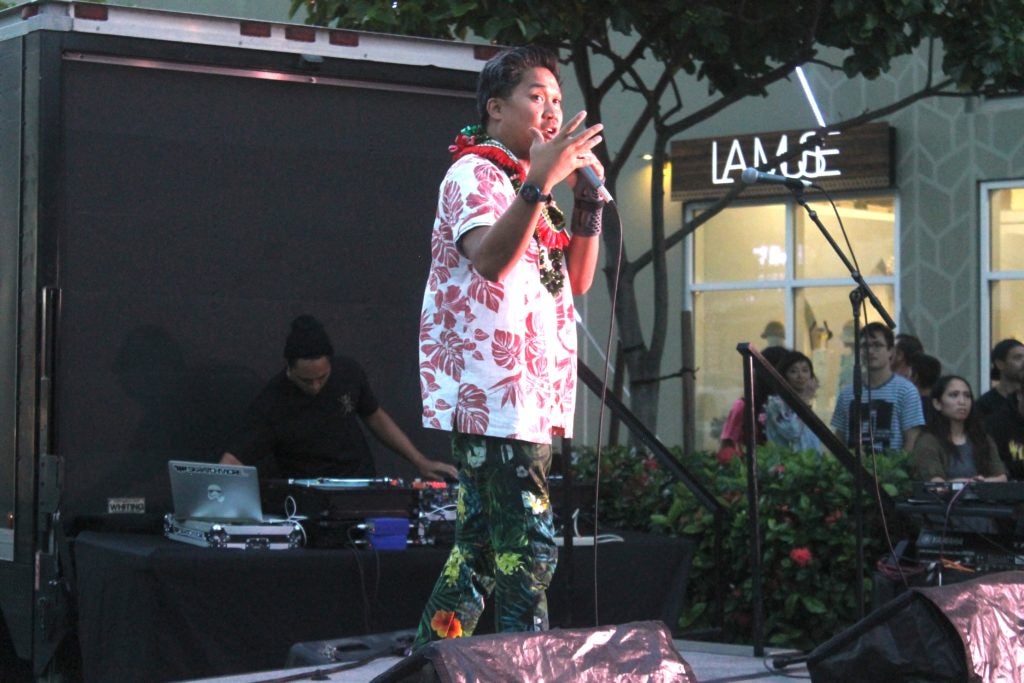 Writing provided him another form of life. After working in the entertainment industry for over 30 years, he has become old enough to know certain things but still young enough to remain enthusiastic.

“There’s a big disconnect between generations. There’s room for growth, to connect generations together. Just because distribution has changed and the rate of communication and speed of that has changed, the actual doingness of doing things and quality have not changed.”

Seven years ago, co-owner and founder Aly Ishikuni-Sasaki created a space for  artists all over Hawaii to share their talent and artwork with the community through a monthly night market. Over the years this organization has grown and gone to the mainland and Japan to share the unique talents Hawaii has to offer.

Today, Art+Flea has a storefront called MORI at the South Shore Market and at the Hawaii State Art Museum. In celebration of its seventh anniversary, Ishikuni-Sasaki invited Basco to bring “Da Poetry Lounge” to the Art+Flea monthly market event. 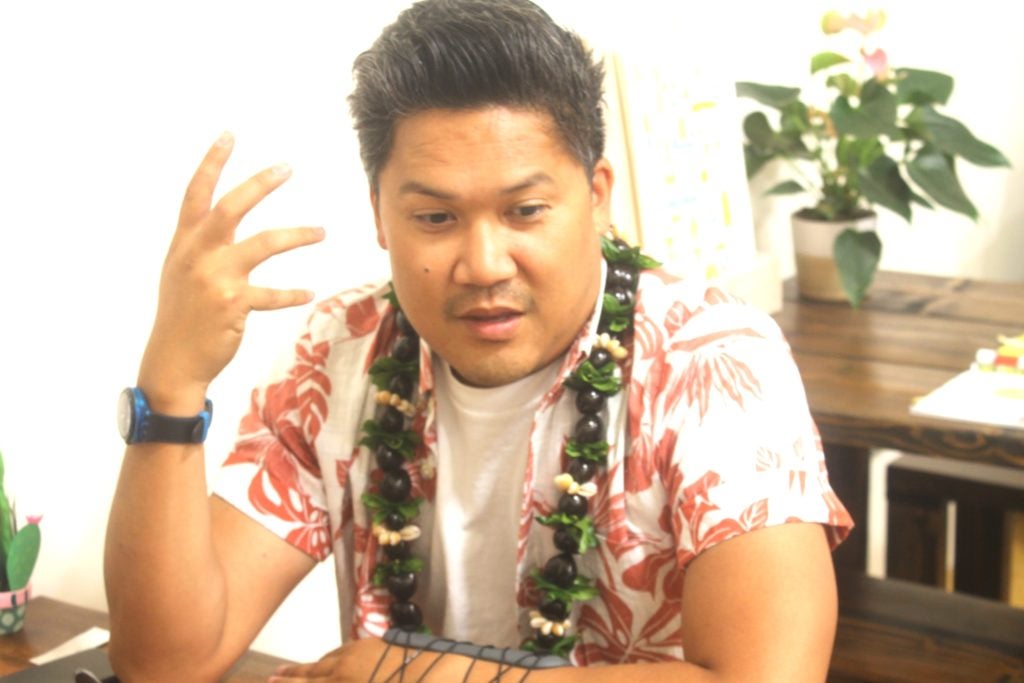 Basco feels the need to “create a new genre” that could make Filipino Americans known to the greater public. INQUIRER/Lalaine Ignao

The evening began with Basco sharing his own work and the humble beginnings of Da Poetry Lounge. He shared the stage with many local poets who waited to tell their own stories to the audience. “I write about a lot of political events, stuff that happens in my life, especially about identity,” Basco states.

As an actor for over 30 years in Hollywood, the Filipino American grew up as a break dancer, making his way into the industry in the ‘80s and having a strong career. “I grew up understanding the importance of the characters I have done. I understood what it means to be an Asian American actor, specifically Filipino American.”

He plans to curate and cultivate the next generation of Asian American content creators. “There is a big push for me to help create a genre, to create opportunities for the next generation. In order for Filipino Americans to make a bigger presence the in the greater community, we must create product. It is our chance to win, it is how our voice will be heard.”