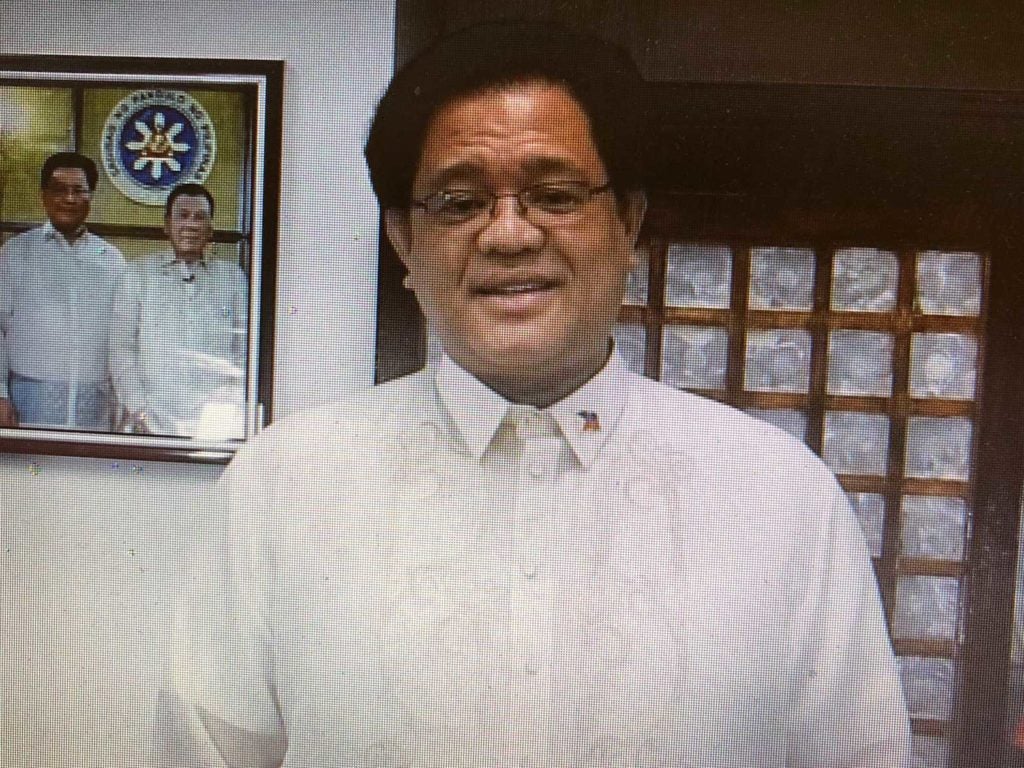 TORONTO, Ontario —   Restrictions on mass gatherings due to the Covid 19 pandemic may have put a stop to the usual celebrations for Philippine Independence Day in the Filipino Canadian communities in Canada, but the Consulate General of the Philippines and Sentro Rizal Toronto hosted online celebrations from 9 a.m. on June 12.

The theme for the 122nd anniversary of the declaration of Philippine Independence is “Kalayaan 2020:Towards a Free, United, and Safe Nation (Tungo sa Bansang Malaya, Nagbabayanihan, at Ligtas).”

Formal messages from Manitoba premier Hon. Brian Pallister, Toronto mayor Hon. John Tory, and member of Parliament of Canada Hon. Zalma Zahid. congratulating Filipino Canadians on the declaration of Philippine independence and for the second year of celebrating June as Filipino Heritage Month also praised Filipino front-liners who worked and who have lost their lives caring for patients during the pandemic.

Twenty seven organizations in Ontario participated in the celebrations by sending messages, now posted on the Consulate General website.