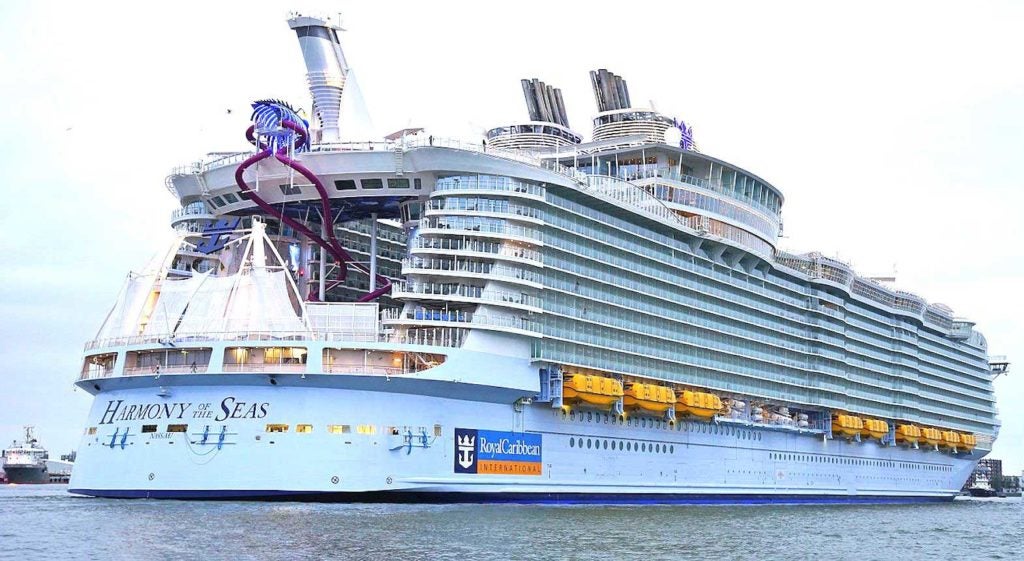 Crew member Mariah Jocson died in her cabin on Harmony of the Seas cruise ship.

A Filipina employee of a Royal Caribbean cruise ship died on June 9 while awaiting repatriation to the Philippines, according to several crew members who wish to remain anonymous.

Mariah Jocson, 28, crew member  on the Harmony of the Seas, was reportedly found in her cabin. Fellow crew members described her as a “new hire” on the restaurant wait staff. Jocson was from Mandaluyong, MetroManila.

There was no official explanation regarding her cause of death, but her family reportedly has been notified.

According to a report by lawyer Jim Walker of CruiseLawNews.com, there was an “Alpha, Alpha, Alpha” medical emergency broadcast on the ship’s PA system.  Later, the captain publicly announced that the crew member had died.

The Royal Caribbean “Crew Repatriation Weekly Update” dated June 5, 2020 lists over 20 flights from Barbados to the Philippines in the next three weeks through June 30th.