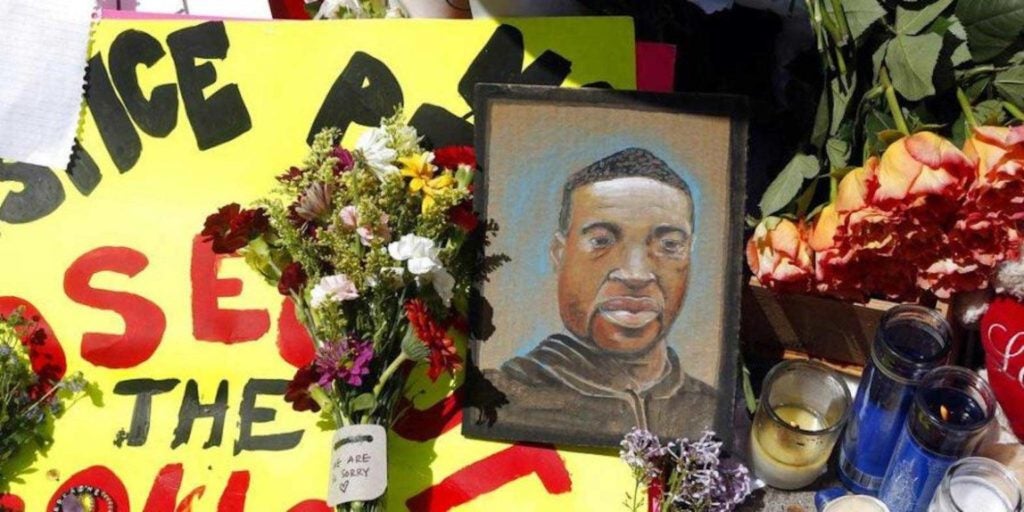 NEW YORK—Growing up, I remember often hearing a genesis-story of how Filipinos turned out to be brown-skinned. One day, God was experimenting in the kitchen, creating humans. The first ones that came out were undercooked, and so were white. Determined to do better, the Almighty turned up the heat, but the second batch resulted in being overcooked, and so these humans were black. The third batch, however, made with the right amount of heat, was perfect, and thus, the brown hues of our skin.

It was a way of saying, Brown Is Beautiful, but of course, it also implied that the two other hues were less than perfect. I don’t know the story’s origins but it points to a time before the arrival of Christianity. Perhaps it was meant to put down the aborigines such as the Mangyans and the Aetas—called by the Spanish occupiers as “Negritos” or small Negroes—who inhabited the islands long before the advent of Malays who came to dominate the archipelago.

That story’s racial hierarchy has long been upended, with white now at the top. It isn’t that racism existed only when the white colonizers came, but that it took on a different hue, so to speak, with brown now ceding place of honor to white, and black still at the bottom.

One need only see the giant billboards that line a certain stretch of EDSA, Manila’s ring road, right where the malls are—billboards that advertise skin-whitening products and the promise not just of fairer skin but of a fairer life: better love life, better pay, better everything. Pale skin as a kind of magical cure-all. Dark skin becomes a burden, not a benediction. We may all be God’s children, but some are more favored than others.

Where human desire is involved, the market is sure to follow. By 2024, global sales of skin-whiteners will total $31.2 billion. In “The Dark Side of Skin Whitening,” Gideon Lasco, (https://www.sapiens.org/body/skin-whitening/) a doctor, medical anthropologist, and lecturer at the University of the Philippines, in a 2019 article, points out how, at “the height of colonialism and the rise of ‘scientific racism’ (the pseudoscientific idea that empirical evidence supports notions of racial superiority and inferiority) … Whiteness came to signify not just personal privilege but also belonging to a privileged group; dark(er) skin, meanwhile, was linked to racial inferiority and slavery.”

Lasco interviewed mostly young people about their use of skin whiteners, which they considered a worthwhile “investment” that would provide them with an edge in their respective fields. A 19-year-old male engineering student makes sure to play basketball only indoors to avoid getting darker, uses an umbrella to ward off the fierce tropical sun, and favors a whitening soap. A 20-year-old tourism student in Palawan attributes her winning a local beauty contest to her fair skin.

This last is indeed typical. The overwhelming majority of beauty pageant winners, if not all, whether at the local or national level, closely approximate conventional Western beauty. The more Caucasian they appear the greater their chances of winning. The last Filipina to win the Miss Universe title was Catriona Gray, a Filipina-Australian model, in 2018. Pia Wurtzbach, who won in 2015, is a Filipina-German model. Both were judged to be “the fairest of them all”— as that quip from the evil stepmother in the Snow White fairy tale goes. And Snow White of course is meant to be the perfect embodiment of beauty.

When the US first took over from Spain as the colonial overlord of the Philippines at the end of the 19th century, a common phrase to describe their new charges was “little brown brothers.” At first glance, the intent seems clear: fraternity, with its echoes of liberté and egalité. But that fraternity is circumscribed by size, both physical and social, and, more significantly, skin color.

Was the 1899 Philippine-American War then one between brothers, between an Asiatic Abel and a North American Cain? Hardly. Disdainful of niceties, the US bluecoats called the Filipino revolutionaries the “N” word, and “monkeys without tails.” The Filipino revolutionaries knew of the racism African American soldiers were subject to every single day—their black lives didn’t matter as much as white lives—and urged them to defect, pointing to the paradox of enduring oppression even while serving their country, and stressing that they were brothers.

A number of the Buffalo Soldiers (as they were referred to then) did defect. The most noteworthy one was David Fagen, a 24-year-old native of Florida, who went over to Aguinaldo’s forces in November of 1899 and proved to be an effective guerrilla leader against his former comrades in arms. Attaining the rank of captain, he was the US Army’s most wanted defector, a bounty of $600 put on his head—a considerable sum in those days. To this day, it isn’t clear whether he was betrayed and killed or lived a long life in the mountains, married to a Filipina.

But that initial narrative of solidarity between black and brown has long been displaced by the dominant racial views the white Yankee administrators brought over, reinforcing those of the Spanish, one of the most toxic legacies of colonialism. In Filipino popular culture, ridiculing dark skin is a cheap way to get laughs. The social distance between a seemingly benign interpretation of beauty and judgments of character and trustworthiness, minuscule to begin with, has vanished.

When immigrants come over, so too do these racial biases. Many quickly see how hollow and false these are, but many don’t or won’t. In contrast, their sons and daughters, born here, have egalitarian views of race and do not automatically assume white is right.

In the current political climate, we saw this implanted racism manifest in a number of Filipinos believing the outrageous and mendacious claim that Barack Obama—pushed by Donald J. Trump as early as 2011—was not born on US soil. Later on in 2016 Trump admitted that Obama was indeed born in the US, but he never apologized for spreading what was clearly a racist lie.

Tellingly, the largest Asian American group that went for Trump in 2016 was Filipino, with 23% voting for a candidate who so obviously appealed to the white, macho nationalist base, echoing his call of “Build that wall!” on the border with Mexico. In the twisted logic of racial fantasy these pro-Trump brown-skinned voters simultaneously registered their claim to “whiteness” and refused to accept their own, more organic, innate affinity with Black Americans and other non-white communities.

Will they continue to delude themselves this coming November?

If they still refuse to see that since he assumed the presidency Trump has shown himself to be completely devoid of  moral and ethical leadership; if they ignore his hypocritical and cynical use of Christian churches for a photo-op while having peaceful protesters nearby tear-gassed and holding a Bible upside down, which he unsurprisingly never opened—it is a book, after all; if they disregard his racist language and bully’s threat to deploy the US military against the citizens they, and he, are sworn to protect, a possibility even the generals have condemned; then they will be complicit in the damage this mean-spirited demagogue is inflicting on the nation.

They will have added their knees pressing down on our necks, their own included—a mind-boggling if sad feat.