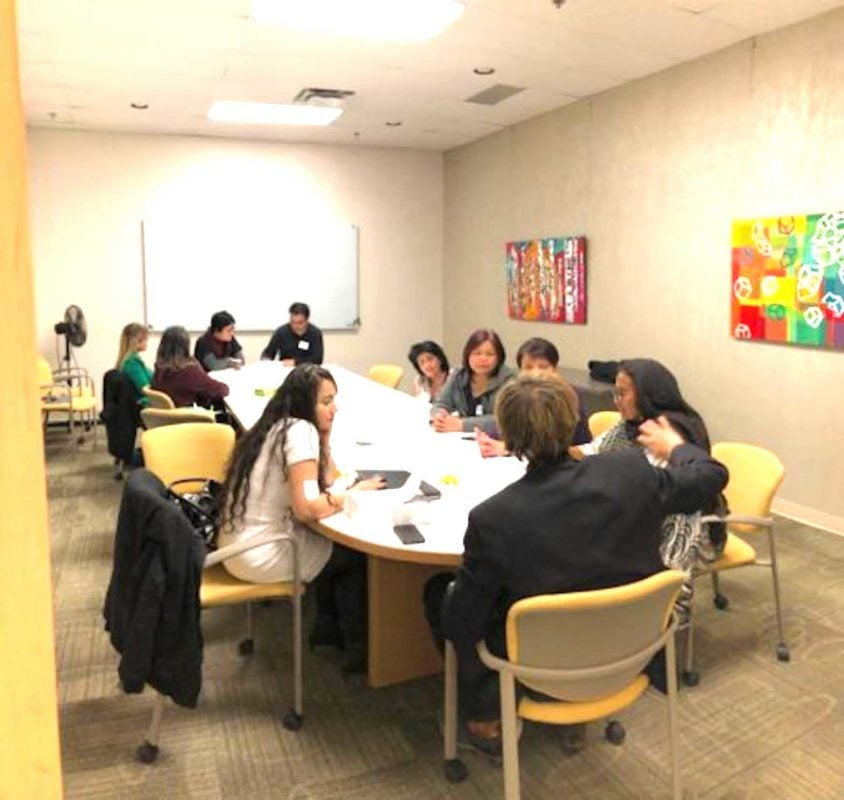 ActionDignity is one of the groups helping fill translation needs in Canada’s coronavirus response. WEBSITE

VANCOUVER — Across Canada, community groups, advocates, researchers and health workers are filling gaps in Covid-19 information in languages other than English.

In Alberta Province, Alberta Health Services sought the help of the Alberta International Medical Graduates Association whose members speak about different 80 languages, to translate for workers at the Cargill meat-packing plant, the epicenter of Canada’s largest outbreak of coronavirus, according to a Canadian Press report by Brenna Owen.

The organization has compiled information about Covid-19 in more than 20 languages and dialects. It also offers webinars on mental health, symptoms of the illness and what to do if someone becomes sick.

Physician Mary Rose Manzano-Leal, and AIMGA member, volunteered while on her maternity leave from her job as the director of care at a supported living facility in Calgary.

Manzano-Leal spoke to some 50 workers who understood English sufficiently but could not clearly express their health worries in English. She said they were relieved when she began speaking in Tagalog.

The coalition also started a catalogue of misleading or false information about Covid-19, with its website featuring a guide to recognizing fake information. The coalition has received enough funding from the federal government to continue its work until the end of July.

In Toronto, Protech, a group of doctors, is addressing the psychological effects of the pandemic on Chinese-Canadians and other ethnic groups, while promoting community health through an information hub for Chinese-Canadians, a live chat hotline and a referral service.

The  Public Health Agency of Canada told Canadian Press that it is contacting various community organizations and collaborating with Immigration, Refugees and Citizenship Canada.

The agency said the government’s COVID-19 public education campaign has included print advertising in Indigenous and ethnic newspapers, and digital ads on a variety of platforms.

Print ads in 13 languages were published in April based on the “top ethnic languages spoken in Canada,” the agency said. Radio segments were broadcast in Farsi, Italian and Mandarin to reach communities linked to countries where travel and health advisories were in place at the time, according to Canadian Press.

The agency said Statistics Canada has also identified up to 1,700 field survey interviewers proficient in more than 35 languages who could do an estimated 600,000 contact tracing calls per month.