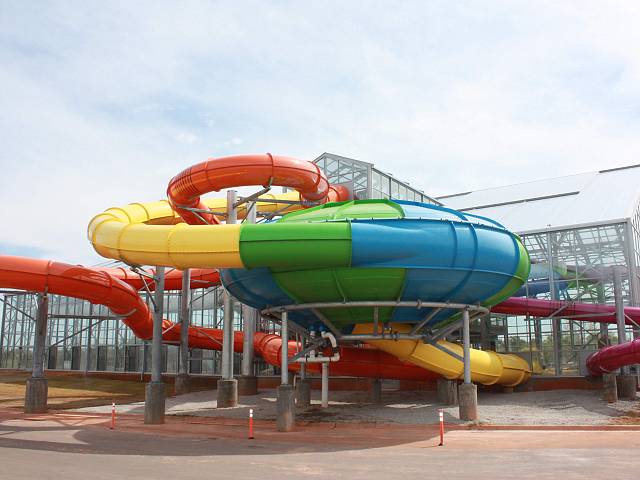 A water park and a steakhouse in Clinton, Oklahoma were among the places Filipinos were allegedly trafficked for. WEBSITES 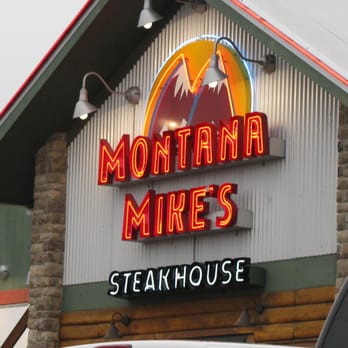 OKLAHOMA CITY — Owners of an Oklahoma hotel and other businesses engaged in a human trafficking scheme that lured workers from the Philippines promising good wages but instead paid them less than the minimum wage, according to a lawsuit.

Three Filipino workers brought to Clinton, Oklahoma, about 80 miles (128 kilometers) west of Oklahoma City, paid thousands of dollars in recruiting fees to cover visa-related costs that should be incurred by sponsoring U.S. employers, according to the complaint filed Wednesday in federal court.

The lawsuit, filed by the American Civil Liberties Union and other groups, says the immigrants were threatened with physical harm when they complained that their compensation didn’t meet contractual obligations. It also seeks class-action status.

Walter and Carolyn Schumacher, who are married and own a Holiday Inn Express, a steakhouse and a waterpark in Clinton, deny the allegations, their attorney said Thursday. “Mr. and Mrs. Schumacher are heartsick about these allegations,” Kevin Donelson said.

He said he believes the allegations will be proven false once the case is resolved.

Donelson said neither he nor the Schumachers have been contacted by any federal agency or prosecutor about an investigation.

Nonprofit law firm the Equal Justice Center and employee rights group Legal Aid at Work joined the ACLU of Oklahoma in filing the lawsuit. It seeks an unspecified amount in punitive and compensatory damages for the workers because it alleges they were paid less than their contract allows and less than the federal minimum wage.

The lawsuit contends that from 2008-14, the Schumachers’ companies applied to the federal Department of Labor to employ more than 100 foreign workers.

It alleges that workers recruited for housekeeping jobs at the hotel were paid $4.25 per room cleaned. Servers at the steakhouse made $2 per hour plus tips, and housekeepers and servers at the waterpark made $1 to $2 per hour less than promised. Low pay and short workweeks meant the immigrants couldn’t repay debts they incurred just to get to the U.S., the lawsuit says.

One plaintiff worked at the hotel, one at both the hotel and the steakhouse, and one at the waterpark, according to the lawsuit.

The lawsuit says Walter Schumacher intimidated employees by saying he was carrying a gun when he picked them up from the airport. The filing also claims that although the Schumachers promised they would pay for roundtrip airfare to and from the Philippines, Walter Schumacher said the only way he would send anyone back was “in a box.”

Donelson said the Schumachers deny “the substance of the allegations and what took place.”

Brady Henderson, an ACLU lawyer, said the public often thinks of human trafficking in the form of sex work.

“It has a lot more elements of indentured servitude or slavery than they realize,” Henderson said. “Most people probably don’t realize how prevalent it is, potentially in their own communities.”

U.S. Secretary of State Rex Tillerson said in June there are 20 million victims of human trafficking around the world.