What is it about Filipino nurses and courage?

What is it about Filipino nurses and courage? 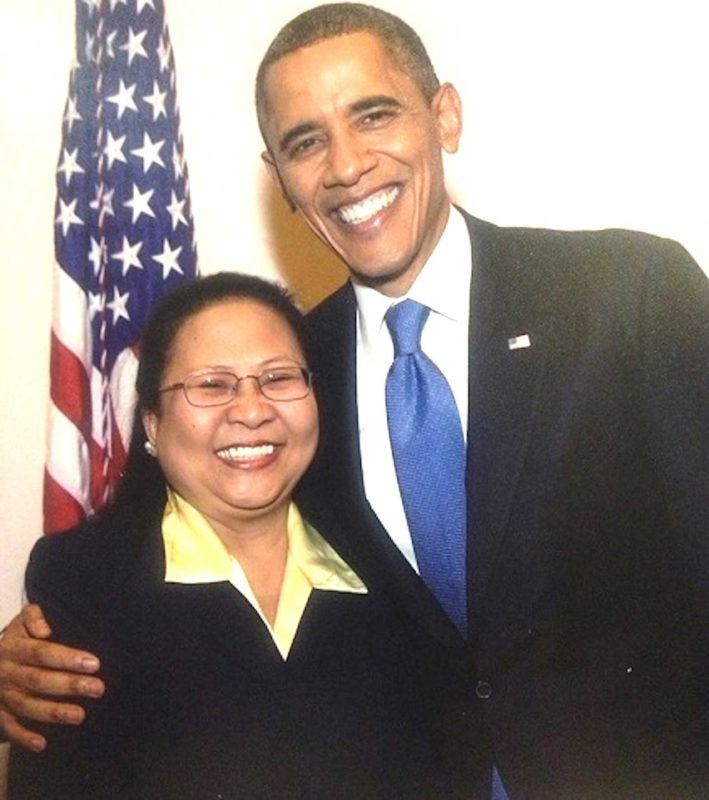 NEW YORK — In 2012, when Hurricane Sandy hit the New York area with devastating fury, the world came to know of the heroism of Menchu de Luna Sanchez.

Menchu was the quick-thinking Filipina nurse from NYU Langone Medical Center who saved 20 infants when the city lost power and was plunged into darkness. She led her unit in carrying the babies in incubators and transferring them one by one to a facility that had electricity. They had nothing but cell phones lighting their tricky rescue mission.

In his 2013 State of the Union, President Barack Obama honored Menchu and urged the nation to “follow her example.”

Menchu is not the first Filipino nurse to exhibit bravery and presence of mind to save lives. There are countless others, like Corazon Amurao in the 1960s, who survived the slaughter of 8 nurses in her Chicago dorm by hiding under her bed. Her testimony led to the arrest of troubled carpenter Richard Speck. In recent weeks, the media had  reported on the stories of numerous nurses across the U.S. who died while caring for Covid patients.

So, what is it about Filipino nurses and courage? These twin traits of steely resolve and fearlessness seem to be ingrained in Filipino nurses from the moment they make the decision to leave their families to work abroad. Those qualities stay with them as they carry on their job.

The Fil-Am sought the scholarly insights of nursing historian Ren Capucao from Virginia to understand why the Filipino nurse is an exceptional health care professional. We ask him: Why is nursing the  default career for many Filipinos? Is nursing a pathway to better paying jobs or are Filipina nurses in demand because of their reputation around the world as warm, motherly and compassionate?

Capucao – who will be joining the Virginia Commonwealth University Health System in June as a pediatric nurse – examined how Filipino nurses have been “alternately hailed and tormented” throughout history. He took note that today’s racial bias related to the pandemic is more pronounced than when Filipinos came to work in the U.S. shortly after World War II. 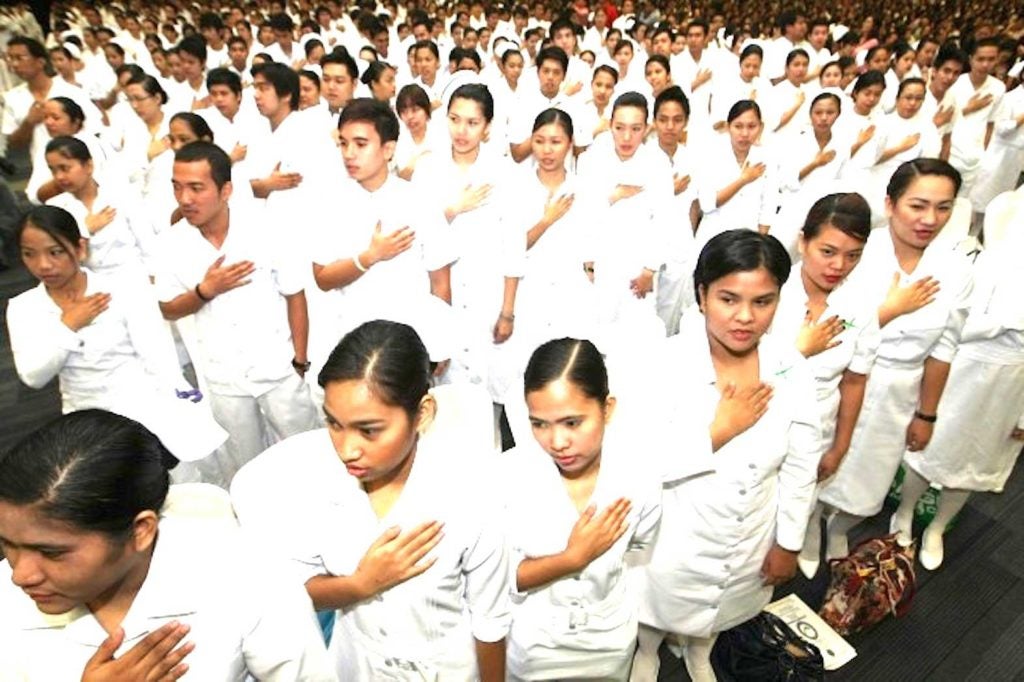 There were brave Filipino nurses relocating to the U.S. even before the passage of the Tydings-McDuffie Act of 1934. INQUIRER FILE

He walked us back to the colonial history between the U.S. and the Philippines. At the time, the nursing profession was still relatively new in the Philippines, and many families found nursing no different from servile work. He said: “I think the main appeal of nursing then was it was something new. It allowed women to escape the domestic sphere, learn modern knowledge, and provide a way to make sense of the new imperial regime.”

The first postgraduate education for nurses in the Philippines wasn’t established until 1922.  This necessitated study at U.S. nursing schools if Filipino nurses wanted to be considered for leadership positions in the Philippines, which was slowly undergoing the Filipinization of the bureaucracy.

“Anastacia Giron-Tupas who became the superintendent of the PGH School of Nursing in 1919, I believe, was paid almost as high as a Philippine senator. So, there was that economic allure of nursing early on,” he said.

“But as more nurses, as well as other pensionados, returned from their studies in the U.S., they propagated American values and knowledge and curiosity among younger generations. Yet the idea of women traveling independently was queer to the traditional Philippine values, but I’d argue that brave Filipino nurses began permanently relocating to the U.S. before the passage of the Tydings-McDuffie Act of 1934.”

Between the 1920s to 1950s, the agrarian economy of the Philippines was unable to accommodate the output of nurses, so many of them were unable to practice. The U.S., facing a critical shortage, turned to its former colony who had a surplus of nurses.

Said Capucao, “Maybe it’s a historical accident, but the mid-century changed everything.” @The FilAm