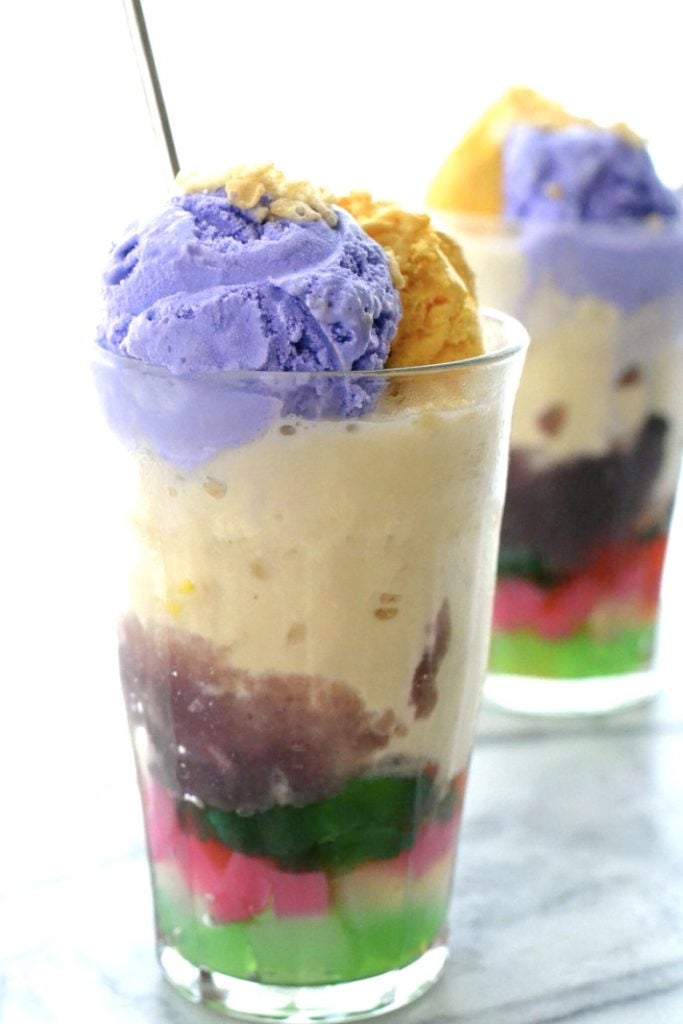 SEATTLE, Washington – This city is seeing a “mini-boom” in Filipino desserts, according to an article in Seattlemet.com, with ube or purple yam leading the way.

Writer Rosin Saez reports that ube has created a cult following for Hood Famous Bakeshop, a small, bakery on Shilshole Avenue in Ballard, owned by Fil-Am Chera Amlag, who opened In 2013 with her husband, Geo Quibuyen, a hip hop artist.

The duo previously had a popup called Food and Sh*t that served home-cooked Filipino meals. Amlag baked cheesecake made with ube on a coconut-butter biscuit crust.