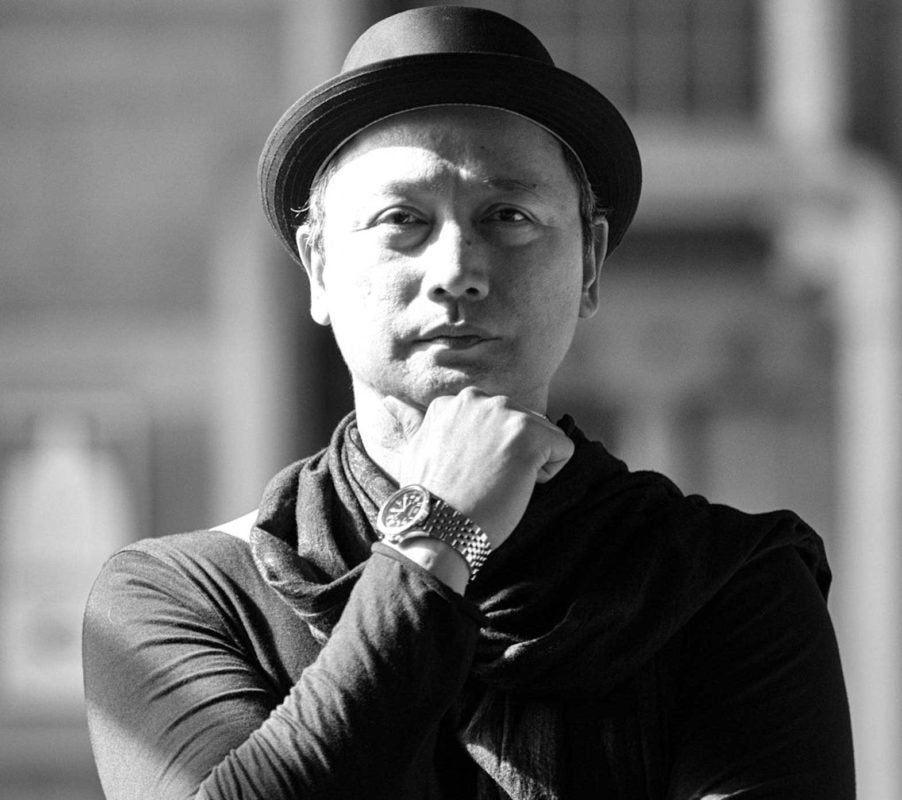 The play will have a staged reading streamed live, helmed by theater director and playwright Francis Tanglao-Aguas with a cast from across the US including actor Giselle Tongi, playwright Jeannie Barroga and poet Joi Barrios.

In the play set in 1970s Hawaii, teenager Edgar Ramirez–who “looks like a Filipino John Travolta” and is openly gay–and his friends Katrina, the fiesty and fierce one, and Vicente, the closeted one, all figure out who they are as they dodge judgmental gossips Mrs. Arayat and Mrs. Cayabyab.

The play is Linmark’s adaptation of his own novel of the same title. In addition to poetry collections, Linmark has also written the novel Leche and the young adult novel The Importance of Being Wilde at Heart.

Aguas hopes to “show the world the prowess of Asian American and Pacific Islander talent as foregrounded by Linmark’s masterpiece.”

“When people watch this, they will discover how our creativity is unbound even by a pandemic so that we can continue to entertain our audiences and our actors can continue to make a living.”

The production accepts donations, the total of which will be split among the cast, but some actors may link with any charity of their choice. “We want to create a new paradigm of actors sustaining their livelihoods online.”

Ever since Aguas saw the original workshop staged reading of the play in San Francisco directed by Loy Arcenas at Bindlestiff Studio in the mid-1990s, he has always wanted to produce and direct this play. “I delayed it for so long because of the casting limitations of my current location in Virginia.”

Nevertheless, “Linmark’s masterpiece has been a mainstay in many of my courses in Asian American Studies. When he created the play version, it penetrated my theater curriculum as well.”

As with most educators, Aguas has been thinking of ways to respond to the constraints imposed by the COVID-19 pandemic. He realized that casting for a play would no longer be bound by geographical constraints.

“Here was now an opportunity to not only reach the local community here, but the whole theater world suddenly opened up to us.”

“My own hunger to work with professional Asian and Pacific Islander Americans motivated me to pursue this project … The ‘new normal’ brought on by COVID-19 has made it possible to gather the dream cast I’ve so long wanted to have for ‘Rolling.’

“My hope is that this is but the beginning not only for this or other Linmark plays, but all plays from the Pinoy canon out there.”

Aguas chose to stage this play because he believes in its relevance. “The play stands on so many themes and ideas that are forever globally relevant but what strikes me most at this point is the indefatigability of the characters in creating and sustaining their community, their families amidst the pain and suffering of poverty and racism through unrestrained truth that leads to humor.

“This is what the world is facing now because we are all trapped with an invisible enemy and all we have is each other.

“‘Rolling’ shows us that we do not have to be so miserable to and with each other even when the world around us is so unstable.

“‘Rolling’ is an opportunity for the world to watch a community fight to survive with humor and disco!”

“Rolling the R’s’ online staged reading is on May 9. Register at Tinyurl.com/RollingZoom.