Reflections on the virus that upended our world 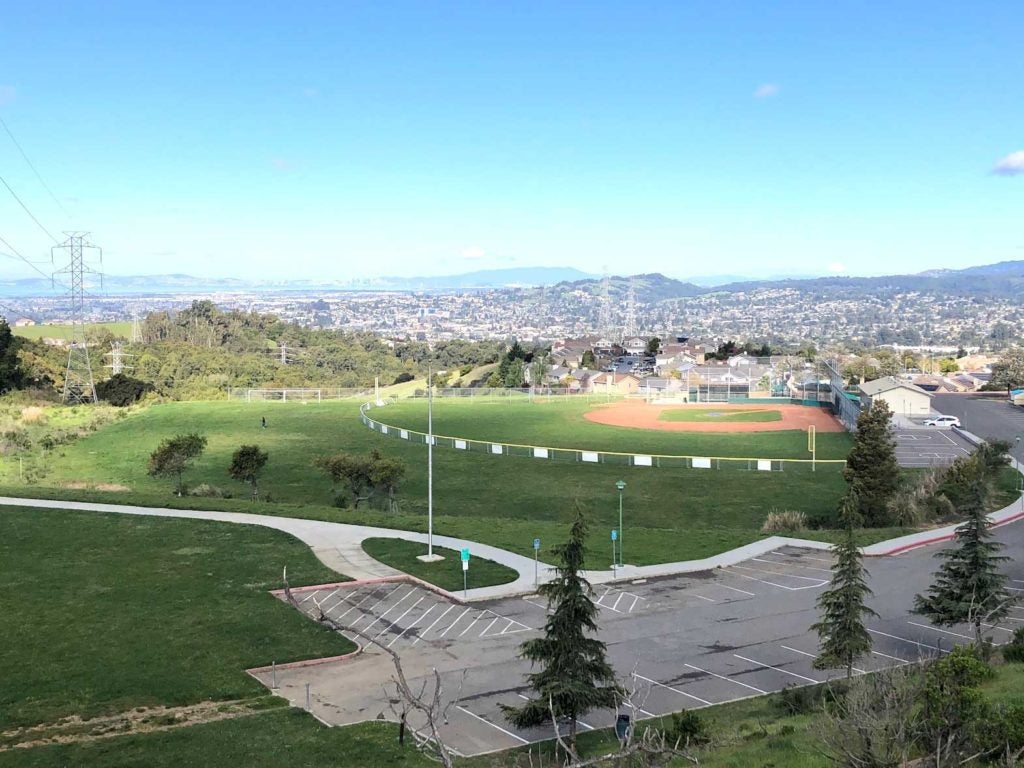 Like most families, we’ve been sheltered in place over the past weeks.

We’re able to go to the store to buy groceries. And fortunately, I’ve been able to do what I’ve enjoyed doing for years: walk.

These are long walks, up a hill and back. I used to call them my power walks or brisk walks, though my workouts lately have been less brisk with less powerful strides because of age.

But walking has kept me centered and focused. It’s been my cure for stress, my weapon against depression.

I often meet other regular walkers, runners and cyclists. We already know and often wave to one another and smile.

Among them is a group of elderly Chinese who used to walk as a group. They would wave and say something, which sounded like “Hello” in Mandarin or Cantonese, to me.

Years ago, one of them, a kind elderly man, who reminded me of my father, even stopped to ask me in accented English, “How old are you?” I was then in my early forties and I told him. “I’m 77,” he said proudly, smiling, as if to say, “You see how I can still walk up and down this hill.”

I smiled back. He patted my shoulder as he rejoined his group.

I stopped seeing him as part of that group a few years ago. I never found out why. Did he finally lose the energy or the drive for the uphill walks? Did he move to another neighborhood? I also found myself thinking that, sadly, maybe he had passed away.

But the others I still see. I’d come across them on my walks, trudging up our hill, past the suburban houses and the playground and the Little League baseball park where my sons and I used to play. They are mostly women now. They still smile and wave when they see me.

Since the coronavirus crisis hit however, there’s been a change.

We still see each other, and we still wave. I think they still smile, but it’s hard to tell — they wear masks nowadays.

The shelter in place policy has led to a change. I no longer see them walking as a group. And there’s a new protocol on our route. When I meet one of them, I turn to walk to another side of the path. They understand.

That’s how it works now. The joggers and walkers I meet avoid coming too close, or politely acknowledge when I maneuver to avoid them.

It’s the new normal. It feels odd at times. But it’s keeping me and others safe. It’s a small way of helping end the pandemic.

Others, throughout the world, are making bigger, harder, deadlier sacrifices.

I have a friend, a childhood neighbor, who now works as a nurse. Her distress and even fear are clear from her Facebook posts. She’s been working long hours, with inadequate protective gear, while caring for patients infected by the virus. At least one of them has died.

The stories, and images, from the Philippines are even more troubling — and enraging.

People accused of violating the quarantine detained in cages like animals. Police chasing and beating protesters in Quezon City, my hometown, where people are struggling to survive a lockdown that the Duterte government implemented without thinking of the consequences for the working poor.

(I recommend not wasting your time or staying up late to listen to what Duterte has to say at one of his late night press conferences. Clearly, he doesn’t care.)

These are troubling events happening thousands of miles from where my family and I live. But I know they can affect me and all of us.

That’s one thing the virus has underscored: we are all connected. We can all be affected by this scourge. The virus doesn’t recognize and has no respect for borders.

Sadly, it has also exposed a stunning lack of respect for people among leaders and even ordinary citizens — for the doctors and nurses fighting on the front lines with inadequate gear and support, for poor people in the US and the Philippines struggling to survive and told to just suck it up, for people of Chinese or Asian descent unfairly blamed in the US and elsewhere for the bumbling response and insensitivity of the Chinese Communist Party to the initial outbreak.

It makes me wonder if I’m wrong in assuming that my elderly Chinese friends on my long walks are smiling behind their masks. There’s not much to smile about in this global tragedy.