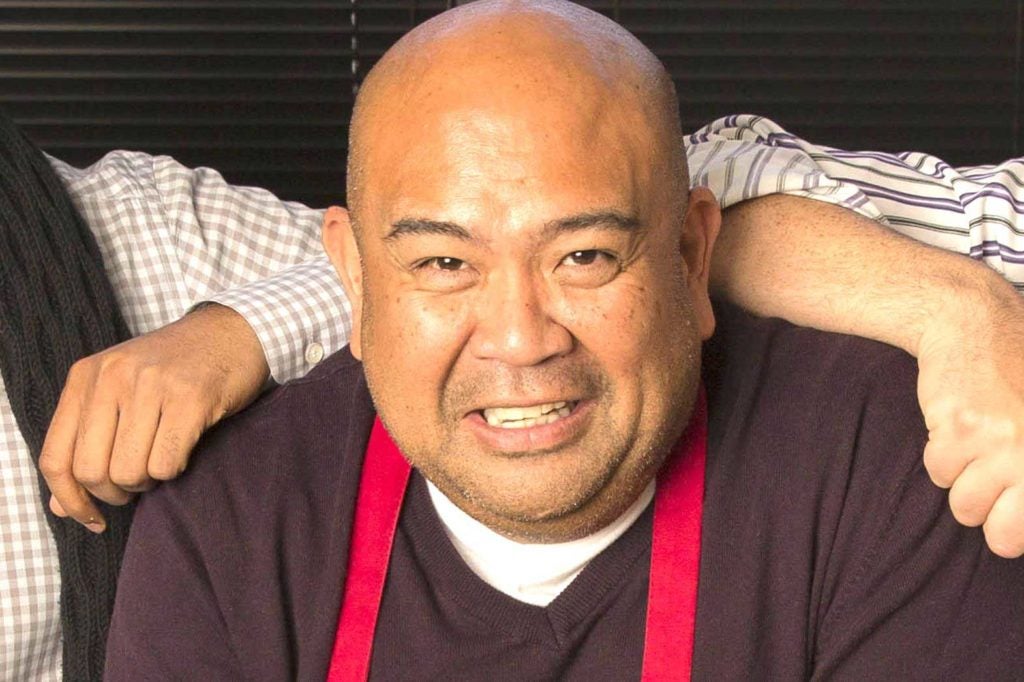 Aglibot earned the moniker Food Buddha for his appearance and how he answered the questions. It became his brand and the name of his TV show.

The son of a US Navy cook, he was born in the Philippines and spent his early years in Hawai’i. He went to high school and college in Los Angeles before pursuing cooking as a profession.

“My brother was such a gift. God used him to show His love through him — through his food, random texts/calls that would uplift people, his presence and ability to make you feel like you were his best friend (and you truly were),” his sister Ruby Byers told Eater Chicago. “God used him to connect people to other people and opportunities that have impacted lives across the globe. Rodelio Aglibot was really a blessing to so many.”