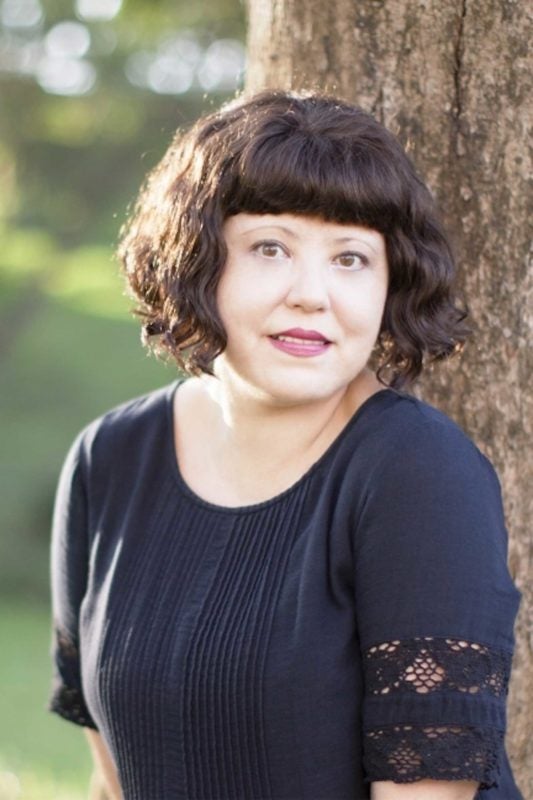 LOS ANGELES — Tanya Guerrero has had a nomadic life over the past 44 years.

It was a challenge for the Filipino Spanish author to move around so much, and it’s a part of her life she decided to write into the main character of her debut novel, How to Make Friends with the Sea.

“Every time I moved, it was always a challenge fitting in and making new friends, meanwhile having more and more anxiety, and stressing about my parents’ divorce,” she told INQUIRER.net in an email. “All of these experiences are ones I gave to my protagonist, Pablo, and through his eyes, readers will see his journey to finding the true meaning of home and family.”

The young adult book was released Tuesday and is published by Farrar Straus Giroux. It tells the story of Pablo, a 12-year-old boy with anxiety and fears who has lived in five different countries with his mom since his parents divorced.

When the story begins, he and his mom are in the Philippines.

Pablo’s mom, who works as a zoologist, decides to take in an orphaned girl, Chiqui, who has a cleft lip. He initially doesn’t want the girl in their lives, but that feeling transforms as the story unfolds. He learns to be strong for Chiqui, which helps diminish his own fears, including his fear of the ocean.

Guerrero said that her inspiration behind her debut novel stemmed from the lack of characters she could relate to in books she read growing up.

“As much as I loved reading, I never really saw myself in any of the stories—a biracial kid with divorced parents, who moved around a lot,” she said. “I always wished I could find kinship with the characters I was reading about, but sadly, it was often hard to relate to American-centric stories since I was not American.”

So she created Pablo, who shares many of the same experiences, emotions and personality traits she had when she was 12, including being an introvert, empath and overthinker.

Guerrero also infused her book with her experience of readapting to life in the Philippines when she moved back to Manila at the age of 12.

“Despite its chaos, and imperfections, I wanted to highlight the beauty of the Philippines, its culture, and especially its people, who are so warm, and generous and happy,” she said. 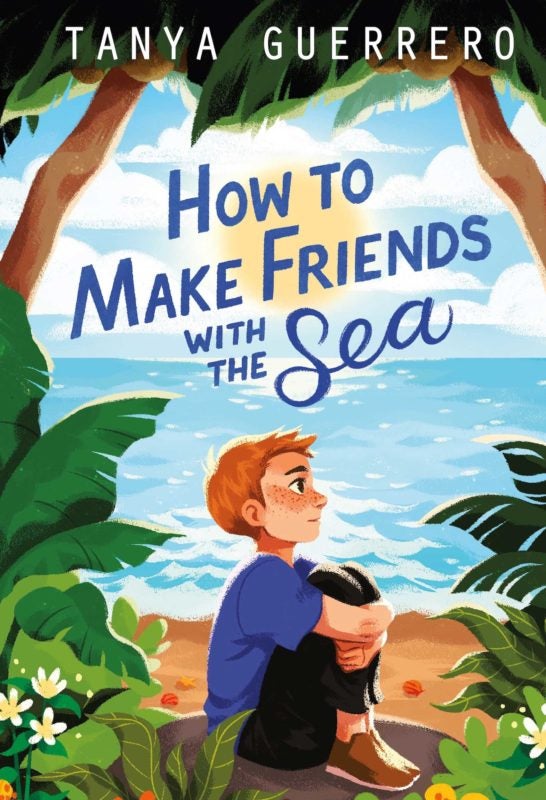 Guerrero remembers learning Tagalog, taking tricycles, and going to the palengke and tiangge when she moved back to her home country. Other experiences she was able to give Pablo were things like watching the neighbor sweep leaves on the street with a walis tingting, and eating ice cream and turon for the first time.

“These are not life-altering moments, but collectively, they begin to change Pablo’s perception of the place he will eventually think of as home,” Guerrero said.

Chiqui is another central character in Guerrero’s book, who she initially wrote without a cleft lip. She and her editor, however, ultimately decided that the story would have a greater impact if it included a character from a developing nation with a congenital disorder.

“In the Philippines, we have some of the highest incidences of congenital disorders, which often go untreated until adult life, or even never. This is of course due to poverty, and the lack of basic medical care for millions of Filipinos.”

Guerrero said that through her book, she wants children from other countries like the Philippines to see themselves in stories and see that their lives are worthy of being included in traditionally published books.

But most importantly, she hopes How to Make Friends with the Sea will open up readers’ eyes to the world outside of their own country.

“I think now, more than ever, is the time for us, as humans to try and connect, to find those universal themes of love, family, friendship and home in one another, despite the borders, and seas that separate us. It’s only then, that we’ll realize that perhaps our similarities outweigh our differences,” she said.