‘Fighting Filipinos’ film to be finished in New Mexico

‘Fighting Filipinos’ film to be finished in New Mexico 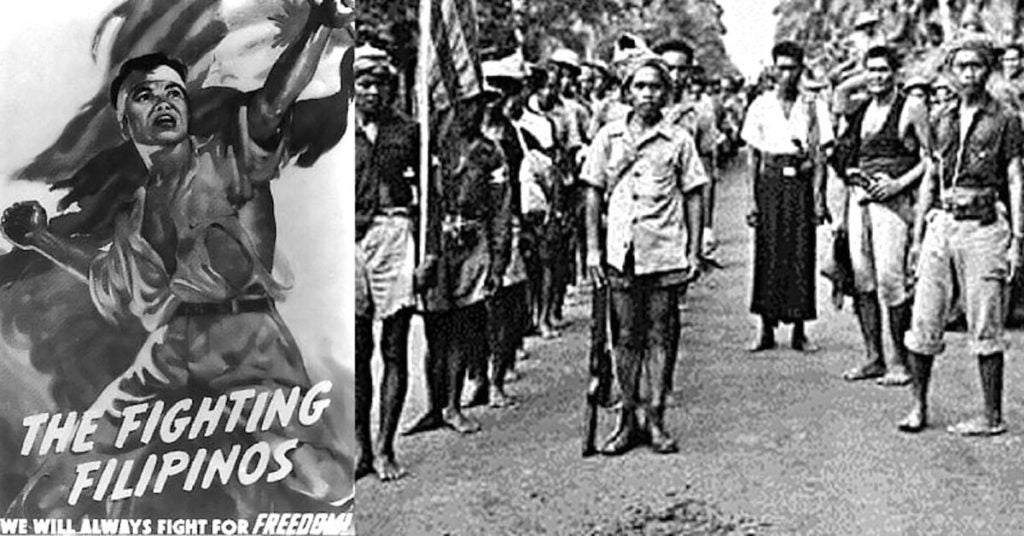 SANTA FE, New Mexico — Post-production on the documentary “Legacy of the Fighting Filipinos” will take place in Albuquerque in April through November, the New Mexico State Film Office announced.

“Legacy of the Fighting Filipinos” is the story of Filipino soldiers and guerrillas who were conscripted into the US Army during WWII, then declared “not on active duty” via the Rescission Acts of 1946, and are still fighting for recognition and restitution.

The documentary produced by ätɘr+flix and Tuck and Roll Productions has been filming in Washington, D.C., Denver, Colorado, San Francisco, White Sands Missile Range, New Mexico and the Philippines since November 2018, to be finished by April 2020.

Director T.S. Botkin stated, “When I first heard about this story, I was struck by my own ignorance of WWII history in the Philippines. Then I learned of the depth of the US’ betrayal of its own soldiers. It’s a betrayal Congress easily doled out in 1940s on people of color, and it’s unacceptable that the betrayal continues today. As an American, I cannot not swallow this as part of our collective identity. I mean, is this really who we are as a people?”