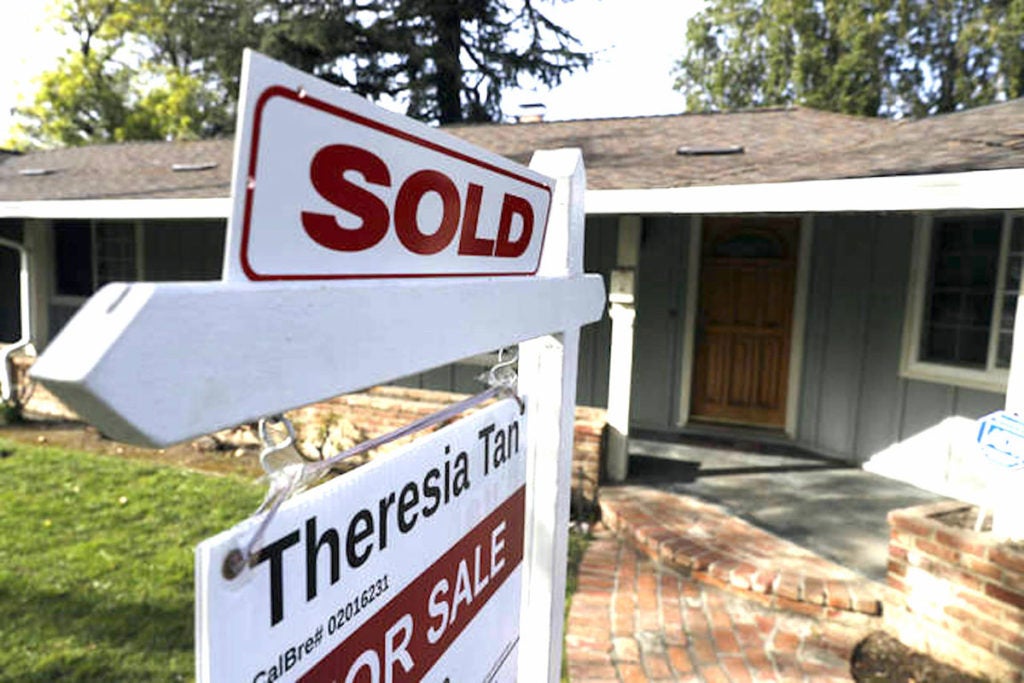 HONOLULU — A bill to prohibit foreigners from buying some homes in Hawaii was endorsed by state senators in an effort to make housing more affordable for local residents.

The proposed ban drew questions about its effectiveness and constitutionality, The Honolulu Star-Advertiser reported Monday.

The bill would generally bar purchases of homes that are more than 5 years old by people who are not U.S. citizens and legal residents, as well as companies and trusts controlled by nonresident aliens.

Two Senate committees advanced the measure last month, followed by a 25-0 March 3 vote by all senators to send the legislation to the state House for consideration.

The Senate Water and Land Committee amended the bill to delay its effective date to 2050 to encourage further discussion, while two committee members voted for passage with reservations.

The bill introduced by Republican Sen. Kurt Fevella with six Democrats as sponsors, drew overwhelming support in public testimony, though only about 20 written comments were submitted.

Resident Melinda Buck submitted written testimony referring to Japanese billionaire Genshiro Kawamoto, who bought nearly 200 homes on Oahu in the 1980s and 30 more in the 2000s, allowing many units to deteriorate while renting some and leaving others vacant.

Blocking the sales would do little to address the housing costs, Hiraki said.

LATEST
Breakfast in, shopping out: US tourists hit by rising dollar
How to Create a Successful Femtech Startup
10 Ways to Build a Better Business Model
Elon Musk to debut Tesla’s humanoid robot after delay
5 Things Small Business Owners Need to Do to Retire Comfortably
10 Secrets of Social Media to Grow Your Business: Tips and Tricks!