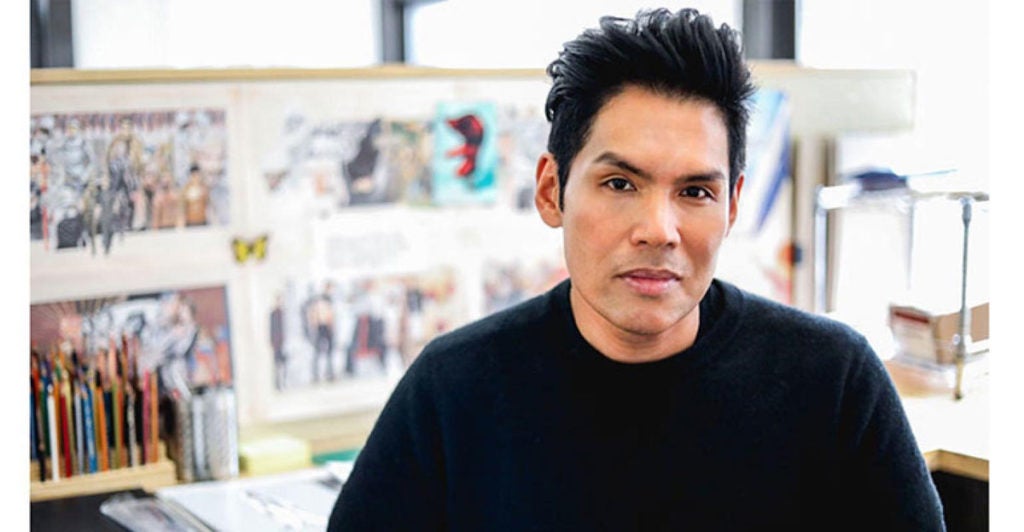 Each awardee receives $50,000 which “honors their creative accomplishments and supports their ongoing artistic and professional development.” The award is supported by the Doris Duke Charitable Foundation.

Ramos won the 2016 Tony Award for Best Costume Design of a Play for his work on “Eclipsed,” written by Danai Gurira (Okoye in “Black Panther”).

Last year, he won an Obie Award for Set Design for his work on The Public Theater’s production of “Wild Goose Dreams.” 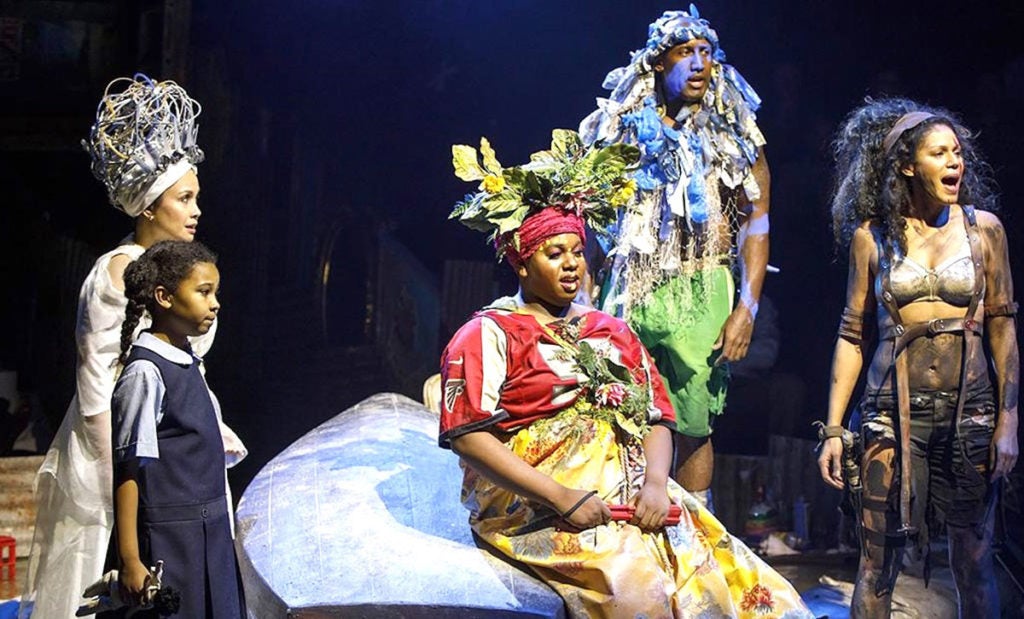 Ramos’ costume designs for “Once On This Island.” JOAN MARCUS

Ramos previously received an Obie Award for Sustained Excellence of Costume Design in 2013.

He has designed sets and costumes for over a hundred theater, film, opera and dance productions.

His most recent credit on Broadway was the set of “Slave Play” written by Jeremy Harris.

As for costume design, one recent credit on Broadway was the revival of the musical “Once on This Island,” which starred Lea Salonga as Erzulie. The production is currently touring the US and its musical director and conductor is Fil-Am Steven Cuevas. 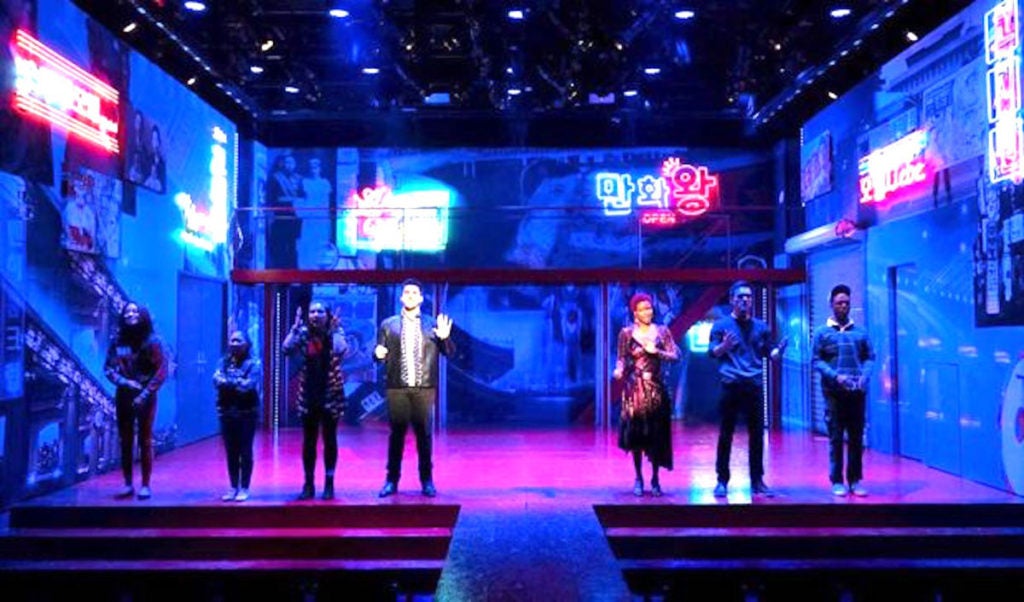 Other Broadway credits include “The Rose Tattoo” with Marisa Tomei (Aunt May in “Spider-Man”); “Burn This” with Adam Driver (“Marriage Story” on Netflix, Kylo Ren in “Star Wars”) and Keri Russell (“The Americans,” Zorii Bliss in “Star Wars”); “Sunday in the Park with George” with Jake Gyllenhaal (Mysterio in “Spider-Man”).

Ramos is also the costume designer for upcoming film “Respect,” an Aretha Franklin biopic featuring Jennifer Hudson. The film is targeted to be released in October.

In addition to his set and costume design work, Ramos is currently Professor of Theatre and Head of Design at Fordham University. Ramos lives in New York with his husband and their daughter. 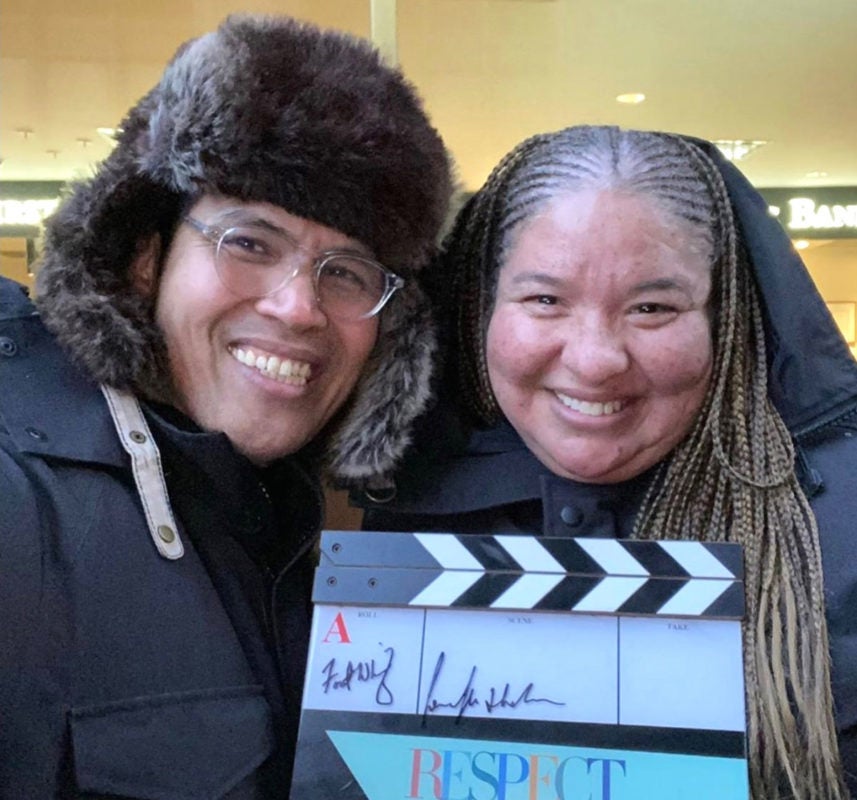 Since United States Artists was founded in 2006, it has awarded more than 600 fellows with over $27 million.