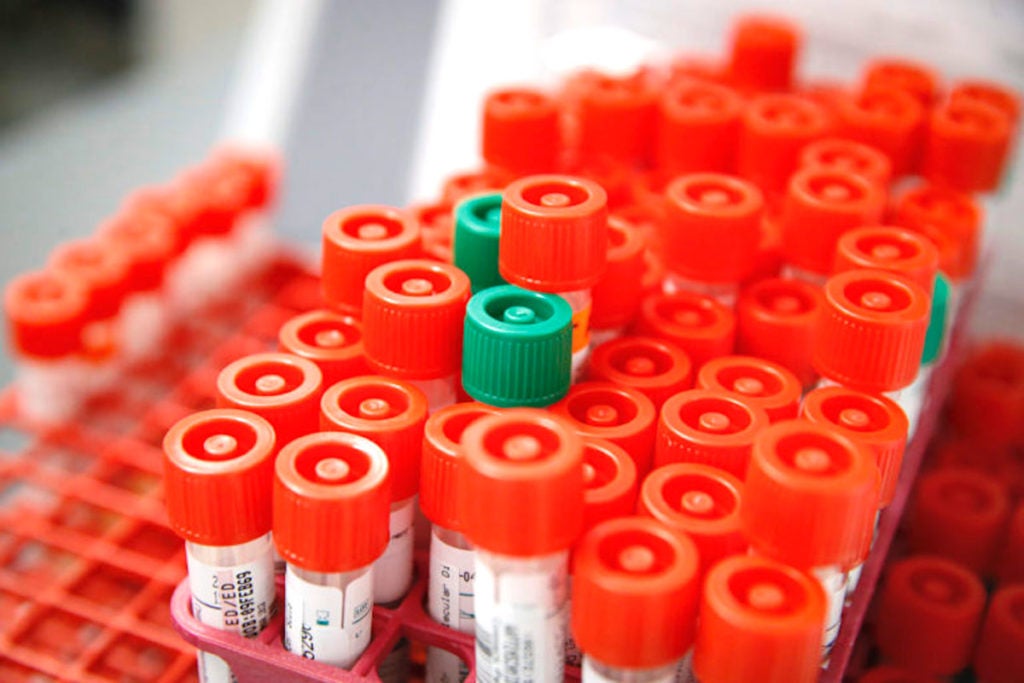 Public health officials in California’s state capital region announced this week they have stopped tracing the contacts of patients diagnosed with the novel coronavirus. They’ve also ceased recommending quarantines for residents exposed to people confirmed to have the virus.

It was a grim recognition of the virus’ infiltration — and is yet another sign of the detrimental effects of a lack of capability in the U.S. to test people for the deadly coronavirus as it continues to spread.

“The reason we have to move on is because testing did not occur. We’re still able to do about 20 tests a day,” said Dr. Peter Beilenson, director of Sacramento County’s Department of Health Services. “If you really wanted to quarantine and contain the situation, you would have wanted to know who was positive and quarantine them. Because we never had the tests, it’s kind of a moot point, and the horse is out of the barn.”

Sacramento County — which as of Friday had 17 confirmed cases of COVID-19, including one death — instead has begun advising residents to use so-called social distancing measures as a primary response. That includes asking people and businesses to cancel large gatherings, warning older people and those with chronic conditions to avoid crowds, and begging the general public to practice good hygiene.

The move is part of a shift from containment — where the goal is to track every case of the disease and end its spread — to mitigation, which focuses on protecting the most vulnerable from the effects of a disease that is already widespread throughout the community. County residents with any sort of illness are being asked to self-isolate until several days after symptoms resolve.

“Our goal is to be much more surgical in our approach to prevent the spread to seniors,” Beilenson said.

Sacramento County’s difficult decision to change course comes even as the director-general of the World Health Organization has said that it’s “wrong and dangerous” for countries to shift from containment to mitigation at this point in the pandemic. “Countries that decide to give up on fundamental public health measures may end up with a larger problem, and a heavier burden on the health system that requires more severe measures to control,” said Dr. Tedros Adhanom Ghebreyesus.

The U.S. has not made that shift as a whole, but experts say it’s concerning that some areas of the country have had to move away from the basic public health protocols of contact tracing and quarantine in response to the federal government’s botched rollout of coronavirus test kits.

“Every tool should still be on the table,” said Dr. Ashish Jha, a professor of global health at Harvard University. “We should not give up on containment. It’s a very big challenge ahead, but I feel like we are starting to make progress as a country, and if we do an all-of-the-above strategy, there’s a pretty good chance we’re going to get through this without too much harm to our population.”

King County in Washington state, which has been an early epicenter for the virus in the U.S., shifted from contact tracing as well, but still requires a 14-day quarantine for people who were exposed to someone with the virus. Yolo and Placer counties in California also have shifted to a mitigation approach, though the details vary.

The nation’s response to COVID-19 has been hampered by a range of problems with the federal government’s tests. Kits designed and released by the federal Centers for Disease Control and Prevention initially didn’t work; a narrow testing protocol meant it likely took weeks for some communities to know that the virus was circulating locally; commercial labs began testing only this week, and it can take more than four days for those results to come back.

President Donald Trump promised again Friday that the U.S. is ramping up efforts to partner with private companies on test production. But access to testing remains sharply limited, and varies widely from state to state and county to county. As of Friday, the number of U.S. residents tested stood in the thousands. By contrast, South Korea has been testing 10,000 people a day for weeks.

The limited testing capacity in California is a pressing concern, Gov. Gavin Newsom said during a news conference Thursday. The number of test kits is inadequate, the state faces a shortage of reagents needed to run the tests, and many counties can’t yet run their own tests. He said the state will contract with commercial labs to deal with anticipated backlogs.

Even vulnerable people who had contact with people known to have the virus can’t get immediate testing. Two days after a resident at a Carlton Senior Living facility became Sacramento County’s first COVID-19 death, Dr. Mark Ghaly, secretary of California’s Health and Human Services Agency, said that all residents were being monitored. But they hadn’t all been tested for the virus. “We are working to make sure that those who need testing, that we have it available,” he told reporters, “and are working with the facility to determine who will get tested very soon.”

Containment requires both testing to find out who has the virus, and the manpower to follow up on the results — and state and local public health departments lack sufficient resources for both, said Dr. Cyrus Shahpar, former team lead of the global rapid response team at the CDC.

In Wuhan, China, for example, 1,800 teams of epidemiologists, each made of up of five people, traced tens of thousands of contacts each day. “We would never be able to do that. Contact tracing is very resource-intensive,” said Shahpar. “It’s not like public health departments have 50 standby teams to do this.”

The federal government last week allocated $8 billion in emergency funding for the coronavirus response, but the move came nearly two months after the threat emerged, and long after early testing would have helped contain the virus. “A lot of parts of the country have already had community transmission. It’s late,” Shahpar said.

Without the ability to test, it’s hard to know if we’re abandoning containment strategies too soon, said Alan Melnick, health officer for Clark County, Washington. During a measles outbreak in 2019, his county was able to muster the resources to monitor more than 800 people. But during that epidemic, they could pull in resources from the outside. Today, few places have resources to spare. Decades of stagnant budgets have left public health departments trying to do more with less.

“When you’re fighting a war with bubble gum and shoestrings, you’re forced to make difficult decisions,” said Alex Briscoe, a principal at California Children’s Trust and former director of the Alameda County Health Care Services Agency. “The burden we are placing on an underfunded public health infrastructure is unreasonable and unacceptable.”