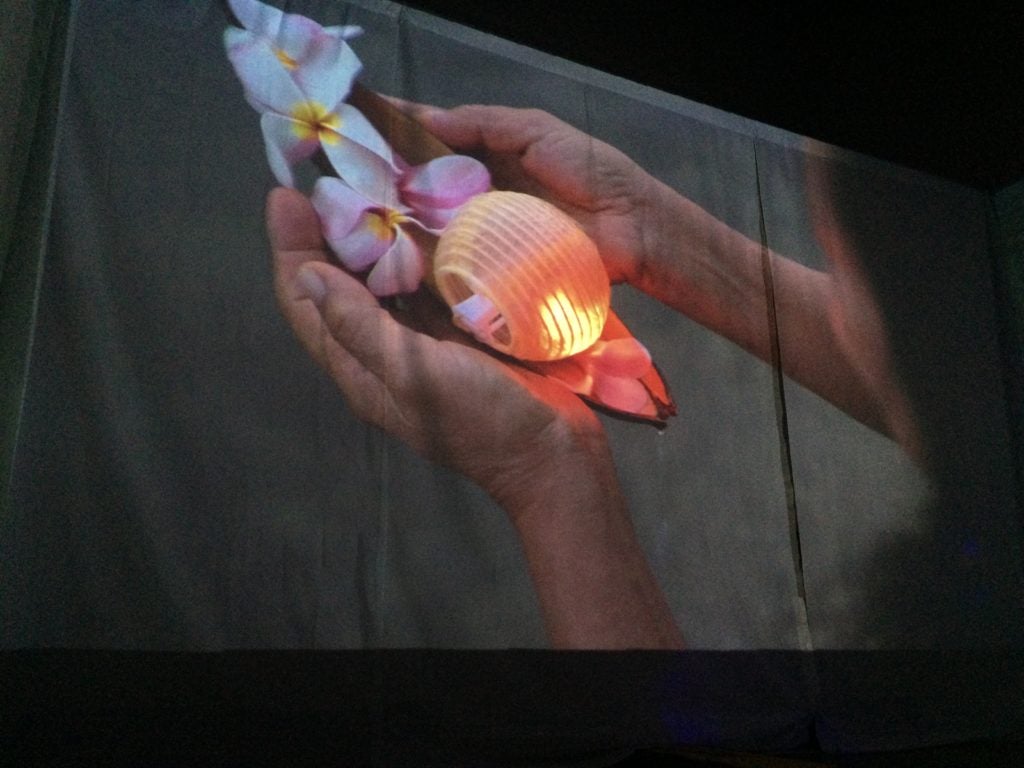 HONOLULU — Tsunamis, typhoons, earthquakes, volcano eruptions. All of these natural disasters may seem out of our control, but according to a documentary that features an all- queer, genderqueer and transgender cast, every little action counts.

Produced by film director Jess X Snow, along with colleagues Kit Yan and Peter Pa, AfterEarth premiered at the “Ae Kai: A Culture Lab on Convergence” art exhibit. The film investigates the ways people have been cultivating their cultural and artistic practices, as well as healing, in their own lives and communities and how preserving arts and culture can heal the Earth.

AfterEarth tells the stories of four women who share their experience with climate change and how they try to preserve the Earth and ocean. “We wanted to make sure that we represented a diversity of voices,” explained Yan, the story artist, writer and producer of the film.

The team went to talk to people of all ages who identified as activists, told stories about their community and had beautiful and poignant stories to tell.

“Beautiful in a sense that we know that some of the artists in this film had a harder story to tell but are doing it in a way that is beautiful and healing to them,” Yan explained.

These four artists became the focal point of the film, and each represented a different element of the world: Hina Wong-Kalu as fire; Kayla Briet as wind; Isa Borgeson as water; Wan Ping Oshiro as earth. Particularly riveting is Filipino American poet, spoken word artist and teaching artist Isa Borgeson’s her own experience with a super typhoon in the film. She uses her poetry as an artistic extension of her activism and community organizing that she does in the Bay area and in the Philippines.

Borgeson’s work started after the Super Typhoon Haiyan hit her mother’s hometown in Tanauan, Leyte. Her relationship with the Philippines itself began with both of her parents’ work as activists in the anti-Marcos dictatorship movement.

“I consider myself very privileged to have a very intimate relationship with my homeland of the Philippines and I know that’s because of the work that my mom did,” the young artist from Oakland stated. So when the film director of AfterEarth asked her to participate in the project, Borgeson agreed in hopes of continuing to share the stories of the people of Tanauan with the world.

“A lot of my poetry is about our community’s changing relationship with the ocean after the typhoon, as well as what it means for the ocean to be a mass grave, having killed thousands of people in our town alone,” Borgeson shared.

As a multiracial Filipina American, the young artist shares her sense of responsibility for the motherland. When the super typhoon hit her hometown in Tanauan, Borgeson felt the need to check on her mother and help rebuild the house.

Initially only planning to stay for a few months, she ended up staying there for almost two years, doing community work, assisting her mother with rehabilitation projects, rebuilding schools and reviving local livelihood. 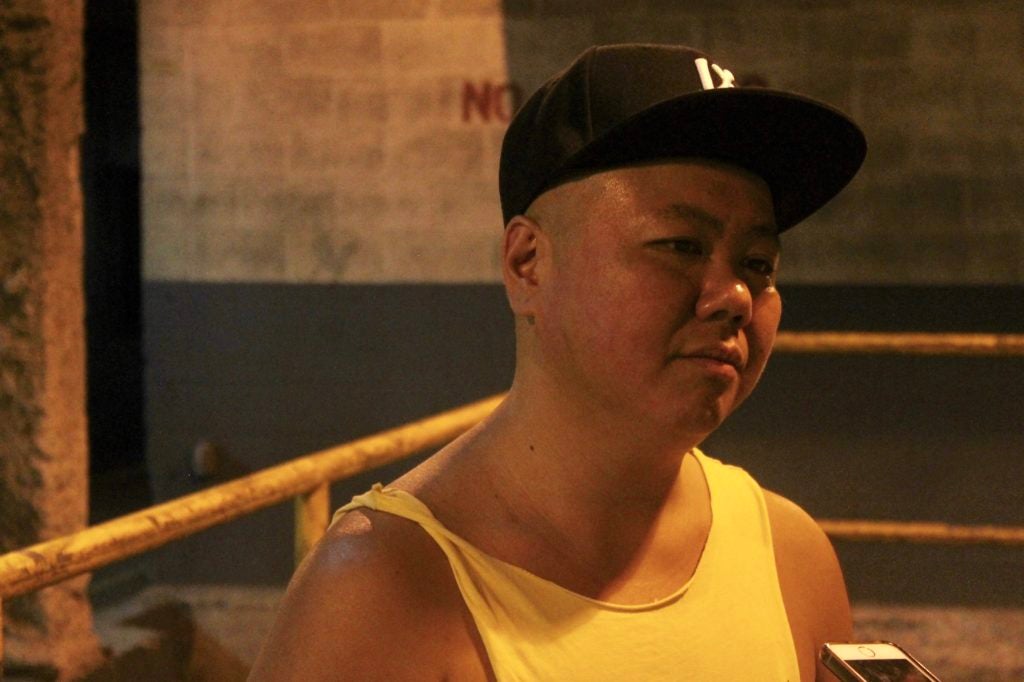 “It makes you feel so much more connected to your home because you’re not just a visitor, you’re actually building with your family there. For me, that was such a big part of moving back to the Philippines for almost two years and becoming part of normalizing my relationships with my relatives,” the young artist said.

“I’m not just the American who’s visiting, but I’m also investing in our family and community and the fate of our people.”

Since she moved back to the United States about a year ago, Borgeson continues to share the stories about Super Typhoon Haiyan and its record as the strongest storm that ever made landfall in recorded history.

“The impact of climate change isn’t just some generalizations of future hundreds of years, but it’s right now,” she explained, when family members are lost, homes and livelihoods are destroyed by natural calamities like Haiyan.

“There’s an urgency in the art that we have; there’s an intersection between our art and the activism that needs to be done.” All of Borgeson’s work becomes an advocacy as the people of Tanauan trust her with their stories. “It became clear to me that the Philippines is my home and I’m going to be going back to the Philippines whenever I can. The seeds that they planted in me gave me a commitment to work towards my homeland.”

After the ‘Ae Kai art exhibit, Snow, Yan and Pa hope that the film will become a part of the festival circuit so that more people around the world can see it. They also plan to put the documentary online so that people who cannot attend the film festival can still experience the film, especially those within the queer, trans, Asian and people of color communities.