How Glenn Maningas reinvented wedding photography on the US East Coast 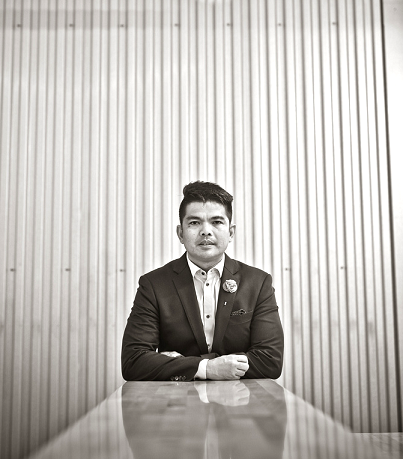 His MPW Media pioneered Same-Day Edit on the East Coast where guests get to watch a trailer of the wedding video while having coffee. CONTRIBUTED

NEW YORK — Born in Pagbilao in Quezon province, Glenn Maningas created MPW in early 2000 after working in the IT industry.

He was one of many foreign IT professionals hired in the U.S. in anticipation of Y2K-related computer malfunctions. When his contract expired, he decided to switch careers and “follow my passion.” With a Sony VX2000 camcorder he worked as a freelance cinematographer.

His journey began in a small wedding studio until he decided to start his own business with a small group of Filipino Americans and offered photo and video services. He called his company My Pinoy Wedding (MPW).

Time passed and the excellent work has gained attention among a broader market beyond the Filipino American community. The name was then changed to “MPW Media.”

It was a tough start, recalled Glenn.

He initially couldn’t find a wedding to shoot so he asked a friend from Bayonne, New Jersey who lived near a church to alert him of any wedding about to happen.

“I would just go to the church and watch,” he said. He would watch the videographers at work and from there composed ideas on how he could do things differently or do a better job. 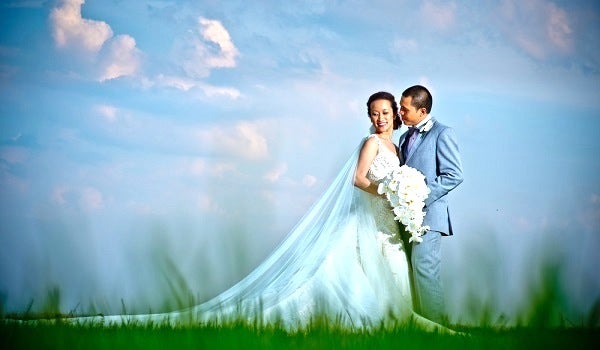 In 2003, a door opened ajar when a friend showed him a wedding invitation. Glenn offered to shoot the nuptials. The bride was not too keen about videography, harboring the notion that “most brides look fat in videos.” Glenn offered his services for free. The bride was pleased with the video and gave Glenn a gift in the amount of $500.

“I had nothing to start from. It was my first big break. It was a Filipina bride, and a non-Filipino groom,” he said. “This was before the popularity of online media, like Facebook, where you can show your photos. So difficult to get started without experience.”

Steadily, MPW began to get noticed as photos and videos began to get shared on Facebook from satisfied clients. Calls from prospective brides were burning the lines, and this led to busy times ahead for Glenn and his shutterbug friends. His wife Dada Cabana-Maningas, a cinematographer, manages the expanding business. 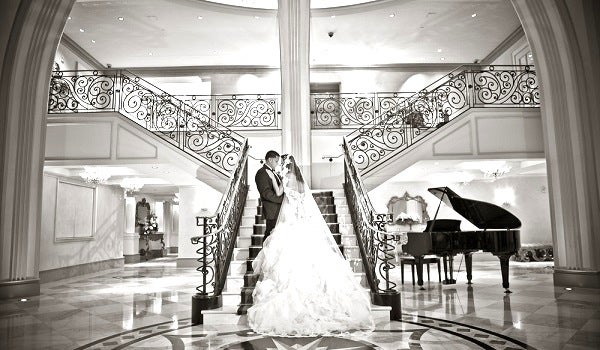 Business really took off when MPW introduced the Same-Day Edit videos in 2007. These are videos of the wedding that the couple and their guests can watch during the reception. Imagine that! After the cutting of the cake and while waiting for coffee to be served, the guests can sit back and view the wedding as it unfolded hours before – from the bride getting a makeup all the way to meeting the groom at the altar.

“We proudly pioneered the Same-Day Edit here in the U.S. starting 2007,” he said although the trend called ‘mini documentary’ was introduced in the Philippines by a videographer named Jason Magbanua.

“The old-school video was that the bride and groom had to wait half a year to one year to get their movie,” he said. “With Same-Day Edit you get to watch a short video on the same night of the wedding.” It’s a short trailer of about five minutes but enough time for guests to enjoy the highlights of the wedding with the just-married couple. 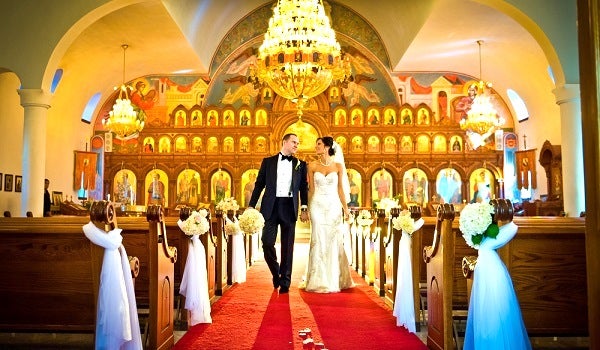 The company is proud to say that couples of Italian, Egyptian and other ethnicities experience their own Pinoy wedding through MPW.

“We always apply the ‘Filipino wedding drama’ to what we do, and add Filipino hospitality to our services,” said Glenn.

MPW has been one of the most highly rated companies on the East Coast since 2011 with over 300 reviews, while continuing to proudly wave the Filipino flag. Copyright © 2017 The FilAm