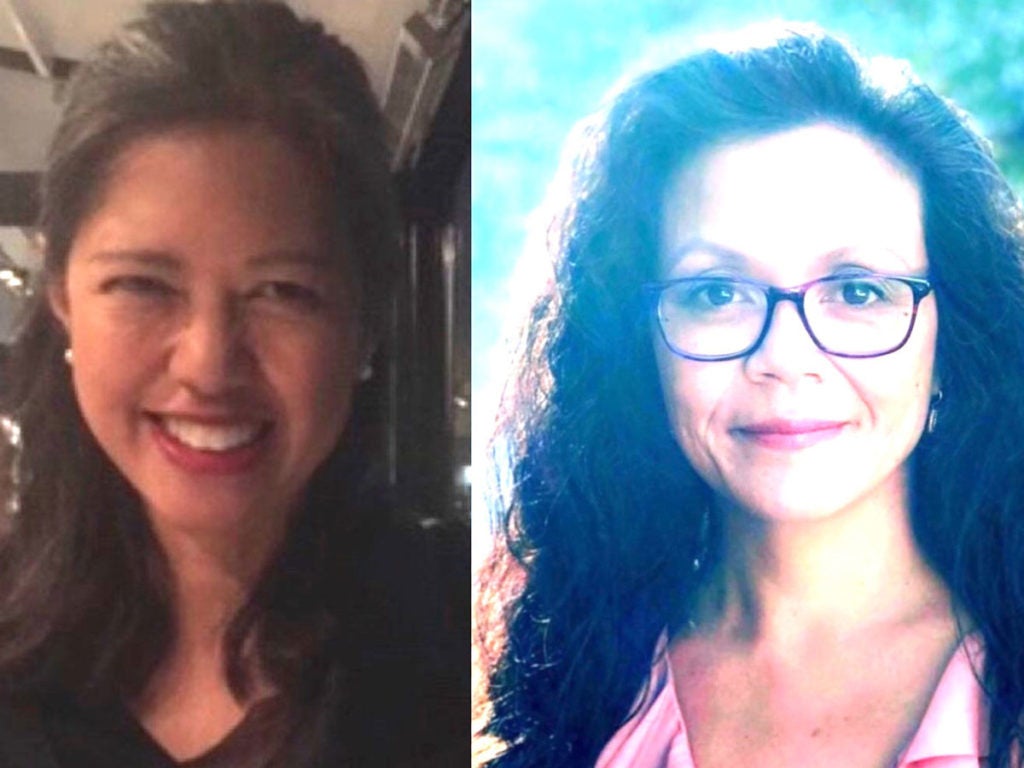 BOSTON — What are the surreal lengths that some people will go to in order to achieve their ideal of beauty? That is the question that Filipino American playwright Hortense Gerardo explores in her new tragicomic play “Face Work.”

In the play, a series of experiments is conducted by world-renowned research scientist Solange Januario as a result of the disillusioning effects after a car accident alters her facial appearance.

Gerardo describes “Face Work” as a futuristic, dystopian satire on what might happen if people altered their appearances based on algorithms determined by “likes” on social media.

It will have a staged reading helmed by Fil-Am director Michelle Aguillon.

Back in 2017, Gerardo had read an article in the New Yorker by Jiayang Fan titled “China’s Selfie Obsession” and was struck by “the implication that altering one’s appearance through apps and filters had become such a norm that, among social media influencers, it was considered almost rude to send an unfiltered photo of oneself.”

Then last year, she came across Filipino American writer Jia Tolentino’s essay in the same publication, titled “The Age of Instagram Face.”

“The article implies that it’s already become quite common place for young people to submit to cosmetic surgery to resemble people who are popular on social media, and that we are seeing the rise of a kind of homogenization of features toward something called ‘Instagram Face.’

“Those who aspire to this look are described as resembling a ‘sexy, baby tiger’ which I found both hilarious and profoundly disturbing.

Gerardo see her play as examining identity in the social media age, “very specifically with respect to ethnic self-hatred and the Herculean efforts aimed at denying the aging process.”

In addition to her work as a playwright, Gerardo is also an Associate Professor of Anthropology and Performing Arts at Lasell College. Her works have been performed nationally and internationally; collaborations have included LaMama Experimental Theatre; Institute of Contemporary Art in Boston; International Performance Art Festival in Monza, Italy; Venice Biennale; Nuit Blanche Festival in Toronto, among others.

She is about to complete her stint as Artist-in-Residence of the Metropolitan Area Planning Council (Greater Boston’s regional planning agency) to promote creative use of community assets and promote community resilience through art.

One of her projects is site-specific play, “The Medfield Anthology,” which will be performed at the Medfield State Hospital in May and will feature information about the former state hospital’s residents and its impact on the community when it was still operational.

As for her current collaboration with Fil-Am director Michelle Aguillon, she says, “I am triply blessed to be working with Michelle because not only is she an immensely talented director and actor, but as a fellow Filipina American of my generation, she has an innate understanding of my cultural references and sensibilities.”

The staged reading is part of Asian American Playwright Collective’s New Works Series and was made possible with support from The Boston Foundation and the Bob Jolly Charitable Trust. There will be a reception after the staged reading with Filipino hors d’oeuvres.

Gerardo’s upcoming works include “The Sauna Plays” to be staged in Oslo, Norway (March). Back in the US, “Small Steps on Climate Change” will be staged in April.