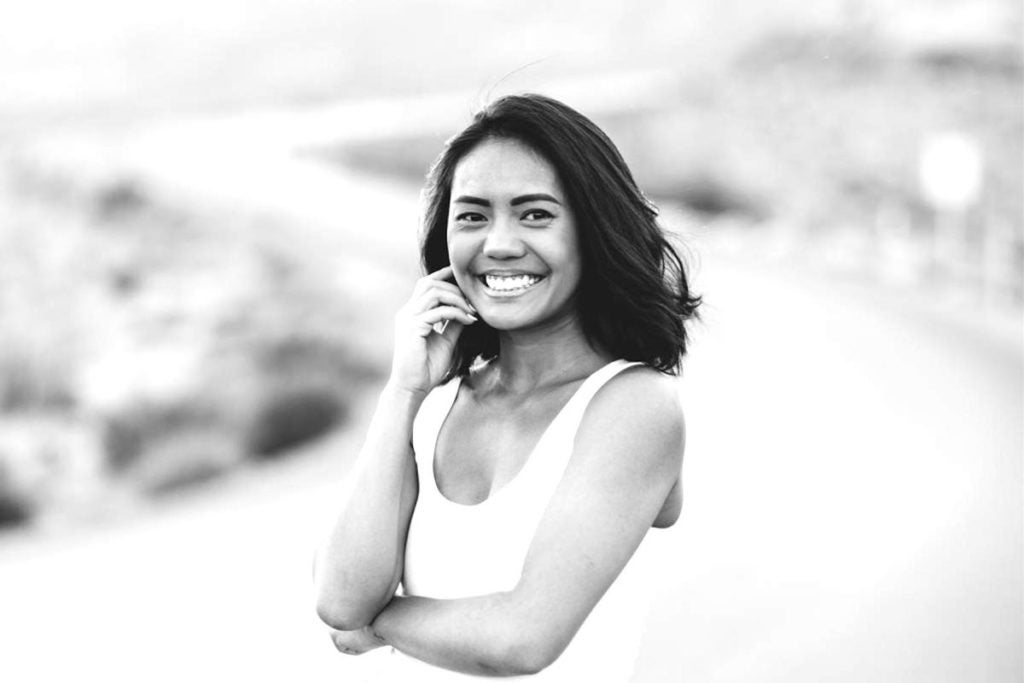 UNALASKA, Alaska — A Filipino American star student at Unalaska High School was found dead over the weekend on the tundra about 1.5 miles from where her car broke down in a remote area near Summer Bay, according to Unalaska Acting Police Chief John Lucking.

Foul play is not suspected in the death of Alexis Jade Cobar Magalong, 18, a Filipino American, but police are waiting for autopsy results before releasing the cause of her death.

Magalong was reported missing at 3:19 a.m. on Saturday, February 8.  Her body was found about six hours later, at 9:30 a.m., after a harsh, cold night of heavy rain and strong winds. Her vehicle was found on the road past Summer Bay, near Humpy Cove, according to The Bristol Bay Times. Magalong’s body was sent to the state medical examiner’s office in Anchorage.

Magalong was a star basketball and volleyball play in her school and was a member of the National Honor Society.

An informal memorial has been set up where her body was found on the rough dirt road that runs along a rocky coastline, surrounded by treeless tundra and marked by deteriorating antique military structures.

Last year, two Unalaska High School students died while on lunch break when their vehicle plunged 900 feet off a cliff at Ulatka Heads at Mt. Ballyhoo.

A gofundme.com campaign is underway, and on Tuesday was very close to the goal of $25,000, at $24,485 from 235 donors, to help her parents, Albert and Juvy Magalong, with their daughter’s final arrangements.

Donations by check or cash instead of this online platform can be made to Domna Magalong, Grace and Nolie Magpantay, Jing Magpantay, or any officers of the Filipino American Association.