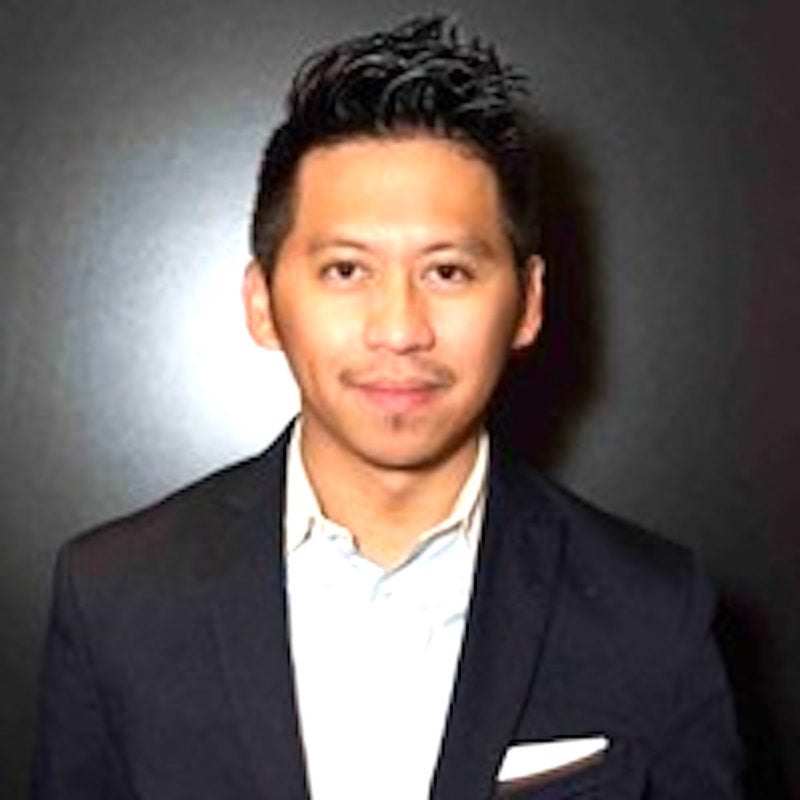 WASHINGTON, DC — As the Duterte administration threatens to shut down ABS-CBN, the National Federation of Filipino American Associations (NaFFAA) stressed the importance of the broadcasting network to the Filipino American community.

In a press statement, NaFFAA praised the network’s programming, which “reflects the touchstones of Filipino culture and heritage.” ABS-CBN, through its global television network, The Filipino Channel (TFC), connect over-four million Filipinos in the United States to their country of origin.

“ABS-CBN and TFC are a significant media resource whose importance to the Filipino American community cannot be overstated,” says Brendan Flores, NaFFAA National Chairman. “As a Filipino news and media entity dedicated to artistic and journalistic excellence, they thoughtfully bridge the gap between the Philippines and its diverse diaspora across the United States and the world.

“Since the founding of NaFFAA, ABS-CBN has been a consistent and strong collaborative partner in NaFFAA’s efforts to empower Filipino Americans. They have helped further NaFFAA’s mission through support of programs such as the Biennial National Empowerment Conference, through TFCUniversity (TFCU), and Kollective Hustle.”