Can you change a city’s course? Consider Baguio City (part 1)

Can you change a city’s course? Consider Baguio City (part 1) 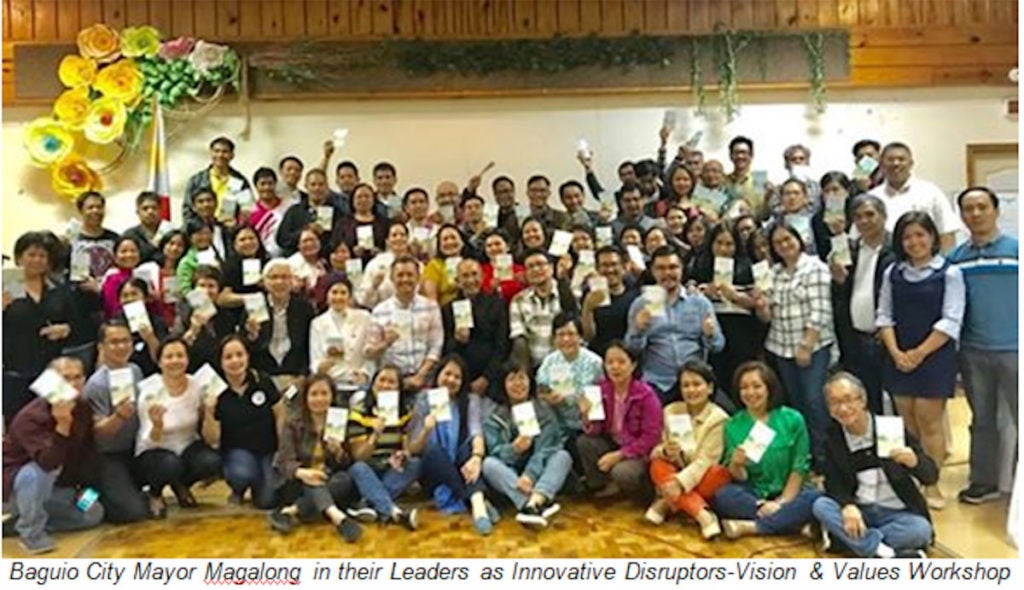 Baguio City, the Summer Capital of the Philippines, was established in 1904, and became renowned in the United States as the plum post in the country for American colonial officials. This was after the end of official hostilities in the Philippine American War (1898-1903), which continued with guerrilla resistance until 1913. The Philippines became the first constitutional Republic of Asia in 1898, when the Filipinos declared its independence from 350 years of Spanish occupation.

Seventy-five years after the Americans’ departure, Baguio City still has some of the charm from the American period, with Burnham Park, The Mansion House and Session Road. The City of Pines has cool temperatures, zigzag roads and indigenous culture. However, the city is challenged by a burgeoning urban explosion. It’s on a collision course with environmental-social degradation, smoke belching, garbage and traffic congestion; not to mention a culture of apathy, corruption and helplessness.

Can you change the course of Baguio City? Yes, it is possible. How? Looking at successful city and state transformations, what are the best practices that we can learn from? 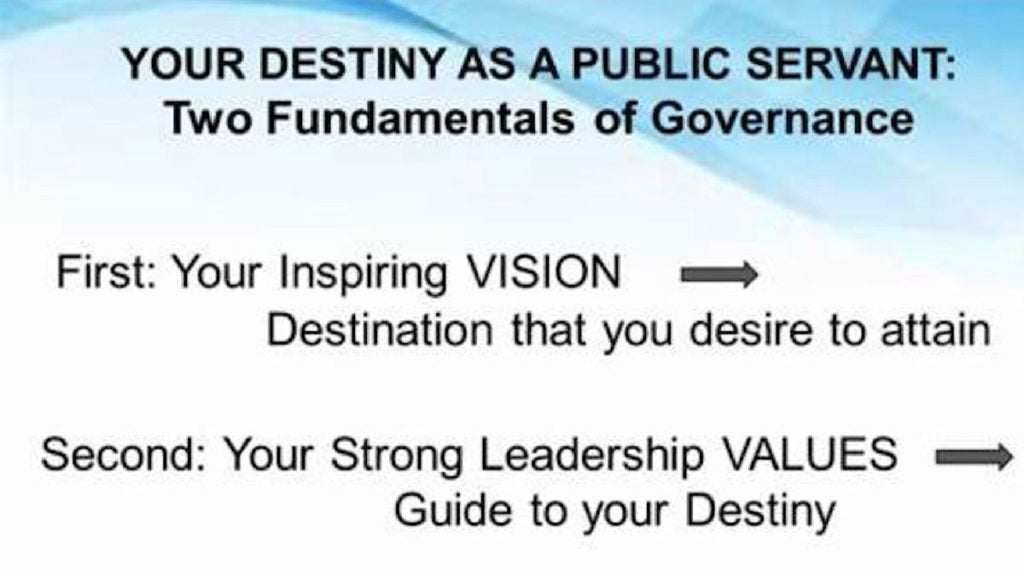 In the recent election, the leadership of Mayor Benjamin Magalong, fondly called “Benjie,” won an unprecedented mandate for change in Baguio City. The mayor won with a program for a comprehensive rehabilitation of Baguio City. He then created an inspiring City Vision of the “Safest-Cleanest Green City in the World” together with the selection of Core Values of Integrity-Transparency-Dynamism-Competence and a 15-Point Core Agenda for Baguio City’s transformation.

A vision-values technology for social change

How to create successful change in a city? We can look at a framework or at the elements of a sustainable technology for Social Change. Why? So, we can create a degree of predictability that can possibly reduce trial and error in the change process.

The first step is in communicating an inspiring vision. This vision is usually articulated by a leader. What makes it inspiring is when the vision touches the core aspirations of the citizens. It is about a future possibility that is usually anchored in hope and ideals. This is why a leader is usually chosen, to the degree that that leader can channel the vision of the people. An inspiring vision connects with not just the aspirations, but also touches on the actual and innate greatness that lies within each citizen.

What is your gut reaction to Baguio’s vision: “Safest-Cleanest Green City in the World”

Are you daunted, surprised? Do you think it’s impossible, a shot at the stars, “Suntok sa buwan?” Unrealistic? It would be nice…but impossible?

Consider this. If you where to time travel to the past, how would you have reacted in the 1950’s when Singapore’s leader, Lee Kuan Yew, set the vision for their small, poor and largely uneducated population to become a First World country with an economic productivity and income like that of Switzerland?

If you were in China in 1980’s, what would have been your gut reaction to the vision of their leader, Deng Xiao Ping to emancipate 600 million from poverty and transform the country into a global superpower?

“You must be dreaming!” Yes, these leaders where dreaming. They had a vision of a future possibility, an ideal that they saw in their people, even if the latter may have not seen it in themselves, or thought it impossible. An inspiring vision is the first step in the Technology of Social Change.

Jorge “Jerry” Perez de Tagle, lives in the US and the Philippines, is an author and change management consultant for the private and public sector. He taught at Syracuse University, New York and has his PhD in Social Change, Honoris Causa, and is a PhD Candidate in Organization Development. He was one of the 10 Outstanding Entrepreneurs in 2009 and is now the National Chairman of The Way To Happiness Philippines Foundation, and is the Vice President for Global Outreach: US-Asia Pacific Territories with the US Federation of Philippine American Chamber of Commerce. [email protected]