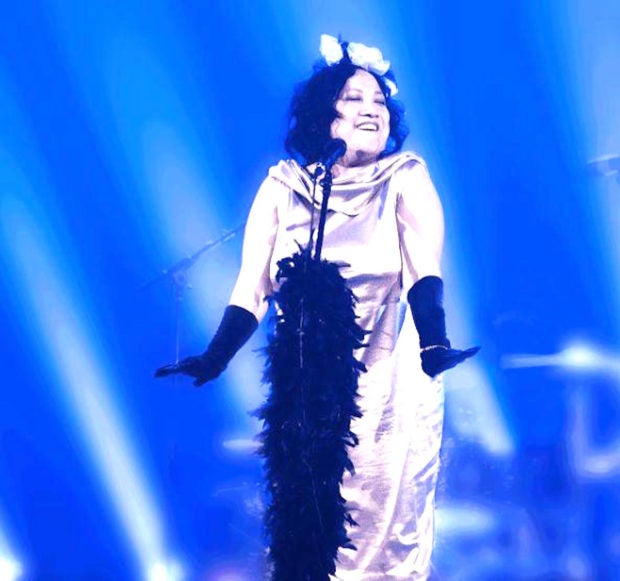 Fil-Canadian entertainer Carolyn Fe will join the cast of ‘Blue’s Clues & You.’

Josh De la Cruz began his tenure as the host of the rebooted popular Nickelodeon children’s show ‘Blue’s Clues & You’ last November. The network has already ordered a second season.

Carolyn Fe, who has been cast as the new Filipina character Lola, is a veteran actress but is better known in Canada for her singing in the genres of jazz and rhythm & blues. 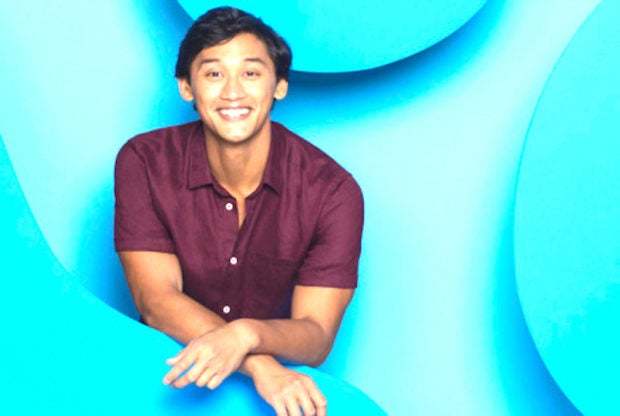 Fe made the journey from the Philippines to Canada with her parents at a very young age. She has been a professional dancer, choreographing for her own professional dance company, and even owned and operated a dance school offering classical ballet, tap, jazz and aerobics. She has also made many acting appearances and has her own theatre production company.

A couple of recent projects brought her back to her Filipino roots. She had a role in “Hilot Means Healer,” a Toronto production of the play by Jo SiMalaya Alcampo; and in 2019 she released a blues album, “Sugat Ko” (“My Wound”).