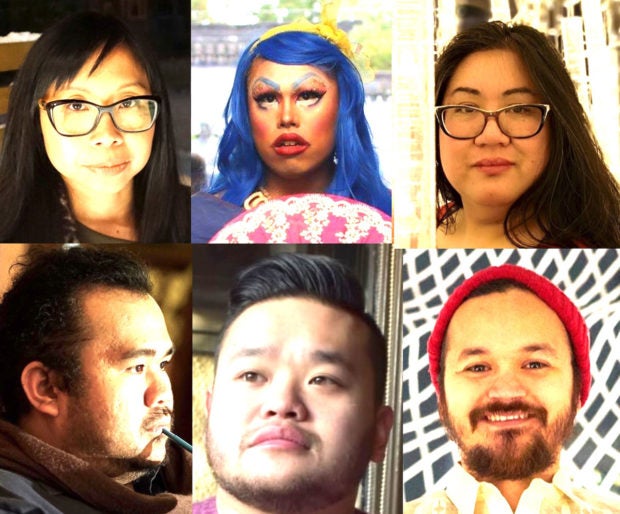 This festival of new Fil-Can plays is organized by theater groups Carlos Bulosan Theatre (CBT) and Theatre Amihan. This is the first time both groups are collaborating.

Since its founding in 2017, Theatre Amihan has been presenting staged readings of works by Filipino Canadian and Filipino playwrights.

CBT artistic director Leon Aureus reached out to Amihan Theatre founding co-artistic directors Maddie Bautista and Adriano Sobretodo Jr. to ask them to take the lead on this year’s installment of the festival.

The organizers point out that the submissions represent Fil-Can playwrights from across the country. All plays are in English except “Sa Dakong Kawala,” which will be read in Tagalog.

“The Watchdog Society” by Kodie Rollan. Five residents in a neighborhood watch group are forced to come to terms with their own racial biases.

Calgary-based Rollan is a playwright, actor and producer whose credits include: “Ya Burnt!” “Free from Phobia,” and “Funny Man.”

“Collapse” by Bryan Sandberg. Fifteen-year-old David deals with his international school in Davao, the aftermath of a bomb threat, his deeply religious Christian parents and a new person in his life.

Calgary-based Sandberg is a writer, actor and stand-up comic who is mixed Filipino Canadian.

“Happiness (a.k.a. the Art of Betrayal)” by Marie Barlizo. Gemma and Christina are best friends who secretly envy each other. Unhappy at 40, they’re determined to get what they want. But are they willing to risk it all to get it?

“Then Comes Marriage” by Primrose Knazan. Alex and Bobby meet at a same-sex marriage rally, fall in love, get married. Then everything changes. (Cast changes with each performance: a man and woman, two men, two women; the script stays the same.)

Knazan is a playwright who is Jewish Filipino Canadian. Her work has been featured at the Winnipeg Writers Festival, Sarasvati’s FemFest, the Winnipeg Fringe, ad Prairie Theatre Exchange’s new works festival.

Calderon is a director, playwright and drag artist who is queer. He is cofounder of theater group New(to)Town Collective.