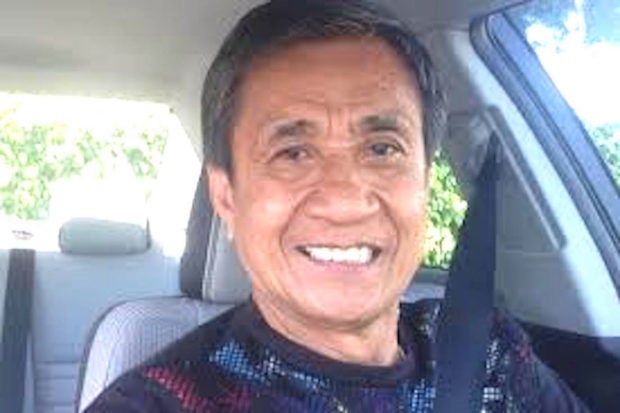 HONOLULU — A Filipino visitor from California died in an accident off Ko Olina Lagoon on Wednesday, January 22, Honolulu police reported.

Nestor Dayoan, 71, was on a boogie board when he got into trouble, according to Emergency Medical Services. 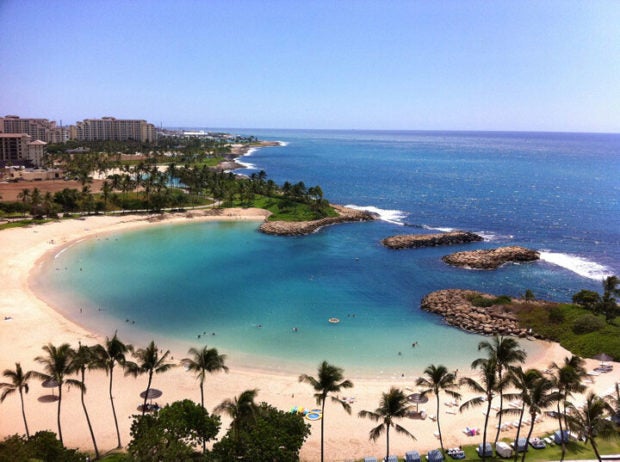 Bystanders brought Dayoan to shore, where lifeguards and paramedics performed lifesaving measures. EMS rushed him to the hospital in critical condition, but he later died.

A spokesperson for the Honolulu Department of the Medical Examiner could not confirm the cause of Dayoan’s death.

Statistics gathered by the Department of Health’s Emergency Medical Services showed that visitors were 10 times more likely to drown than Hawaii residents.