What you should know when you ‘win an award’

What you should know when you ‘win an award’ 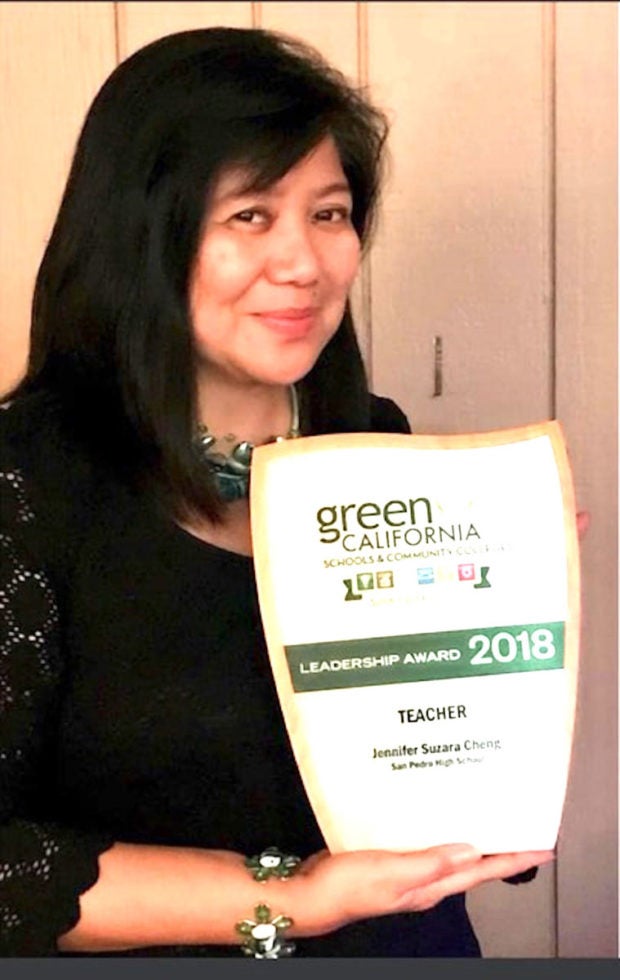 What would you do when you received an email stating that you just won a prestigious award from an equally prestigious award-giving body? Of course, screen-shoot the message; post on social media and savor the congratulatory messages and praises. Now, you can brag to your friends and detractors. “I am an Awardee. Who you ka sa akin (our version of “You are nothing to me”).

Recently, Facebook was abuzz with posts from “award-winning” Filipino educators. I also got hundreds of “likes” and hundreds of congratulatory messages for being a “winner” of the prestigious Outstanding Teacher in Non-Scholastic Areas including Arts Education. I was supposedly chosen by an International Jury comprised of highly experienced, accomplished personages from the field of education. And it is not just me, but also hundreds of us received the same award in the same category!

To be able to get the ‘much-coveted award,” I must pay $750 to $1,550 to be able to have exclusive access to conferences, photo-ops, media exposure and tours in the “historical and beautiful city of Bangkok.”

Unfortunately, I will never, ever attend this. First, because they never asked for my credentials. I gave a fake phone number and a fictitious institution and city. They never bothered to double-check. Secondly, the organizers did not ask for my curriculum vitae and other relevant information that would qualify me for that award. These are already red flags. Chat exchanges between the author and a certain M. Rajeev.

Yet, professionals fall for these “awards,” paying exorbitantly.

In Maslow’s Hierarchy of Needs, the fourth level is self-esteem, which is egocentric. It comprises personal achievements, recognition, and awards. Only by achieving this can a person move on to self-actualization. Many psychologists claim that this Hierarchy missed something, which is “connection.” Applying it in the educational system, the need to connect is necessary in order to belong. Belongingness in an institution means achievements – by whatever means.

Dr. EJ Ramos-David, a clinical psychologist and professor at the University of Alaska Anchorage, says that most people have an internal desire for recognition and to be validated for their work. As an academic, he also understands the institutional and work pressures, therefore, the system unwittingly creates academics who are vulnerable to scams. An email sent to the author informing that she won an award.

“For many academics, recognition by their peers and profession is literally a requirement for promotion and tenure. Academics are literally judged by their CVs, so there is a hunger to put as many items or achievements on there as one can,” Dr. David explains.

Patricio Abinales, professor of Asian Studies at the University of Hawaii-Manoa who has won several book awards for his huge output in Asian studies, explains that an award enhances one’s social standing, especially for teachers.

“A teacher remains one of the most revered professions especially at the local levels. The school also often cites it to argue that it deserves higher ranking, and this is particularly important to universities which claim to be on the list of top 100 of say a region (Asia) or the world,” Prof. Abinales says.

Jennifer Suzara-Cheng, a multi-awarded teacher at San Pedro High School in Los Angeles agrees. She also says that it is human nature to seek recognition.

A technology-knowledge gap is also to blame for questionable awards. On Facebook, there are sponsored sites where you can click and nominate your institutions, your colleagues, and even yourself.

One academic who received an “award” admitted that he saw the advertisement on Facebook. He doesn’t think that there is something wrong with it. Would he go travel abroad to receive the award?

“Yes. I already paid. And besides, I want to spend my vacation,” he says.

“The people behind these so-called award-giving bodies have discovered how they can exploit the disadvantages caused by the digital divide. Those who are victimized by this practice have yet to fully understand that technology has made this modern-day fraudulent scheme possible,” Professor Analiza Perez-Amurao explains. 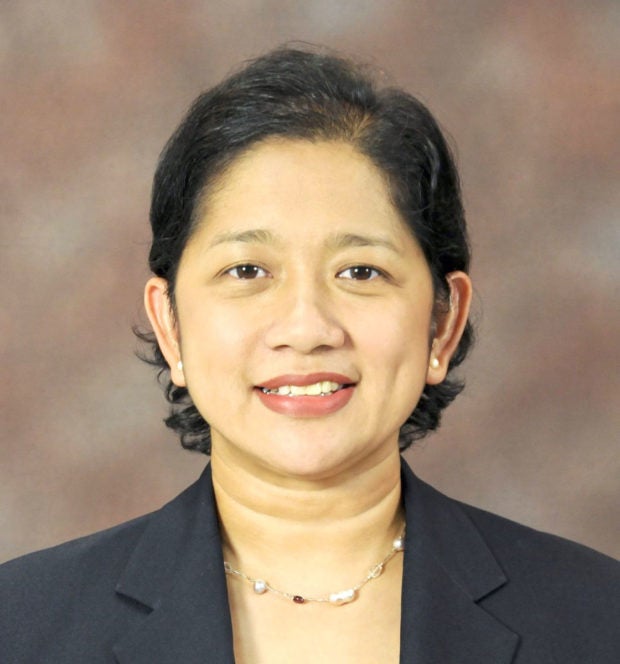 Professor Analiza Perez-Amurao of Mahidol University is a multi-awarded lecturer and a recipient of the 2011 Bagong Bayani Awardee.

Professor Amurao is a multi-awarded lecturer and a recipient of the 2011 Bagong Bayani Award and currently chairs the Humanities and Language Division of Mahidol University International College in Bangkok.

Knowing the legitimacy of the awards

Many academics lack fail to distinguish legitimate awards from scams. In the United States, Suzara-Cheng says the award-giving body is usually a respected organization with a proven track record whose awardees are prominent persons in their respective fields.

When nominated to a certain category, the nominees are required to submit their curriculum vitae, letters from their employers, referees, certificates and other relevant information. The nominees are informed via email about their nomination. When they are shortlisted, they are also notified. However, in some writing and research contests, a minimal entry fee is collected, but not exceeding $20“The selection process takes a long time because of the verification of the submitted documents,” explains Professor Amurao.

Aside from the long process of selection, the criteria are known to the nominees. The selection committee members are also known in their fields.

“Insufficient data in evaluating and selecting awardees without standard criteria or accepting awards  — along with awards fees – without performing promised quality checks for issues such as ethical approval are called predatory organizations,” Mark-Jhon Prestoza, a Filipino teacher, says.

In legitimate awards, the awardees are not asked to pay for huge registration fees; instead, the sponsor organization gives an honorarium and trophy. Some even pay for the airfare and hotel accommodations of the awardees.

Implications to the academic community

Like participating in predatory conferences, accepting awards from questionable organizations could ruin an academic’s reputation.

“If a school and a professor are caught in the scam, either as perpetrators or victims, then their reputation would be tarnished. And given how much social media can influence people’s opinions, the “shame” that comes when exposed will have a long-term negative effect on the professor (no more promotion) No more invitation to known conferences. Exposed as fake or naive in tweeter and Facebook and the school,” Professor Abinales says.

Aside from “shaming,” the academic’s track record might be questioned too, which might result in self-esteem and other problems.

How to avoid scam

Google it. Even if the organization has a website, you can search for the previous winners, partner organizations, and other relevant information. Scam awards do not give the names of the selection committee or explain the evaluation process.

“If you need to pay lots of money just to receive the award, then that’s probably a tell-tale sign that the award is bogus,” Dr. David cautions.

Dr. David also advises people to be more critical and suspicious of awards, especially those that are advertised on social media.

But what if you have paid a thousand dollars, booked a plane ticket and a hotel? Can you sue the organizer?