How ‘The Filipino Instant Pot Cookbook’ hit the spot

How ‘The Filipino Instant Pot Cookbook’ hit the spot 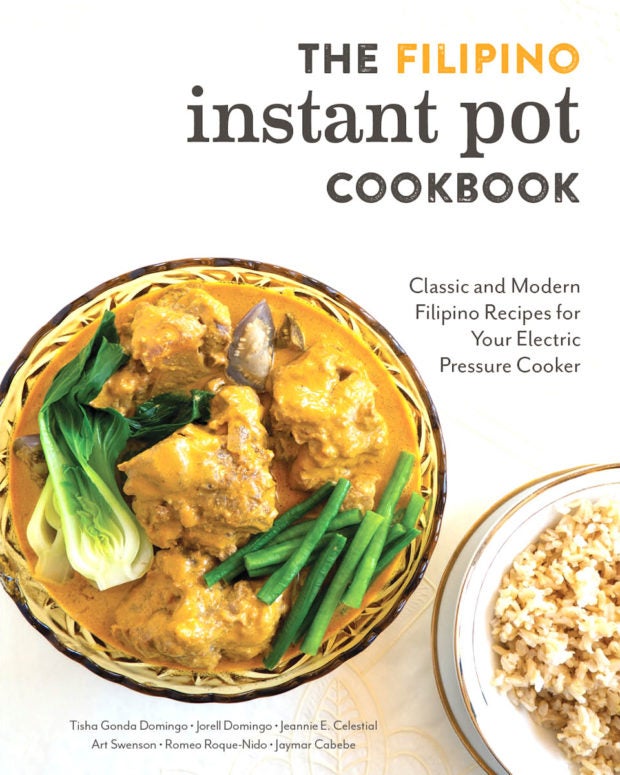 The Filipino Instant Pot Cookbook is a bestseller on Amazon. NANCY CHO

SAN FRANCISCO – The Filipino Instant Pot Cookbook is a surprise bestseller that was launched in time for the December 2018 holiday season. Yet, it’s no surprise it would be welcomed by Filipino and non-Filipino Instant Pot enthusiasts at a time when the “Filipino Food Movement” is on its steady rise.

The Filipino Instant Pot Cookbook has been so well received that it is now a bestseller on Amazon.

The cookbook features over 75 traditional Filipino recipes, including desserts adapted for the Instant Pot. It is the brainchild of six Filipino American home cooks “who set out to explore their Filipino heritage and intimate family histories, one dish at a time.” The Filipino Instant Pot Cookbook was published by Cabebe and Que’s production company, Rocketships and Wonderment. “We thought it just made sense to publish it on our own. It seemed like in doing so we could preserve our own creative choices. At the same time, it’s something that we know we could get off the ground versus trying to go and find an agent or a small publishing house that would work with us,” says Cabebe.

“It’s an entity that we feel that we can use to help preserve culture that second generation Americans are trying to preserve,” says Que.

The six authors and their friends pooled their talents in the creation of this cookbook from writing and design, to photography and marketing. They each wrote their own recipe contributions, Cabebe did some additional technical writing about the Instant Pot, and Swenson did the cookbook’s layout.

“We figured we could just do this ourselves. We’ve got big networks, we got the creative skills, we’ve got all the tools we need to make this happen,” says Cabebe.

The idea began with a conversation between Cabebe and his longtime friend, Roque-Nido around the fall of 2018 about the possibility of creating a Filipino-centric Instant Pot cookbook. “He’s really interested in cooking, especially Filipino food, and I’ve just gotten an Instant Pot,” says Cabebe. 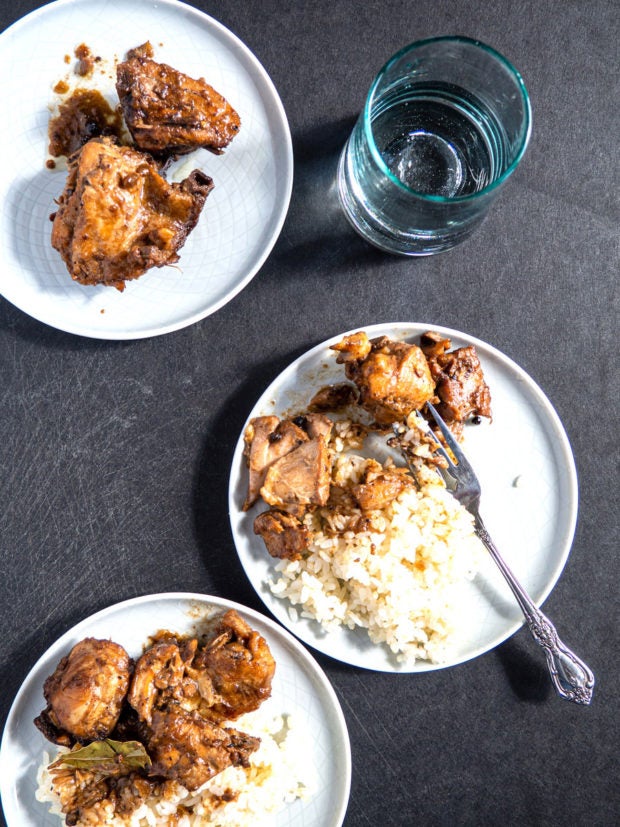 “Jaymar and I we’re talking. He pitched this idea… ‘Yeah, that could work, man.’ But it was just going to be us two,” says Roque-Nido. “The idea was like ‘if our friends and family buy it, that would be cool, huh?’ That’s really all it was.”

Little did they know that Celestial and Swenson were thinking about the same thing after finding out there was a shortage of Filipino recipes they could cook using their Instant Pot.

Meanwhile, Tisha and Jorell Domingo were starting the Facebook group, Filipino Instant Pot Recipes Community, around February 2018 in search of more Filipino recipes. They had been impressed by the delicious results from finally using an Instant Pot that had been sitting around their kitchen.

“I started poking around the Internet to find more recipes. There were a few blogs, here and there, not too many. I also found out that on Facebook, there were different groups for different types of food, but there was none for Filipino food,” says Jorell Domingo.

Jeannie Celestial was the connecting factor, as she knew all of the authors. After learning about each other’s similar idea through their conversations, she encouraged them to follow through with this idea together. “Jeannie was like, ‘we are all thinking of the same thing. Why don’t we just do this together then?’” says Roque-Nido. 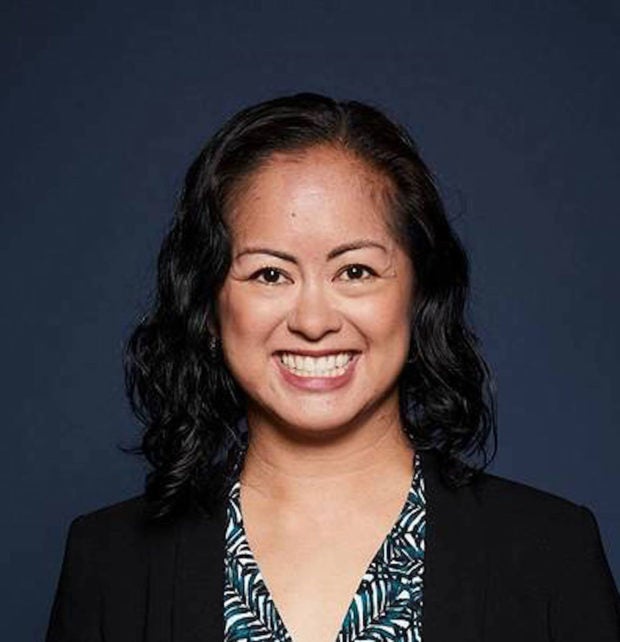 “All six of us decided to form a team, and it was just kind of very supernatural,” says Celestial.

The Domingos’ Facebook group started with only a few hundred members, mainly family and friends.

“Then slowly about two or three people would join every day; grew to a few hundred, then a few thousand,” he says.

Initial membership had grown to 10,000 after about 18 months, causing Facebook to start recommending the group page to anyone who might be interested. The group now has 46,000 members and is still growing.

All of the authors have young children on top of their respective careers, and the few months leading to the publication of the cookbook was a grueling time of balancing family, work, and creating the cookbook from more than a hundred Filipino recipes cut down to over 75 choice ones.

If writing, designing, and laying out the book were already challenging enough, testing the recipes was another big challenge.

“Lots of eating and lots of mom, dad, uncles, cousins saying ‘that sucked, try again,’” says Roque-Nido. “There are some [recipes] that didn’t even make it to the book just because of the fact of what family is saying.”

Instant Pot, a versatile electric appliance that functions as a pressure cooker, slow cooker, sauté pan, steamer and more, has gained much popularity since its inception a decade ago. Its method of cooking food with moist heat lends itself well to Filipino recipes.

“It is the perfect appliance for Filipino cuisine,” says Cabebe. “If you think all the way back in history [of the Philippines], there probably weren’t many people with ovens; there were people with fire and pots. The oven was a European thing. With all of our dishes evolving from the idea of using moist heat, the pressure cooker makes a lot of sense.”

Many who have not experienced using an Instant Pot are often skeptical of the appliance. This comes from the notion that one just dumps all the ingredients in it, shuts the lid, presses buttons, then leaves it to cook. This is partly true, yet there are still many steps one has to follow when using an Instant Pot, starting with the preparation of the ingredients and cooking methods involved.

“The craft of cooking is not necessarily preserved in using an instant pot, but the intention is not for the instant pot to replace all occasions of Filipino cooking,” says Que. 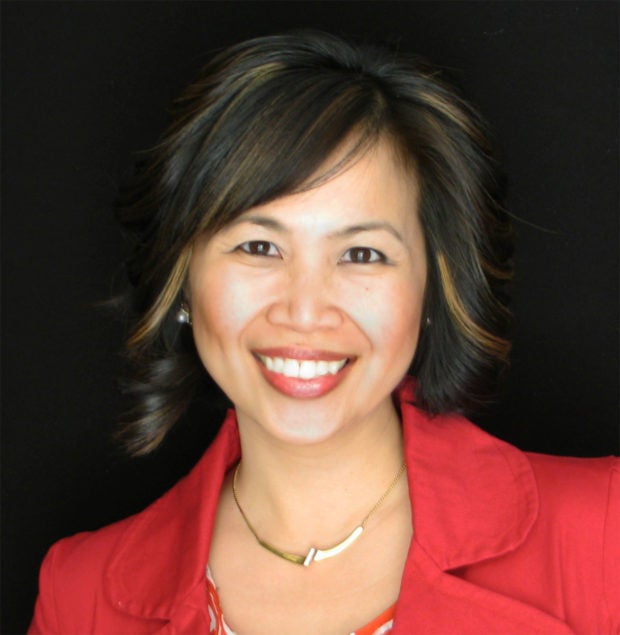 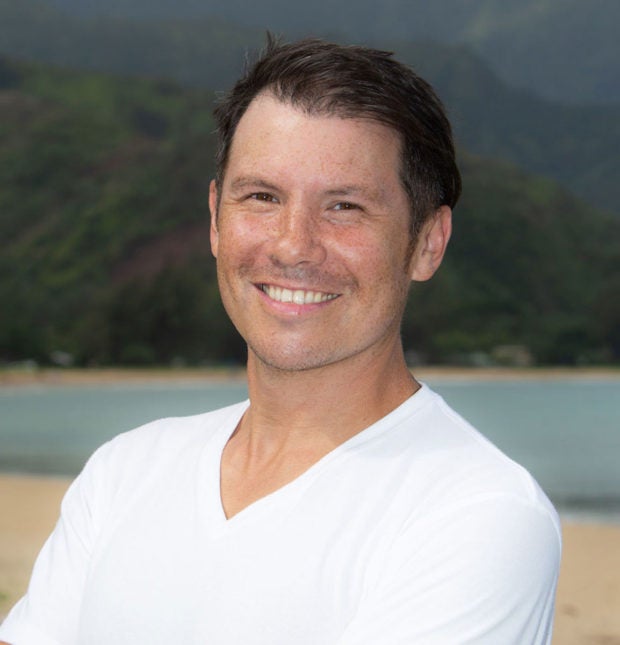 “I love to cook, but sometimes I just don’t have the time. The Instant Pot is what saves me the time and allows me to cook what I want to cook. The joy for me comes from enjoying the dishes,” says Tisha Gonda Domingo.

Roque-Nido even had an aversion to using an Instant Pot that his wife brought home one day.

“‘I’m not using that thing. I consider myself a decent cook,’” says Roque-Nido. “And then when I tried, I used it to make Adobo and Kare-kare, and it came out super fast, I was like, ‘Oh this is a game changer. This is it!’ Time saving is the largest benefit, the biggest reason why people should use it.”

One of Celestial’s recipe contributions is Nut-Free Kare-kare, the dish on the cover of the cookbook, inspired by the fact that her daughter is allergic to nuts.

“I’m almost scared to give it to my daughter because it look like regular Kare-kare,” says Celestial.

Swenson says, “I was like, ‘Come on, we gotta do Dinuguan in there.’ I distilled it to something a little bit easier, which is just pork ears and belly.” 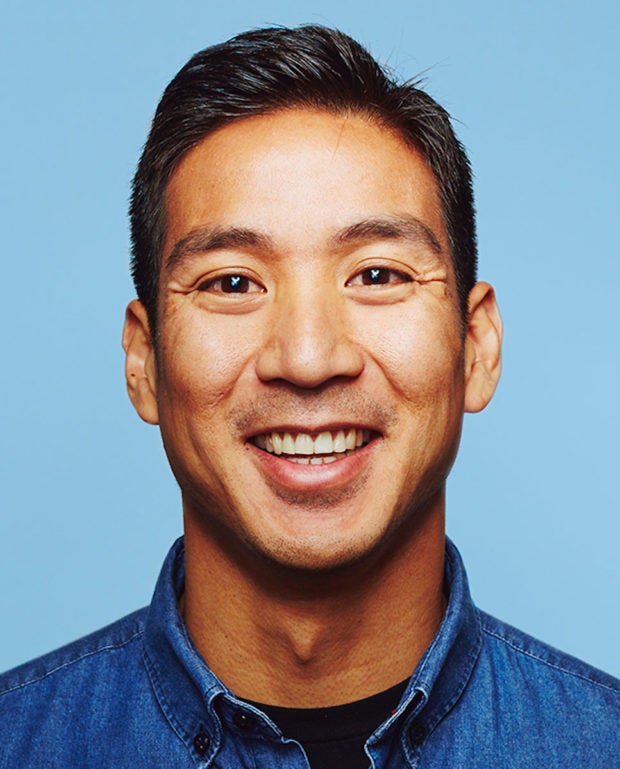 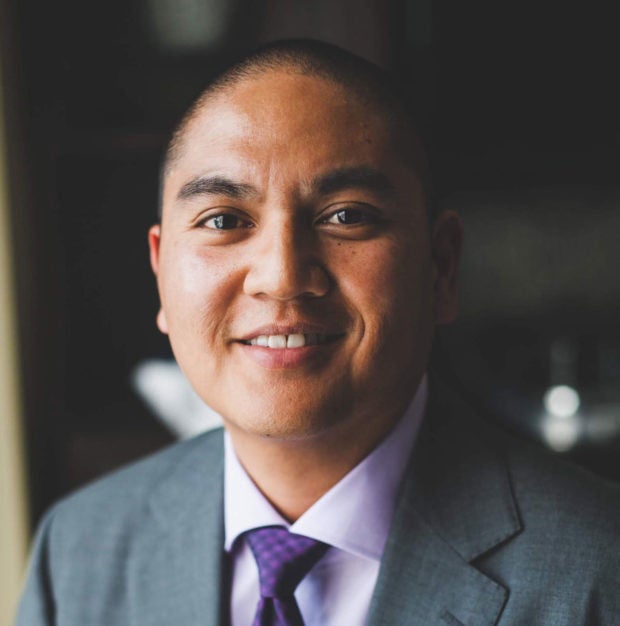 One of the quintessential Filipino dishes with regional variations is Adobo. It is a recipe that Roque-Nido contributed Adobo, inspired by his uncle, Robert Dacquel, whom he helped out with his food stand businesses selling lumpia, pansit, and adobo in front of the Vallejo library every day.

“This was long before food trucks; the Filipino food movement wasn’t even a thing. That’s why I shout him out in the book because he really was, at least in my eyes, a precursor to all of these things,” says Roque-Nido.

“One of the things that I really enjoyed about this journey is figuring out that if you want to make something yours, you don’t necessarily have to follow recipes precisely. You just have to go by the instinct of the flavor and if it still ends up tasting totally Pinoy,” says Swenson.

The cookbook serves as a way to preserve Filipino recipes, for future generations of Filipino Americans to not forget their fundamental culture and tradition.

“We figured food is probably the most visceral and memorable thing we could give to [our son] as far as the ‘Filipinoness’ that we grew up with. This concrete artifact would be a great thing to formalize the passing on of that to him.”