Homeland Security will share US citizenship data with Census 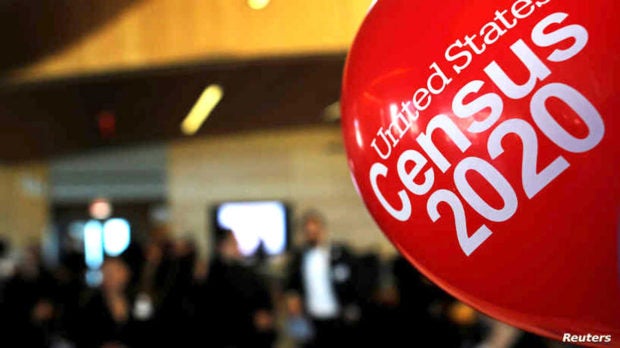 ORLANDO, Florida — The Department of Homeland Security is agreeing to share citizenship information with the U.S. Census Bureau as part of President Donald Trump’s order to collect data on who is a citizen following the Supreme Court’s rejection of a citizenship question on the 2020 Census form.

Trump’s order is being challenged in federal court, but meanwhile, the Department of Homeland Security two weeks ago announced the agreement in a report. It said the agency would share administrative records to help the Census Bureau determine the number of citizens and non-citizens in the U.S., as well as the number of illegal immigrants.

Information that will be shared include personally-identifiable data, the Homeland Security document said.

Trump ordered the Census Bureau to collect citizenship information through administrative records from federal agencies and the 50 states after the Supreme Court ruled against the Trump administration last summer by deciding that a citizenship question wouldn’t be allowed on this spring’s 2020 Census questionnaire.

Opponents of the citizenship question had argued it would scare off immigrants, Hispanics and others from participating in the once-a-decade head count. The 2020 Census will help determine how many congressional seats each state gets as well as the distribution of $1.5 trillion in federal funds.

The order to collect citizenship data through federal and state administrative records currently is being challenged by civil rights groups in federal court in Maryland.

As part of the order, the U.S. Census Bureau has asked state drivers’ license bureaus for records, but so far only Nebraska has agreed to cooperate.