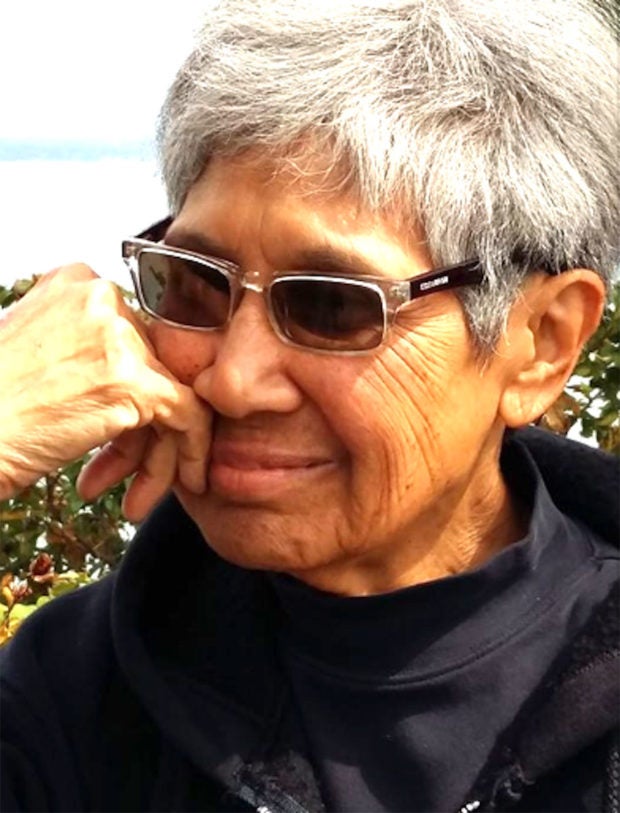 CLAREMONT, California — Filipina Panamanian American singer-songwriter Norma Tanega, who had a surprise hit with “Walkin’ My Cat Named Dog” in the 1960s and became singer Dusty Springfield’s lover, died on December 29 at home at age 80.

Fifty years after “Walkin’ My Cat,” her deadpan song “You’re Dead” became the theme song of the vampire comedy “What We Do in the Shadows.” The longtime resident of Claremont, California was born in Vallejo in 1939 to a Panamanian mother and Filipino father who was a musician and US Navy bandmaster.

Tanega was an art student from Long Beach who got a full scholarship to Scripps College and earned a master’s in fine art from Claremont Graduate School in 1962.

She was discovered at a summer camp in the Catskills in New York and signed to a record deal by Bob Crewe of the Four Seasons.

Her debut album, “Walkin’ My Cat Named Dog,” was released in 1966, climbing to No. 22. “You’re Dead,” used in the opening sequence of the 2014 movie “What We Do in the Shadows” and the FX series adaptation that followed, sounds more like a contemporary indie-folk song than a ‘60s track, states an Inland Valley Daily Bulletin obituary. On tour for her album, Tanega met singer Dusty Springfield in England. The two fell in love and Tanega put her career aside to live with her.

“Norma and I met through a friend, over a decade ago. We quickly discovered our mutual love of music, art, and life’s absurdities, and we’d spent hours on the phone, long-distance Sweden–California. Eventually, Norma invited me over to visit her, and we became lovers,”Springfield writes on her website.

When that relationship ended, Tanega returned to Claremont in 1972. She taught art at Cal Poly Pomona, English as a second language at the Claremont Adult School and music lessons in her home. She is survived by a nephew, Robert, a niece, Ann, and a cousin, Richard.