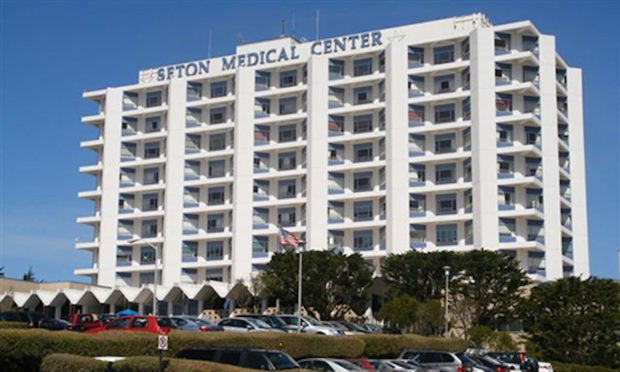 Seton Medical Center in the largest employer in Daly City, California a third of whose population is Filipino.

Potential buyer the KPC Group stated that seller Verity Health System has not met conditions of the court-ordered December 5 deadline.

The delay may be about the price of the 350-bed medical center, San Mateo County Supervisor David Canepa told the San Mateo Daily Journal.

The nonprofit Verity Health, which operates Seton and five other hospitals in California, filed for bankruptcy in 2018.

Seton occupies prime property, according to Canepa, who fears the delayed sale could lead to the property’s conversion into a commercial development or condominiums.

Daly City has approved a resolution supporting Seton Medical Center’s land use and zoning for a hospital. The hospital was built in 1965 and has served Daly City, which has a large Filipino population.