ANN ARBOR, Michigan –-A Filipino will co-lead a group of University of Michigan scholars in examining the Midwest as a multicultural, multilingual region shaped by successive waves of international and domestic migrations. 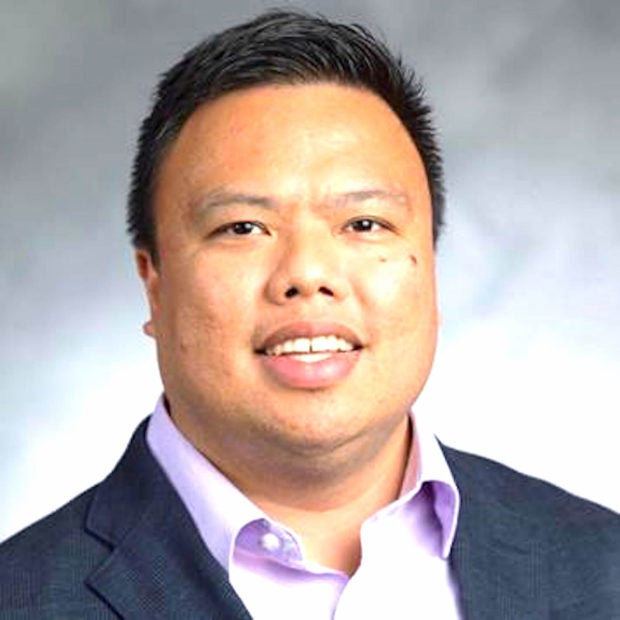 The university secured a $225,000 grant from the Mellon Foundation to study the Midwest, known as the “heartland of America” and previously thought of, inaccurately, as a homogeneous region.

Focusing on the question of translation—broadly understood as complex mediations and negotiations between languages and cultures—the group of humanities scholars will organize a series of events under the Mellon Foundation’s Sawyer Seminar program.

“We’ll be exploring diverse cultures of translation in various Midwestern sites,” said Prins. “Who translates what for which purpose and in whose interest? How has the region been defined by the interaction of multilingual communities?”

Translation, the scholars stress, is not merely a process between national languages, but an everyday web of encounters between citizens who bring different backgrounds, expectations, fears and dreams to the table.

Entitled “Sites of Translation in the Multilingual Midwest,” the project will run for two academic years, starting in fall 2020 and culminating with a conference in spring 2022.

It will bring together community organizations, as well as researchers and scholars from U-M and other Midwestern universities and colleges for a series of public events and seminars.

Among the topics to be explored include UM archives that preserve histories of translation in the Philippines and Filipino diaspora in Michigan.