Facebook on Thursday said it was ready for a data privacy law that will go into effect in its home state of California at the start of next year.

The California Consumer Privacy Act (CCPA) will give internet users the right to see what data big tech companies collect about them and with whom it is shared.

“In a few weeks, the CCPA will come into effect and extend new data privacy rights to Californians,” the Silicon Valley-based online social network said in a post.

“We are ready for its arrival in part because we’ve made many long-term investments across our products to help people everywhere easily manage their privacy and understand their choices.”

How our AR/VR teams are changing the way people work, play, and connect across distances

In January, Facebook will release a notice explaining data policy changes made due to CCPA requirements and how people can exercise their rights under the law.

Companies have had more than a year to get ready for CCPA, which was signed into law in June of 2018.

“While we think a strong federal privacy law is the best way to ensure consistent privacy rights for people throughout the United States,.

Facebook supported the passage of the CCPA in 2018,” the social media giant said.

“Our global commitment to privacy is strongly aligned with its underlying principles of transparency and control.”

GDPR enhances the rights of internet users and imposes a wide range of obligations on companies, including that they request explicit consent to use personal data collected or processed in the European Union.

The EU has billed it as the biggest shake-up of data privacy regulations since the birth of the web and it has prompted other authorities around the world to strengthen their own data laws.

The CCPA is considered by some to have the potential to prompt other US states to enact similar laws.

The California law is wide-ranging, defining consumers as people who live in the state and defining personal information as including locations, biometric data, purchases, and even sleep habits gathered by fitness apps. 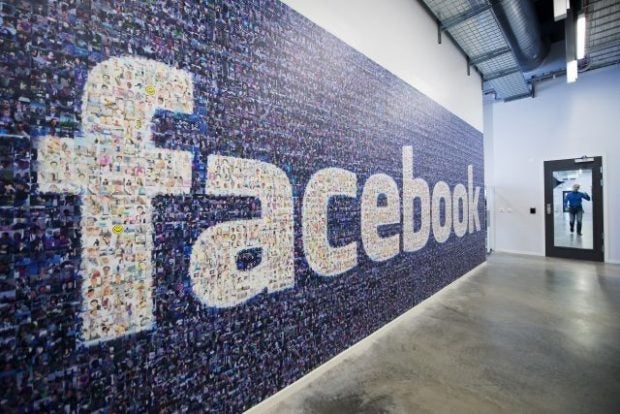 CCPA applies to businesses taking in at least $25 million in revenue annually, or which take in more than half their money from selling people’s data.

Whistleblowers and digital pioneers have long been sounding the alarm about abuses of privacy online.

Tech entrepreneurs bidding to turn growing consciousness about the problem into money showcased their skills at a recent Web Summit in Lisbon.

“Undeniably, with the new tensions that exist, obviously there is a movement among people to regain their right to privacy,” organizer Paddy Cosgrave told AFP.

US regulators last week concluded that British consultancy Cambridge Analytica — at the center of a massive scandal on hijacking of Facebook data — deceived users of the social network about how it collected and handled their personal information.

The Federal Trade Commission said the firm, which worked on Donald Trump’s 2016 presidential campaign, made “false and misleading” claims when it offered Facebook users a “personality quiz” — stating it would not download names or any personally identifiable information.

The case created a firestorm when it was disclosed that Cambridge Analytica was able to create psychological profiles using data from millions of Facebook users.

Facebook’s investigation found that data from 87 million users in the US and elsewhere had been compromised by the firm, and claimed the practices violated the social network’s terms of service.