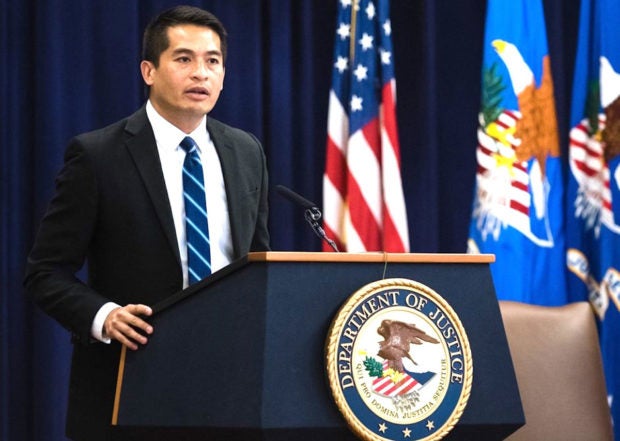 Patrick Bumatay, Trump’s ninth appointee to the Ninth Circuit, was confirmed in a 53-40 vote in the Senate on Tuesday afternoon.

Bumatay was opposed by California Senators Dianne Feinstein and Kamala Harris, both of whom serve on the Senate Judiciary Committee. Trump has nominated Bumatay for a judgeship three times since 2018 and the California senators have consistently opposed him each time.

Feinstein and Harris said Bumatay has not had enough experience working on appeals to do the job on the San Francisco-based federal appeals court.

They also noted Bumatay told the committee he assisted in the Justice Department’s issuance of the so-called zero tolerance immigration policy, which led to families being separated at the southern border.

“Patrick Bumatay lacks the knowledge and experience necessary for the Ninth Circuit,” Feinstein said in a tweet before the confirmation vote. “He also acknowledged working on the separation of immigrant families while at the Justice Department and refused to answer questions about other controversial issues. He should not be confirmed.” 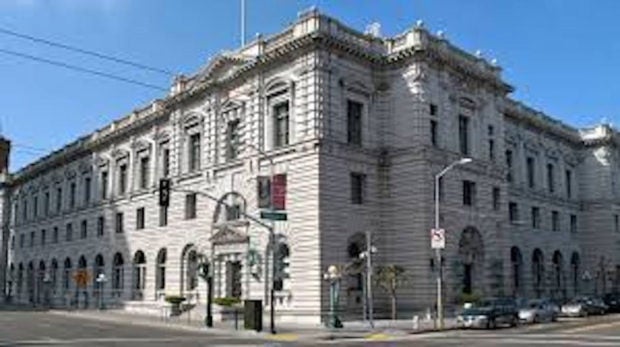 Not all nominees to federal appeals courts come from lower-court positions or jobs that made them a regular presence in appellate courtrooms, though the senators noted a significant portion of the appellate experience Bumatay does boast came after he was first tapped for the Ninth Circuit seat.

Bumatay defended his record by noting he has handled nine trials in federal district courts, argued twice before the Ninth Circuit, made a dozen filings in appellate cases and clerked for an appeals court judge.

A member of the conservative Federalist Society and the son of Filipino immigrants, Bumatay will take the seat on the appeals court held by U.S. Circuit Judge Carlos Bea, an appointee of President George W. Bush who is taking senior status.

Bumatay has served as a federal prosecutor in San Diego since 2012. Beginning in 2017, he served in several roles including as a counselor to the attorney general.

Rated qualified by the American Bar Association’s Standing Committee on the Federal Judiciary, Bumatay graduated from Harvard Law School in 2006 and worked in private practice at the New York firm Morvillo Abramowitz Grand, Iason & Anello from 2010 to 2012.

Bumatay, who is openly gay, clerked for Judge Sandra Townes on the U.S. District Court for the Eastern District of New York and for Judge Timothy Tymkovich on the 10th Circuit. In another stint at the Justice Department, Bumatay worked at the Office of Legal Policy as a special assistant and counsel from 2007 to 2008.

He also worked with the Justice Department during the confirmations of Supreme Court Justices Neil Gorsuch and Brett Kavanaugh, earning a departmental award for his work on the Kavanaugh confirmation.