WASHINGTON. DC — While Rexy Josh Dorado was growing up in the Philippines, he noticed that Filipinos, including his own family, always wanted to leave the country to pursue opportunities abroad.

After moving to America and assimilating in the U.S., he realized how much he missed his home country, visiting only a couple of times before his senior year at Brown University.

While at Brown, he noticed there were hardly any opportunities that brought Filipino Americans back to the Philippines for work or job opportunities. With virtually no avenues for students to go back and do important work, Dorado came up with the idea of a fellowship program called Kaya Collaborative that would link Filipino American students with Filipino social enterprises and NGOs for two months.

In June 2014, he recruited his first class of fellows. By year three, he had quit his job and traveled back to build operations in the Philippines.

The program has grown tremendously in four years. It has a program directory and a volunteer network in Washington D.C., Los Angeles, Seattle and Toronto. It has a partner network of up to 20 organizations whose concerns range from health and education to economic development, and fellows for notable places like Ashoka, Bantay.ph and ABS-CBN. 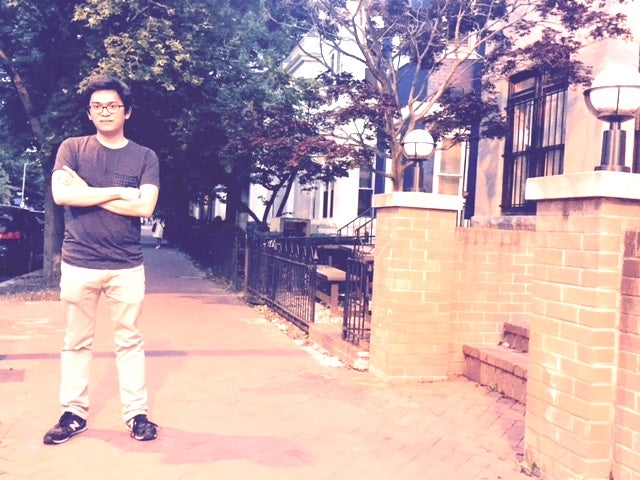 Rexy Josh Dorado came up with the idea of Kaya Collaborative as a student at Brown University. INQUIRER/Isabella Basco

Students usually intern in Manila, Cebu, Batangas, Marinduque or Bohol based on individual preferences and the organization’s needs.

While Filipino families move to America to provide more opportunities for their children abroad, Dorado believes that the Philippines can sharpen leadership and entrepreneurship skills for young Filipino American leaders.

“There is a lot in terms of Filipino history, culture and leadership to be inspired by,” Dorado said. “I am more confident as a Filipino leader in the United States after having done a lot of work in the Philippines. For Filipino Americans, you have a broader set of opportunities in the Philippines off the bat compared with America where a lot of things are done by white males and are not accessible to people of color.”

Many fellows often use their fellowships as launch pads to other careers and scholarship opportunities.

Anthony Garciano, a fellow from the University of Southern California interned with an online platform in the Philippines and used his experience to build a mentorship program between Americans and Filipinos. Now, he is embarking on a Fulbright scholarship to conduct research on education policy.

Louie Tan Vital, an incoming graduate student at the University of Washington, interned with an anti-corruption nonprofit in Manila and now works on Capitol Hill.

Micaela Beltran, a student at Georgetown University interned at Ashoka. There, she found social entrepreneurs in the health sector and worked on community-building events.

She admits that the fellowship changed how she saw her home country.

“Before I went to the Philippines and experienced the fellowship, it was just my history,” Beltran said. “Once that becomes a part of you, it changes how you approach things, tackle problems and how you interact with your peers.”

Beltran later led a conference in the Philippines that brought leaders in business and government together. It transformed her life so much that she took a year off from university to travel with Dorado and expand Kaya Co.’s program.

What makes the program particularly transformative is that the fellows always want to return to the Philippines to build on the work they did.

“Everyone leaves the Philippines knowing they definitely want to come back,” Dorado said. “They see it as part of the future in some way. They come back with design and entrepreneurial tools and a sharper sense of who they want to be and how the world is changing.” 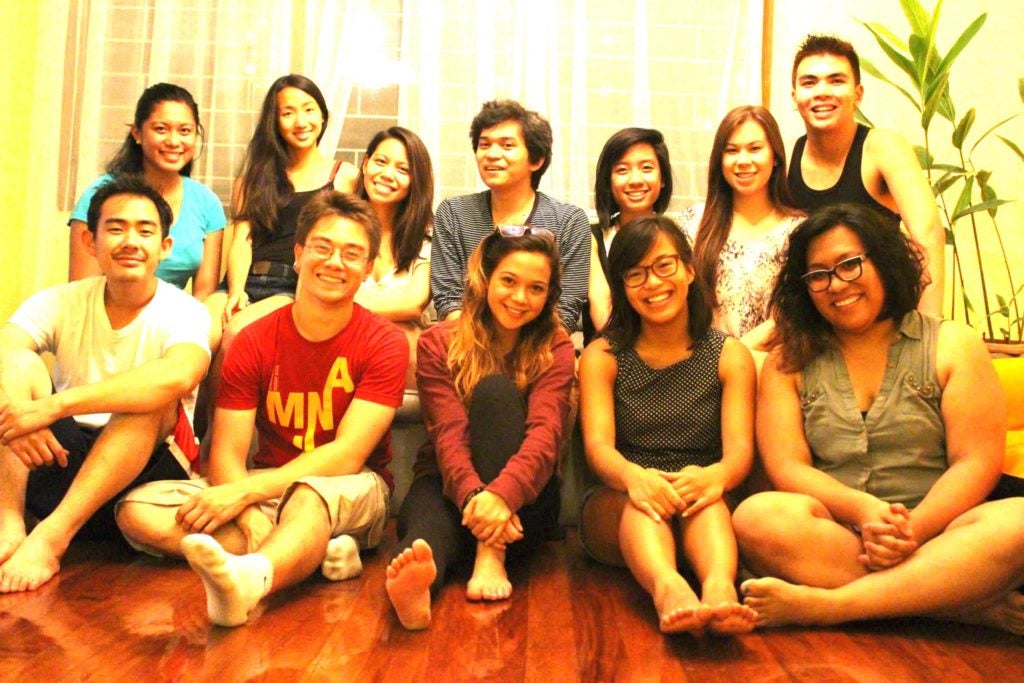 Ultimately, Dorado hopes Filipino Americans can leverage their skills beyond two-month fellowships, especially considering any systemic or policy changes that might inhibit them in the U.S.

“I hope everyone in the Filipino American community taps into their potential in the arts, storytelling or entrepreneurship,” Dorado said. “Filipinos are capable of doing so much here in the U.S. but there are cultural stigmas that inhibit us. What it boils down to for me is how I get people to have stability and be agents of change and sources of creation.”

But the most valuable lesson Dorado hopes Filipino students take away from the fellowship is how they view their mother country.

“I think as Filipino Americans, we tend to think of the Philippines in the past tense,” Dorado said. “What I’ve learned out of organizing Kaya Co. is that the Philippines is not just the past, it is a place where their futures can unfold and that is where it shifts for people.”

The fourth Kaya Co. fellowship will happen from June to August 2017 in Cebu, Metro Manila, Batangas, Marinduque and Bohol and applications for summer 2018 will open this fall.