A gift box of a love story

A gift box of a love story

A Christian website, God Report, retells a romantic story that began with an Idaho boy’s gift box that a girl in the Philippines received through a Christmas charity. 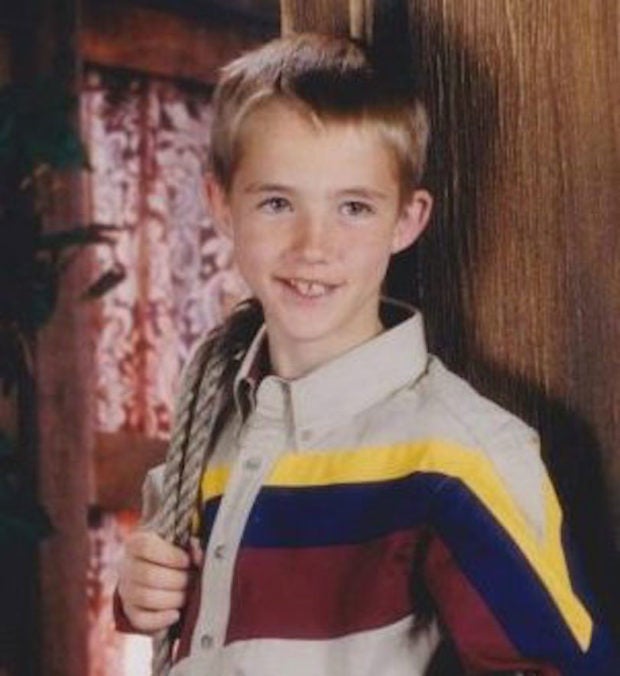 In 2000, Tyrel Wolfe, 7, packed a shoebox with goodies for a girl his age and added a photo of himself and his address. The gift box was sent to the girl in the Philippines through Operation Christmas Child by Samaritan’s Purse.

Tyrel Wolfe was 7 when he sent a gift box that Joana Marchan received.

Joana Marchan received the shoebox at a bible school near Manila. She wrote him a thank you letter, but it got lost in the mail.

Eleven years later Joana tried to see if through Facebook she could find the boy who sent her box. She found him in Idaho, and sent a friend request. Not recognizing her name, Tyrel ignored it. Two years later, Joana sent another friend request. 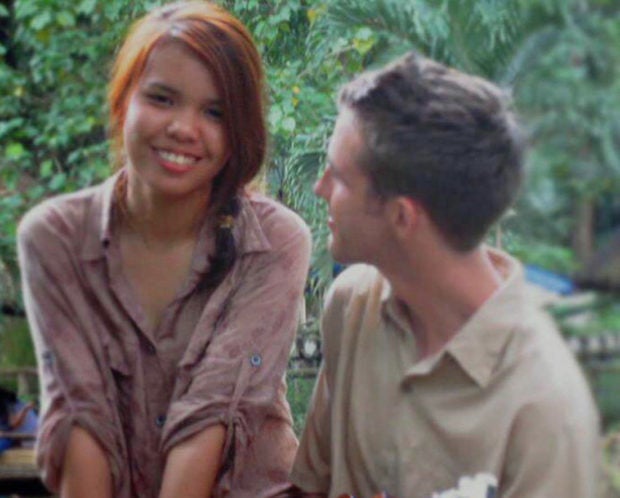 More than a decade passed before Joana and Tyrel met face-to-face. GOD REPORT

This time, Tyrel messaged Joana, asking how she knew him. She told him that he had sent her a gift box in 2000.

The two began correspondence and a long-distance friendship grew. Tyrel saved money for a visit to Manila after his high school graduation. When Joana first saw Tyrel she burst into tears.

“When I finally got there and saw her, I had to punch myself a couple times because I thought it was a dream,” he told People Magazine. “I was immediately attracted to her.” Tyrel saw that her family was poor. They continued to be in touch through Skype and social media while he saved for another trip.

On his second trip, he asked Joana’s father for permission to marry her. They got engaged in the Philippines and obtained a fiancée visa for Joana. 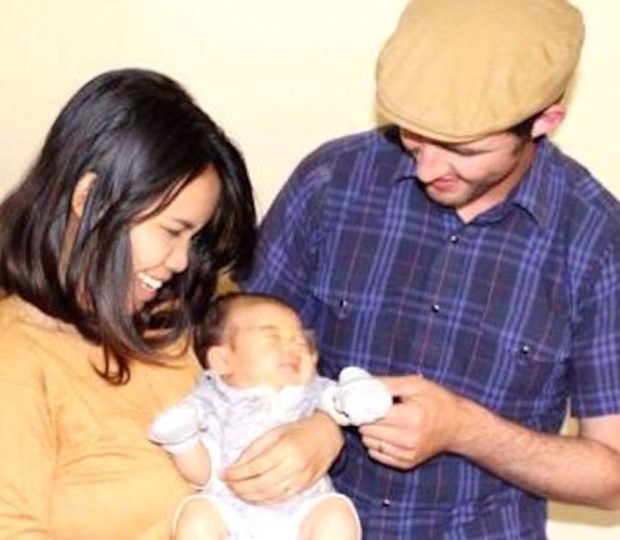 Joana and Tyrel got married in 2014 and has a baby boy. GOD REPORT

On October 5, 2014, they got married at Tyrel’s parents’ 400-acre cattle ranch in Midvale, Idaho. He wore a barong Tagalog. They asked wedding guests if they would pack an Operation Christmas Child shoebox and bring it to the wedding.

The couple decided to live full-time in the U.S. where job prospects were better for Tyrel.

“It was a big change and adjustment for me,” Joana told People. “I was raised in the city and now I’m living in the country with much less people and more space, but it’s a beautiful place.” In June, they had a baby boy.