SAN DIEGO, California —  A former manager of San Diego’s public art program is suing the city, alleging workplace discrimination because she is Filipino, a woman and suffers from a long list of health problems for which her medical leave request was mishandled.

Anjanette Maraya-Ramey, who worked for the city’s Commission on Arts and Culture from November 2015 to January 2018, also alleges being harassed for her pregnancy, which ended with a miscarriage. 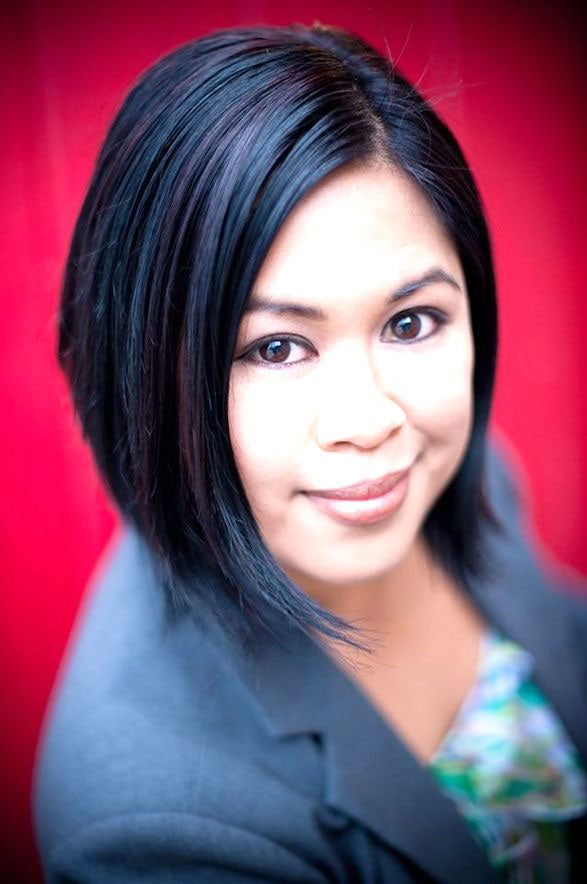 Her complaint states that her request to work from home part-time during her recovery from a brain hemorrhage was refused, while other employees had been granted such arrangements.

She claims supervisors retaliated against her when she complained of the mistreatment, by demoting her to clerical duties from her previous tasks of seeking grants and writing grant proposals. Her superiors, she claims, essentially forced her out.

Maraya-Ramey, who earned $75,000 a year before she left her job, is seeking compensation for lost wages and emotional distress.

Superior Court Judge Joel Wohlfeil has scheduled a case management conference with the attorneys in the case for Dec. 5.