Montana man gets probation for faking visa papers for 2 Filipinos 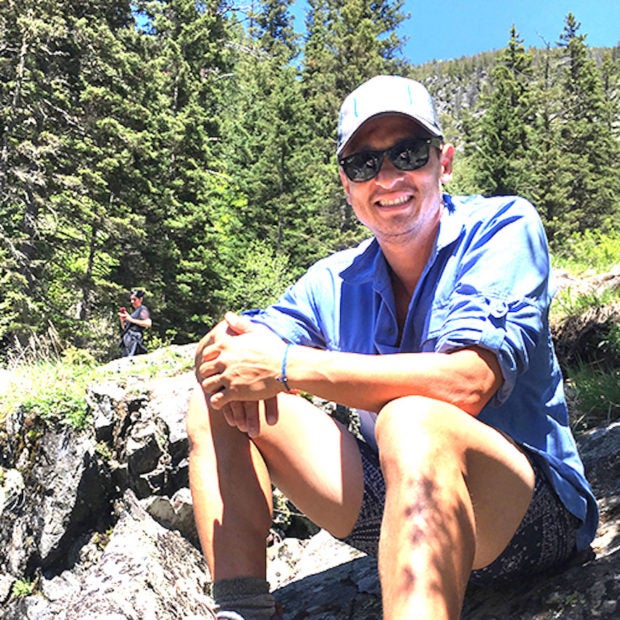 BILLINGS, Montana — A local businessman was sentenced to three years of probation after he admitted to falsifying immigration documents to enable two Filipino workers to stay in the U.S. in exchange for a cut of their paychecks.

Rogge pleaded guilty in May to two counts of making a false statement on an immigration document. Prosecutors wanted a 10 to 16-month prison time, according to the Billings Gazette.

In 2015, two Filipino men entered the U.S. legally on H-2B visas to work for a restaurant in Sidney. H-2B visas are often used in seasonal or tourist-heavy areas. When their visas were close to expiring the two men sought Rogge’s services in Billings.

Rogge helped both men in seeking conversion of their visas into B-2 tourist visas, which do not allow visa holders to work.

Rogge instructed the men to buy flights back to the Philippines, copy fare receipts to submit with their applications and then cancel the flights. The receipts were used to trick visa officials into approving the visa petitions, according to filings by the U.S. Attorney for Montana’s office.

The U.S. Citizenship and Immigration services approved both applications in the spring of 2016.

Responding to the prosecutor, Rogge denied greed was his motive and that he had a track record of giving back to the community. He said he charged the fee because he thought that’s how he should run a business.

His defense counsel argued that by providing falsified visas and allowing the workers to continue working in the U.S. they would make much more money than they would in the Philippines and enable them to send money back to their families.