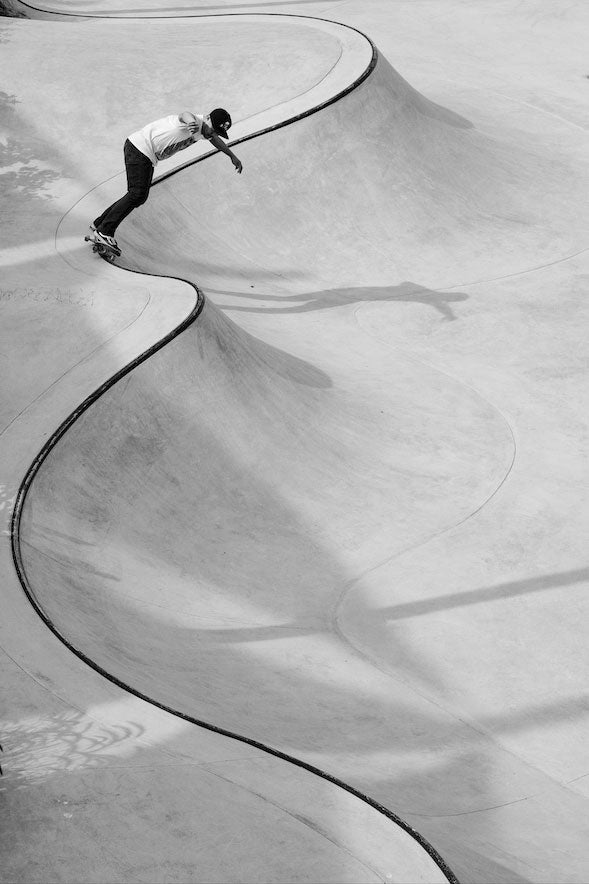 Nino Jim Bacalso’s “Rolling Thunder Vol. II” won second-place under the Editorial/Press/Sports category at the 17th Lucie Awards and International Photography Awards 2019 on October 22 held at the Carnegie Hall in New York. It is included in the “Best of Show 2019” at the House of Lucie, in Los Angeles from November 18 to December 1, 2019. Curated by well-known gallery director and fine art photography dealer David Fahey, only 45 photographs were chosen out of the 15,000 high-quality photo entries worldwide. CONTRIBUTED

Only 45 photographs out of the 15,000 high-quality entries worldwide were chosen by well-known gallery director and fine art photography dealer David Fahey for the current ‘Best of Show 2019’ International Photography Awards (IPA) at the House of Lucie, in Los Angeles. One of them is by a Cebuano international photography award winner.

“I am the first Filipino photographer included in the Best Show of 2019 (exhibit) [from November 18 to December 1, 2019]. Being part of the show is not the end, but the beginning of a more challenging days ahead in the field of photography,” Bacalso said.

“Rolling Thunder Vol. II” also won secondplace under the Editorial/Pres/Sports category at the 17th Lucie Awards and International Photography Awards 2019 on October 22 held at the Carnegie Hall in New York.

Bacalso previously won first place in the same event in 2016 as a Deeper Perspective Photographer of the Year (Non-Professional Category) for his entry “Wet and Wild,” a series of photographs depicting the Thingyan Water Festival in Yangoon, Myanmar.

“IPA’s competition is very stiff. Being chosen even as a finalist means a lot of doors opening for a photographer. But of course, it also entails a lot of hard work and dedication to the craft,” Bacalso said.

Bacalso started taking photos as a child using cheap film camera. His mother gifted him a 3G phone that he used to take photos of his friends skateboarding. He also started skateboarding in 1999. Although he occasionally skateboards today, he only does minimal tricks like ollie and tick-tacks.

“My sister bought me my first camera, a 3-mega pixel Fujifilm point and shoot only. My photos started getting better and the burning passion for photography just pushed me to dream and purchase my first DSLR in 2009,” Bacalso said. 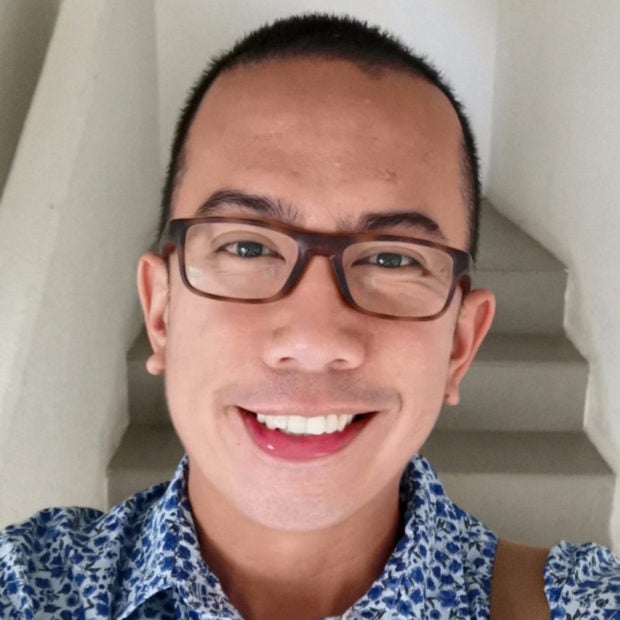 Like most photographers, Bacalso also does portrait photography, architectures and events. But street life and skateboarding interest him more.

“I like taking photos of street life and skateboarding in a minimalistic and geometrical way. My inspirations for street photography is the late Fan Ho, and for skateboarding, Fred Mortagne,” Bacalso explained.

“Rolling Thunder Vol. II” is a series of skateboarding photographs captured in action using Fujifilm XT2 & XT3 cameras with associated Fujinon XF line of lenses.  The project started in Dubai, UAE at the end of 2017.

“In skateboarding, we don’t have parameters. The world is our stadium and nothing is out of bounds. Skateboarding teaches lessons in life better than anything else. Sometimes things come naturally, easily. Sometimes it takes just one try.  You acknowledge the risks, but set the fear aside. Because you know how the reward will feel. You know that it’s worth. It is an art form, a lifestyle and a sport,” Bacalso said.

Eye of the beholder

Bacalso uses available natural light in shooting. He prefers the streets in documenting life as it happens.

His photos are mostly high contrast black and white, eliminating colors, because he wants to focus on the subject that brings story and emotion to the viewer.

Bacalso prefers using Fujifilm X Camera because it is compact and can produce optical qualities he desires. Besides, the brand has sentimental value, Fuji point-and-shoot being his first camera.

“Every camera brand and model varies and it all depends to the user requirements pertaining to image quality, ease of use, lens quality and etc.,” Bacalso explained.

Photography is a learning process and needs time investment. Award-winning photographers do not stop with awards; these just motivate them to continue shooting and enhancing their skills.

Bacalso has been reaping rewards since 2012 in Tokyo, USA, and Singapore. 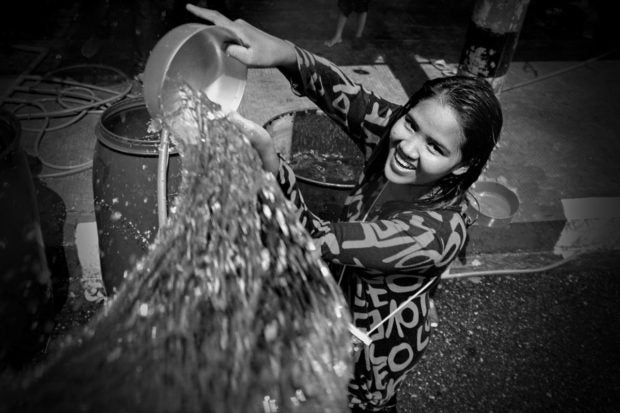 Bacalso was IPA Deeper Perspective Photographer of the Year (Non-Professional Category) in 2016 for “Wet and Wild,” a series of photographs depicting the Thingyan Water Festival in Yangoon, Myanmar. CONTRIBUTED

To aspiring photographers, Bacalso advises: “Keep on shooting every day until you develop your own style. You should take photos that require no edits. Be humble always.”

The Lucie Awards labeled as the “Oscars” of photography, and IPA, twin organizations honor the masters of photography and winners of the annual International Photography Awards from all over the world since it was launched in 2003.

The IPA conducts an annual competition for professional, non-professional and student photographers on a global scale, creating one of the most ambitious and comprehensive competitions in the photography world today. The mission is to salute the achievements of the world’s finest photographers, to discover new and emerging talent and to promote the appreciation of photography. Grand Prize winner receives $ 10,000, trophy and opportunities in photography.

This year’s 80-person jury was composed of gallerist, publicists, journalists, professors, art luminaries from all over the world.  Among the jury panels were David Fahey, Susan Baraz, co-chair and founding member of Lucie Awards, Bob Ahern of Getty Image, Charlie Holtz of Ray Brown Production, Amy Salzman, senior producer of Saatchi and Saatchi, NY. And Audrey Landreth, photo producer of Apple. For a complete list of jurors: (https://www.photoawards.com/jury ). Nino Jim Bacalso’s award-winning photos and collections are available at www.ninojimbacalso.com and https://www.instagram.com/mrjbacalso/