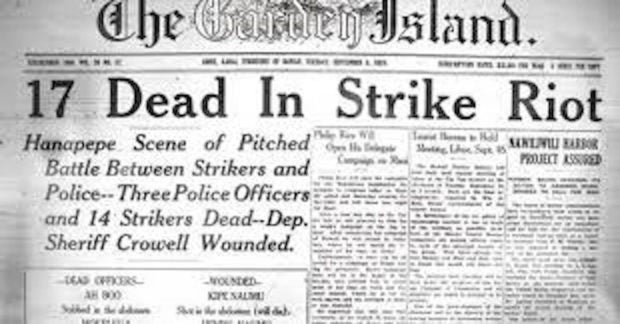 The project team jumped into action on Sept. 21 when the film crew followed community researchers searching for the unmarked grave of 16 Filipino striking sugar cane workers killed in an ensuing riot in 1924.

The film project’s momentum grew on Sept. 28 when the mass grave was identified at the Hanapepe Filipino cemetery by a ground penetrating radar company hired by the researchers. The filmmakers, headed by Emmy

“We are confident that this critical move to raise funds online will generate a gigantic wave of support for our efforts,” says Castillo. This is her 11th documentary. 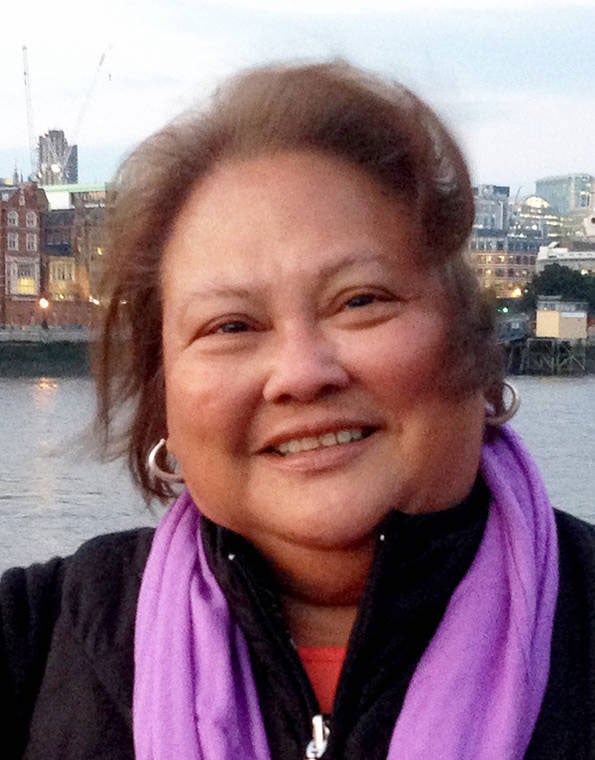 She and her project team are all from Kaua’i; they will be reaching out to the Filipino community everywhere, here in Hawai’i and on the Mainland, as well as to all those wanting to see this 95-year-old history of a Kaua’i massacre told more completely.

“Questions and mysteries abound, and the film will seek to uncover the the answers as to why 16 Filipino sugar cane workers were killed in Hanapepe, Kaua’i during the strike incident and riot and also caused the deaths of four sheriff deputies. The 1924 Hanapepe Massacre is a forgotten story and needs updating. Missing for 95 years in the telling of this horrific tale,” says Castillo, “are the voices of the community on Kaua’i that lived through it, those that remember it and the stories of its aftermath passed down through the generations.”

“The relevance of this story resonates today for issues involving labor rights, immigration and transnational workers,” she said.

Donor support using the popular and highly successful GoFundMe online platform can be a lifeline to the project for now, says Castillo, while the team seeks funding assistance from private foundations, nonprofit grants, and government entities.

“We wanted to launch the GoFundMe campaign this Thanksgiving week, in the Spirit of Giving, and want to ask everyone to consider making a donation to help launch this very important documentary project, the Hanapepe Massacre Mystery,” says the veteran filmmaker, who Filipino family comes from Kapahi, Kaua’i. When completed, she plans to offer this film to PBS, which has aired several of her other documentaries.

Castillo’s project team leaders include co-Executive Producer Randy Francisco of Hanapepe, the former film commissioner of Kaua’i, and lead researcher Christopher Ballesteros of Boston/Kaua’i, who wrote a history thesis on the massacre for his Harvard undergraduate degree.

Castillo asks: “Please click this link to support us. And thank you for being an Angel Supporter.” GOFUNDME.COM

Or type into your browser: https://www.gofundme.com/f/hanapepe-massacre-story-needs-to-be-told?utm_source=customer&utm_medium=copy_link&utm_campaign=p_cp+share-sheet