Pro- and anti-Duterte Fil-Ams sound off on Robredo appointment

Pro- and anti-Duterte Fil-Ams sound off on Robredo appointment

SAN FRANCISCO — Vice President Leni Robredo’s early weeks as presidentially appointed co-chair of the Interagency Committee on Anti-Drugs (ICAD) has been marked by discouraging remarks by President Rodrigo Duterte himself and by members of his circle. 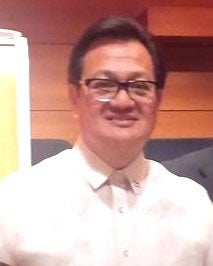 US Pinoys for Real Change in the Philippines (USPRCP) Washington, D.C. chair Atty. Arnedo Valera believes President Duterte was sincere in his offer for Vice President Leni  Robredo who, on the other hand, was not. INQUIRER/Jun Nucum

As these developments unfolded, Filipino American leaders from both the pro- and anti- Duterte camps shared their thoughts on Vice President Robredo’s acceptance of her appointment by the president as co-chair of the drive against drugs. Some believe Duterte’s offer is a no-win trap set against Robredo, others say she did right in order to stop extrajudicial killings.

Patriarch and Presiding Bishop of Celtic Cross Foundation of Ministry, USA and Magdalo International member Archbishop Benny Sagra says he couldn’t believe that Robredo accepted the ICAD post, but he also opined that Duterte’s offer was his own admission of failure to solved the country’s drug problem.

“The war on drugs is a fake war as it is only a moro moro war, using the military and hired killers to pursue blatant merciless killings of the innocents upon various means of fabricating and planting evidence to justify the killings,” says Sagra. 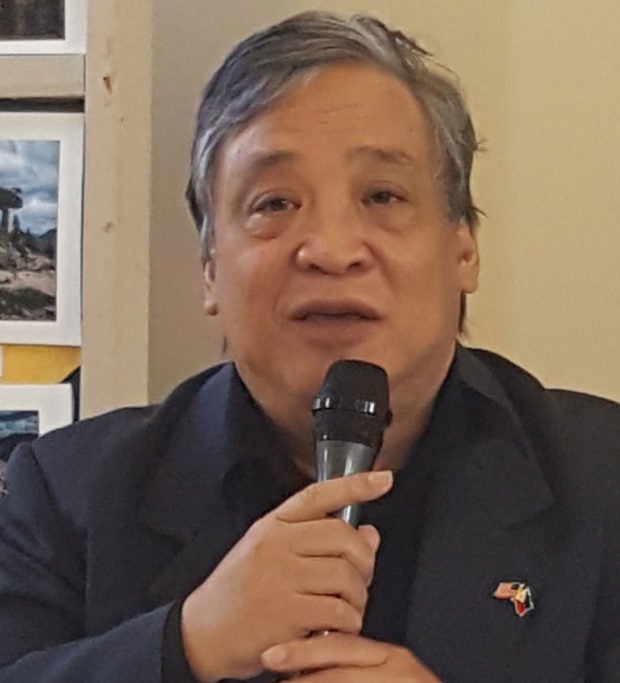 However, he agrees with the reasons stated by Robredo in accepting the post, particularly, in order to put a stop to extrajudicial killings and to instead legally pursue drug lords.

“What VP Leni did was a great sacrifice for the sake of the Filipino people she vowed to serve. Will she be given enough resources and a free hand in doing the job with her own selected personnel, including well equipped military back up of intelligence and security?” Sagra asks.

“It proved her political naivete and lack of political experience. She fell into the Duterte trap and is now a collaborator of Duterte fascist policies. It is very unsettling that it proved Duterte analysis that Robredo can be manipulated. We just hope that she can do better or wiggle her way out of the situation as early as possible,” Garcia believes. 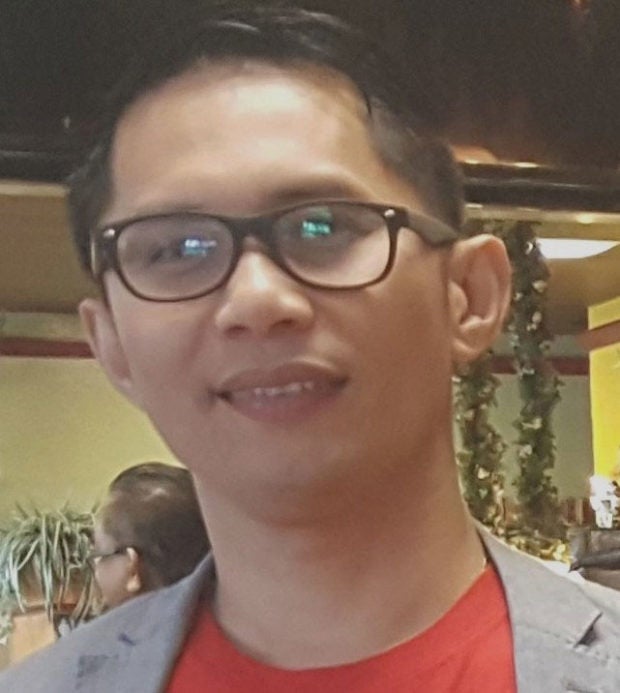 Another FAHRA leader Ago Pedalizo regarded the Robredo acceptance as another “political blunder in much the same way when during May 2019 election the Liberal Party fielded only 8 instead of 12 candidates.”

“When the International Criminal Court (ICC) starts its investigation, Leni will now be part of the blame,” Pedalizo claims.

On the other hand, Digong Duterte Supporter (DDS) Northern California leader Kelly Dayag welcomes the appointment. “Experience will be her best teacher that the engagement during the police operations is intense and may cost lives not just of the suspect’s but also of law enforcers.’ In the process, she will stop her “talk lang“ and will learn and may even witness firsthand the challenges of ‘tokhang,’“ Dayag surmises. 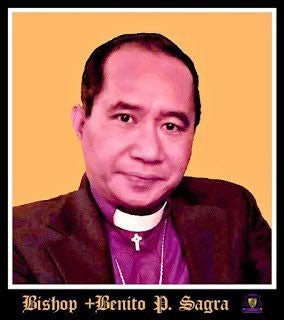 Patriarch and Presiding Bishop of Celtic Cross Foundation of Ministry, USA and Magdalo International member Archbishop Benny Sagra maintains that what Robredo did was a great sacrifice for the sake of the Filipino people she vowed to serve. CONTRIBUTED

Dayag is quick to add, though, that he sincerely wishes Robredo success in her new job in the government and added that Filipinos should support her as her success as the drug czar will also be the success of Duterte administration.

US Pinoys for Real Change in the Philippines (USPRCP) Washington, D.C Chairperson Atty. Arnedo Valera, for his part, believes that while President Duterte was very sincere his offer, the Robredo acceptance was not, as her acceptance “is not in the same political framework ideologically, politically and organizationally.” 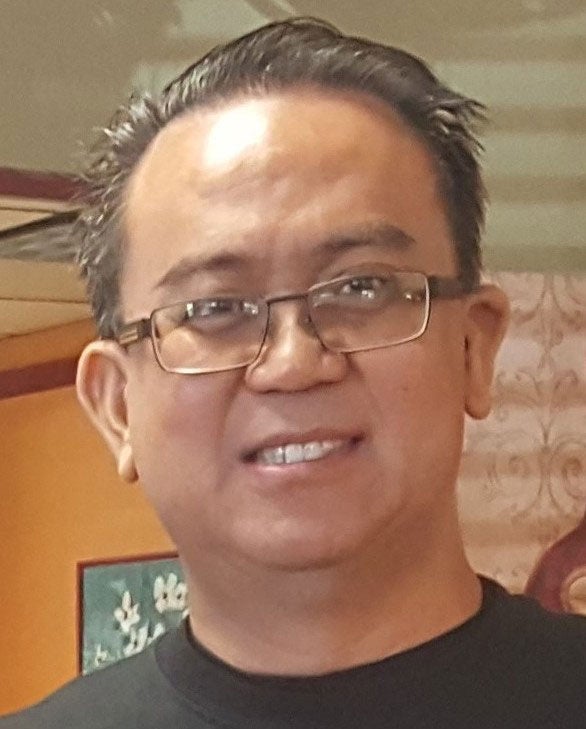 Bong Aralar, coordinator of Brotherhood for Duterte, claims that Vice President Robredo had no choice but to accept the President’s offer as she cannot be a critic and criticize all the time. INQUIRER/Jun Nucum

Valera predicts that Robredo’s immediate dismissal or voluntary resignation from her position if she cannot be a team player and will continue to espouse “damaging alternatives” to the existing drug war policy.

Another DDS Northern California leader Bong Aralar says, “I am happy for her that she accepted the job. She has no choice. She cannot be a critic and criticize all the time. The Filipinos want a government in action. This is her chance to prove that VP Office can also accept responsibility and take action on important matters impacting the nation. After all she has a lot of opinion on these specific matters.”

Although Aralar’s impression of her did not change with her acceptance of the appointment, he says it is a positive step towards unity among Filipinos that are now polarized.