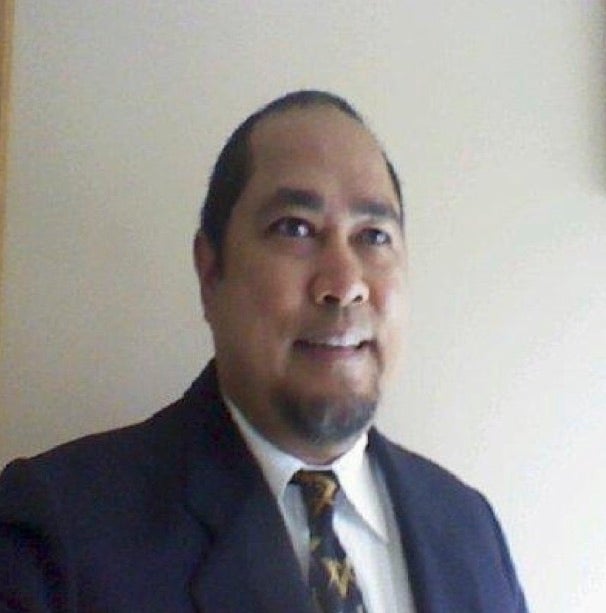 Noel F. Buhay. LINKHEDCHICAGO—A Filipino American from a far western suburb of this city has been sentenced June 15 to 45 years in prison for a sexually assaulting a foster child between January and May in 2004.

Noel F. Buhay, 49, of Sugar Grove, Illinois, was convicted in March by a jury for three felony counts of predatory criminal sexual assault of a child who was under 12 years old at the time of the crime which took place at Buhay’s house.

Assistant State Prosecutor Lori Schmidt said during her opening statement last March, “The boy, who hoped for a normal life complete with family vacations and stability, was taken advantage of by Buhay, who saw the child as a ‘perfect victim’”who was placed under the care of Buhay and his wife by the Illinois Department of Children and Family Services in early 2004.

The prosecutors of the Kane County state’s attorney’s office said in a press statement that Buhay has to serve 85 percent of his sentence before he will qualify for parole. However, Buhay’s trial and tribulations are far from over.

In 2013,  Buhay was accused of 27 counts alleging sexual abuse and assault of a second boy.  Buhay then contacted his former foster child to tell him to keep quiet about the allegations made against him.

It was only in 2014 that Kane County prosecutors charged Buhay on the crimes he committed against his foster child.  Buhay is due in court on August 24 for the charges involving his alleged second victim.