How Did the Disney+ Streaming Service Launch Do?

How Did the Disney+ Streaming Service Launch Do?

Big launch for the Disney+ streaming service Tuesday was marred by glitches which prevented many customers from accessing the on-demand television service.

After a series of posts on social media from users unable to watch.

Disney acknowledged the problem, saying it was the result of a strong demand for the service launched in the United States and Canada.

“The consumer demand for Disney+ has exceeded our high expectations,” the company said in a statement.
“We are pleased by this incredible response and are working to quickly resolve the current user issue.
We appreciate your patience.”

Don't get left behind. Start streaming all your favorites now, only on #DisneyPlus. pic.twitter.com/w0K8NoYwSO

Dozens of Twitter users posted messages about the glitch, some using images of the Disney film “Ralph Breaks the Internet.”

The launch of Disney+ represents a huge bet from the media-entertainment giant as it seeks to bring its television and film content directly to users and compete with on-demand services such as Netflix and Amazon Prime Video. 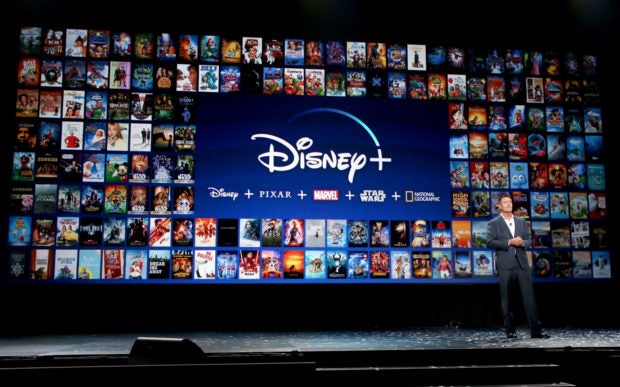 The company is undercutting rivals with a monthly price of $6.99 or $12.99 packaged with Hulu and its sports service ESPN+.

Disney expects to have between 60 million and 90 million subscribers by 2024.