At 39, North America's only Filipino marching band marches on

At 39, North America’s only Filipino marching band marches on 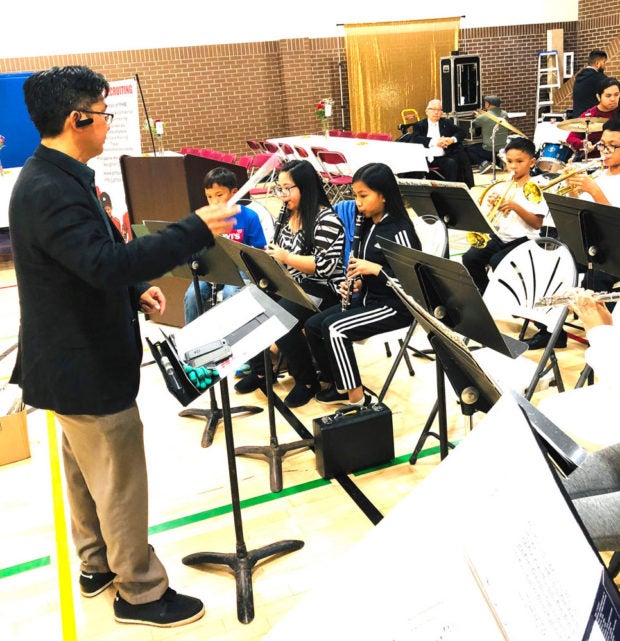 VAUGHAN, Ontario — More than 300 well-wishers partied at the Philippine Heritage Band’s 39th anniversary fete at Garnett Williams Community Center in Thornhill, Ontario on October 19, holding the anniversary celebration in a community center for the second year in a row, in response to member requests to hold events in less expensive venues.

Aurelia de Lara, newly elected president of PHB, explained, “Because of rising costs from banquet halls and hotels, we listened and understood how hard it is to sell pricey tickets.”

The response from the attendees prove that the venue is not important, the cause is paramount.  Economizing on venue costs has not negatively affected the quality of the celebration.  Tickets at $30 per person not only supplied attendees with plenty of food, but also entitled them to draws for numerous door prizes. 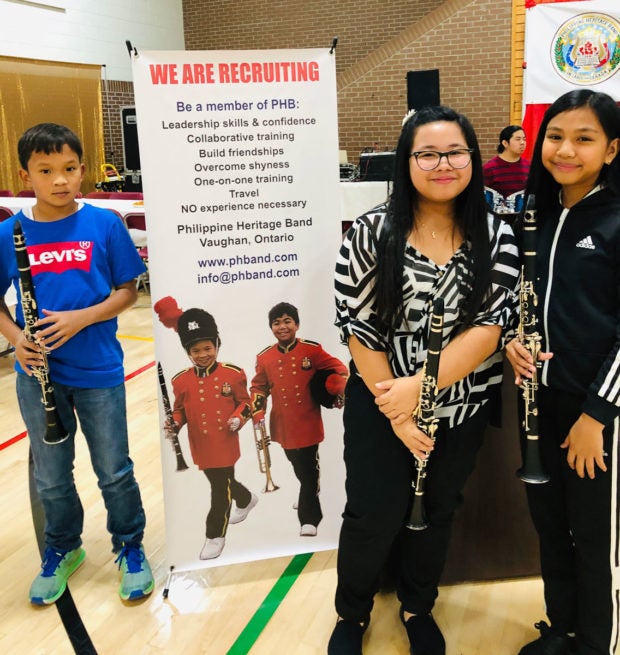 “Look at the beautiful decorations and centerpieces, the results of collective efforts of the board members, assistants, and members directed by Mac and Josie Guinto and vice president Lynne Sanders,” de Lara told guests.  “Not only will the band entertain you, we have Scarborough’s Sexy Over Sixty Dancers and the dynamic Vaughan Zumba Club too,” she added.  The guests flocked to have souvenir pictures taken at the photo booth, courtesy of Bert de Lara. 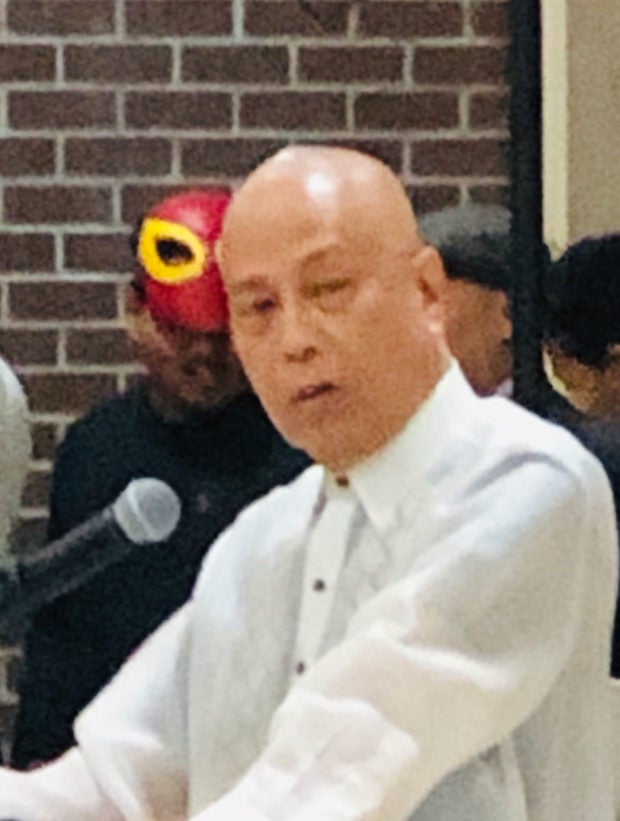 The mini concert and dinner dance had Consul Edwin Gil Mendoza from the Philippine Consulate General, Toronto, as keynote speaker.  Carol Banez, past PHB president and current director for the seniors’ committee and special projects, presided over the raffle.

Oscar Farinas, founder and executive director, encouraged the members to spread the message of the band to bring the children of the community to join the band and help grow PHB’s cultural reach. “This year, PHB will be one of 20 marching bands joining Toronto’s mammoth Santa Claus Parade on November 17,” Farinas said. “As Au de Lara mentioned, PHB is the one and only Philippine marching and concert band in North America, so spread the word,” Farinas added.

MOST READ
business Political marketing lessons from the 2022 presidential race
entertainment WATCH: Bea Alonzo fulfills dream of owning apartment in Europe
lifestyle Charo Santos-Concio reveals she nearly became an OFW
newsinfo NCR still under Alert Level 1; Some provinces remain under Alert Level 2 — IATF
entertainment Direk John ‘Sweet’ Lapus says goodbye to being a gay comedian
newsinfo ACT-CIS still leads party list race getting over 5% of votes; 1-Rider, Tingog next
entertainment LOOK: Janine Gutierrez flaunts bikini body in Palawan
DID YOU KNOW?
The 12 Best Lat Exercises for Muscle Growth
Countdown to summer: tips for learning how to surf
User Guide: How to Track a Lost iPhone
The Best Filipino Food to Try When Visiting the Philippines
Water Filter Pitcher: The secret to having clean water at home
Top 15 Most Beautiful Flowers in the World