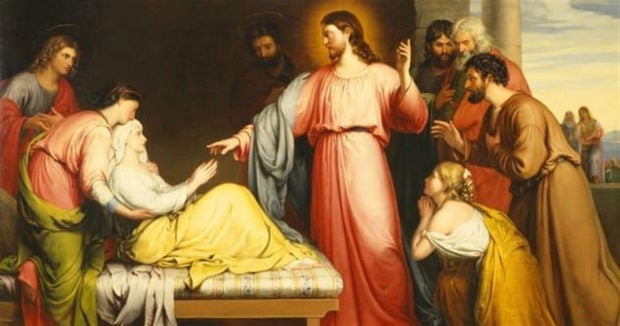 From the Four Gospels to the early Christian communities to the era of the Benedictine monks, Christ was the direct and never-ending inspiration of health care givers.

During the Middle Ages (500 AD to 1500 AD) – with tons of documentary evidences to prove it – monasteries, bishops’ houses, and convents became the key medical and health centers of Europe.

Of course, certain Chinese personalities and Hippocrates (460-370 BC), the Greek physician of Classical Greece, in their individual capacities, are considered outstanding figures in medical history. However, the Catholic Church as an institution, her collective apostolate for the sick, gave rise to the gradual development of a more professional and systematic nursing and medical care of today.

Without an iota of doubt, a quick review of the history of medical and general health care will lead us to the birth of Christ. The Gospels show that the historical Jesus, some 2,000 years ago, healed the sick, the lepers, and the paralytic, and left behind a humanitarian legacy of caring for the sick. 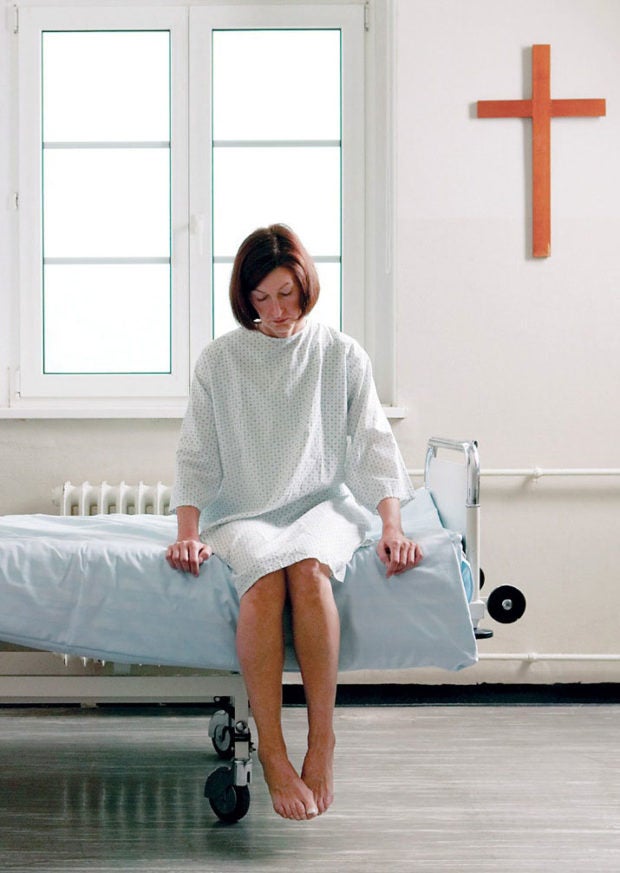 On record, the Monastic Rule of Saint Benedict (AD 480–550) articulates that “the care of the sick is to be placed above and before every other duty, as if Christ were being directly served.”

Continuing the Catholic tradition of health care, in 1696, the Sisters of St. Paul of Chartres were founded to dedicate their lives completely to healthcare and nursing. Today, with operations worldwide, they have about 121 Sisters in the Philippines working in 13 hospitals.

Nursing pioneer Florence Nightingale, who cared for the British troops during the Crimean War (1853-1856), once said: “What training is there to compare with that of a Catholic nun.”

Lest we forget, around 4,500 Missionary Sisters of Charity (founded in 1950 by Mother Teresa) care for hundreds of thousands of poor refugees, mentally ill, the aged and convalescent, sick and abandoned children, lepers, and people with AIDS – in addition to managing soup kitchens around the world.

In 1899, Ambrose Coleman wrote in his book The Friars in the Philippines: “Nowhere in the world is charity in greater evidence than here. The magnificent hospitals and orphanages, schools of industry, etc., would be a credit to any nation. The amount expended thus every year is enormous.”

Amid Propaganda Movement criticism, Coleman confirmed that the earnings coming from the real properties and friar lands in the Philippines owned by the Dominicans directly supported numerous charity missions, mainly the long-term maintenance of their hospitals and schools.

In the new millennium, Catholic health care continues with improved vigor in the professional management of the Dominican Martin de Porres Charity Hospital in San Juan City; the Diocese of Antipolo’s Kanlungan ni Maria Home for the Aged; Mother Teresa’s Home for the Dying in Tayuman, Manila; St. Scholastica Missionary Hospital in Northern Samar, managed by Missionary Benedictine Sisters of Tutzing, and a thousand more charitable institutions across the archipelago.

Visit Bacolod and witness how the Capuchin Sisters care for abused children and how the Missionaries of Charity provide a dwelling place for the poorest of the downtrodden and the sick. In that diocese, feel the love and compassion in the Saint Vincent home for the aged in the old airport, a score of orphanages, and diocesan drug rehab centers.

With good reason, the Pontifical Council for the Pastoral Care of Health Care Workers has claimed: “The Church, adhering to the mandate of Jesus… during the course of her history, which by now has lasted two millennia, has always attended to the sick and the suffering” (2013).

Immersed and yet transcendent, rooted on earth and yet yearning for heaven, the Church does not have all the technical solutions to the problems afflicting the world, as Pope Benedict XVI has admitted in 2009, days after the G8 Summit in Italy, but she remains “an expert in humanity” who proclaims the Gospel of charity and justice.

The Catholic Church aids humanity to be fully alive to give greater glory to God. As Saint Ireneaus nicely put it: Gloria Dei vivens homo!