A Missouri college student is dead after a gun accidentally discharged at an apartment building on campus. The University of Central Missouri says Stephon Abron of St. Charles died after suffering a gunshot wound around 3:30 p.m. Monday.

Another student was arrested on suspicion of involuntary manslaughter, but Johnson County prosecutor Robert Russell says no charges have been filed.
An investigation continues. 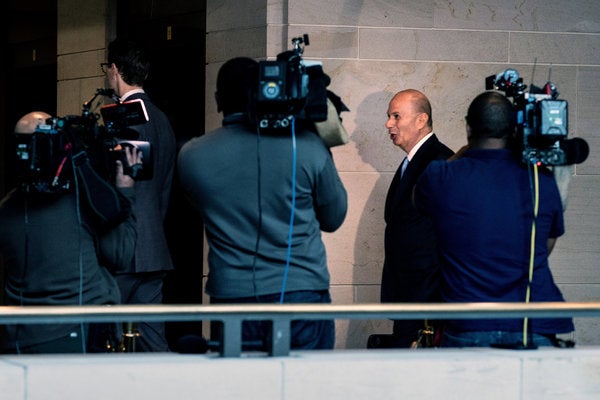 Authorities have not released details surrounding the shooting.